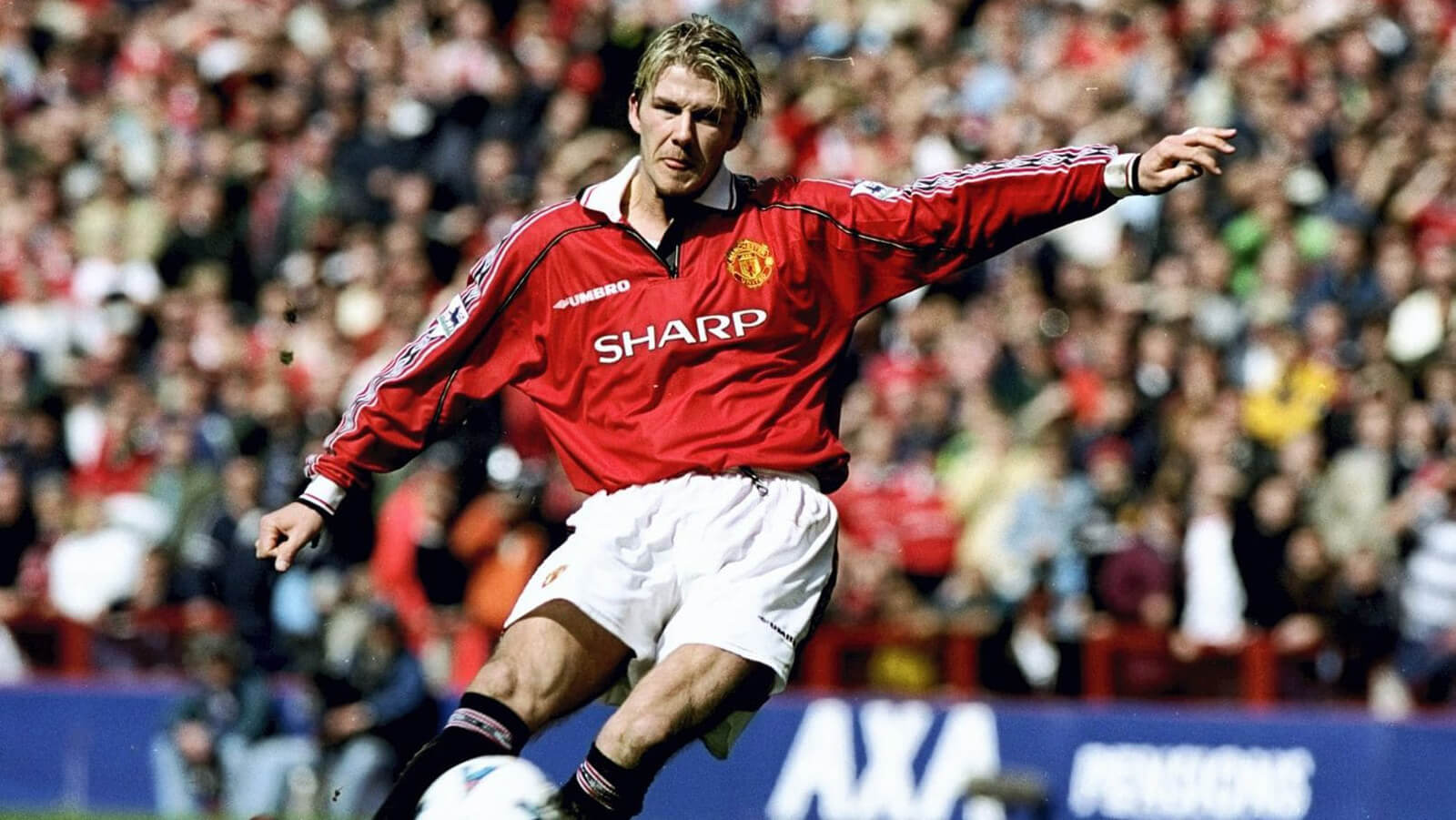 Manchester United kick off their Premier League campaign next week with an Old Trafford tie against Leicester City, coming off the back of finishing 2nd in the previous campaign to a rival that won a League and Cup double. That, right there, is a sentence that could have only been typed out twice in the last 20 years and bore any truth. This week, in preparation for the start of Jose Mourinho’s third season in charge, and in August 1998, when United were about to embark on arguably their most glorious season.

That’s what makes the Treble Season’s Premier League opener the perfect place to start The Devil’s Trident’s Rewind feature, 20 years on from the start of a campaign that went down in Football history.

It may act as some sort of relief to recount that United simply being pitted against the Midlands club at home for their opening fixture isn’t were the similarities between 1998 and 2018 end. It was a World Cup summer, a tournament also won by France, meaning that the club’s pre-season training was initially affected by the holidays of a few participants. In contrast to this year, though, all of the club’s 8 representatives that competed in the knockout stage of the World Cup were back for the start of club’s pre-season tour of Scandinavia with new signing Jaap Stam making his debut a mere 20 days after his 3rd place play-off game with the Netherlands. Jose Mourinho would’ve loved the big Dutchman’s commitment.

On other fronts, although there wasn’t a huge grey cloud (or perceived grey cloud, dependent on your view) hovering above the club in August 1998 like there is right now, things could certainly have been going more smoothly, namely the transfer window. Sir Alex Ferguson had made no attempts to hide his desire to add another striker to his options of Andy Cole, Teddy Sheringham and Ole Gunnar Solskjaer after reinforcing his backline with Stam. There was a long pursuit of Patrick Kluivert which came close to materialising before collapsing plus drawn-out negotiations with Aston Villa over eventual signing, Dwight Yorke. The difference then, going into the first game, was that United still had another 2 weeks afterwards to conclude their business.

There were also the persistent rumours linking one of the club’s top young attacking talents with  move to Tottenham Hotspur; there will be plenty hoping that Anthony Martial follows Ole Gunnar Solskjaer’s lead of sitting down with the manager and committing to the club like the Norwegian did that summer. Things could’ve been so different come May 1999 had he not.

On top of the striker-transfer-hullabaloo, there was also the small matter of one of the club’s biggest stars becoming subject to a frankly disgraceful level of national hatred. David Beckham was a hot topic for England at the World Cup after being left out of the opening game by Glenn Hoddle. The footballing nation was crying out for his inclusion in the England starting eleven as the group progressed and were vindicated when Beckham was one of the heroes to help them into the knockout stages with a vintage free-kick against Colombia in the final group game.

That soon changed in the round of 16 against Argentina when Becks was famously sent off for his rather tame tapping of Diego Simeone’s leg. As United players have often been over recent times (see Phil Neville and Wayne Rooney), Beckham was vilified by almost everyone that didn’t support Manchester United. He was obviously devastated as England went on to get knocked out, but Sir Alex and the club all rallied round him. The ‘Us Against Them’ mentality was as strong as ever going into the new campaign, even with the club struggling to do business as they intended.

A 3-0 defeat to Arsenal in the Charity Shield did nothing to add optimism going into the season.

Unsurprisingly, Beckham wasn’t left out of the eleven to face Martin O’Neil’s Leicester City side – there was no need to protect him in an Old Trafford stadium with 50,000 plus fans in his corner. Despite his appearance from the start, along with the rest of what was close to, if not, a full-strength side, the opening stages of this game and United’s season didn’t go to plan at all.

Jaap Stam and Ronny Johnsen’s partnership wasn’t enjoying the smoothest of starts and United’s defence was enduring a tough time against Emile Heskey and Tony Cottee. Both had scored, one in each half, to give the Foxes a 2-0 lead with 12 minutes to go. It was just one of the many times that Fergie’s men needed a serious turnaround to occur, and pronto.

Thankfully, David Beckham hadn’t shied away from the mental challenge in front of him. He was instrumental in pulling one back with 12 minutes to go, firing a shot from outside the box into a crowded penalty area that bounced off Teddy Sheringham’s head past Kasey Keller. He wasn’t done there, though, a theme for this team in this season in particular.

The reds had kept on pressing for a winner but still found themselves 2-1 down in the 94th minute. What happened next was the perfect answer to anyone baying for the blood of Beckham.

United were awarded a free-kick from a fair distance out, but most definitely in shooting range for Mr Beckham. You can re-live what came of that below and allow yourself a little smile at how one of our great players, and the team in general, refused to be beaten, be it by the press and public, or in a game.

If the latest chapter in Manchester United history ends even half as well as the one that started 20 years ago with a fair few similarities, there’ll be a lot of happier reds come next summer.