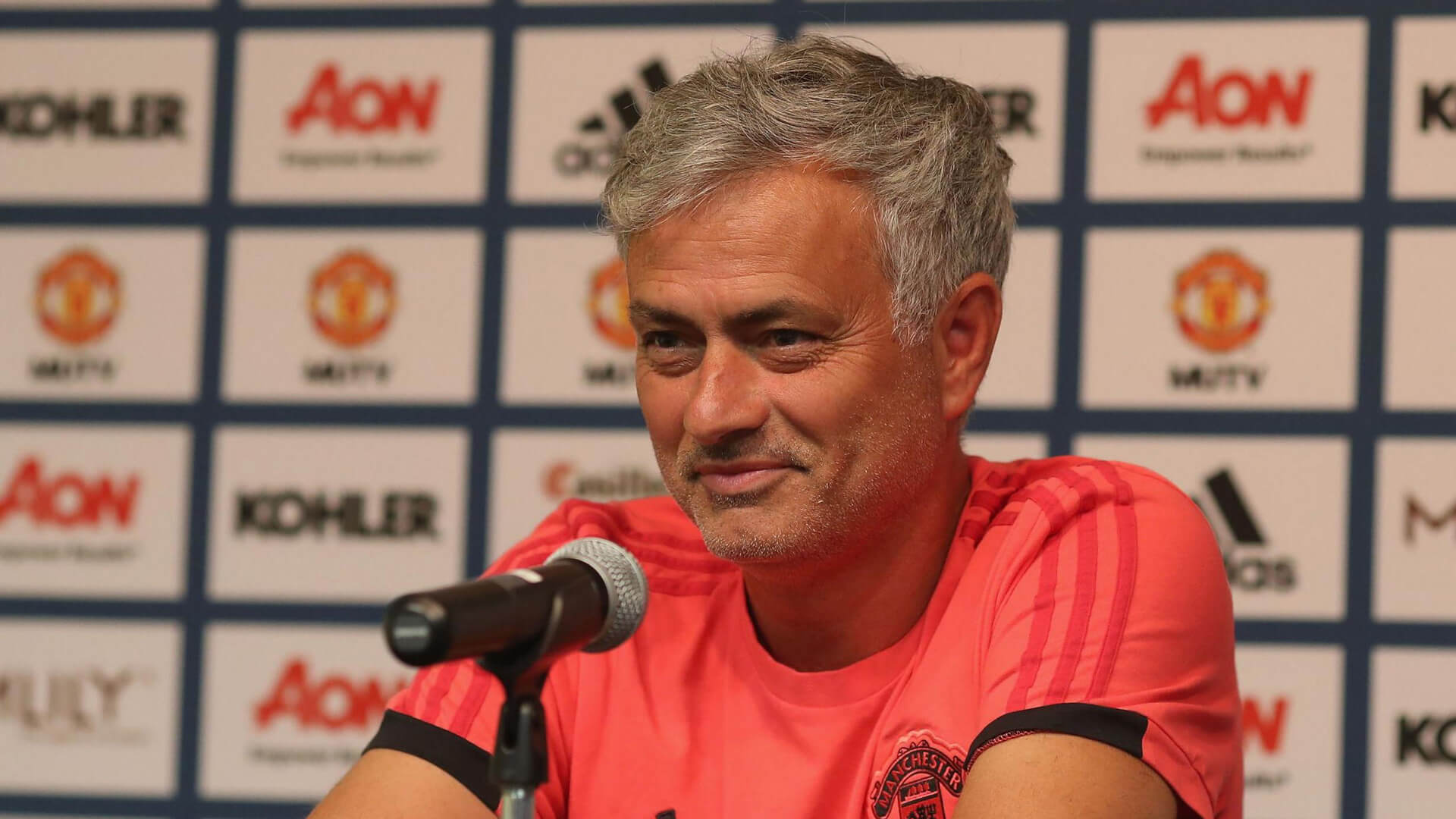 Victory is the Best Medicine.

From the outside, the mood in the Manchester United camp has hardly been exuding a sense of positivity since the players returned from their summer break. It would appear that Jose Mourinho, entering his third season in charge at Old Trafford, a point at previous clubs where he has tended to self-implode, was wholly unprepared for some of his stars missing the US Tour through their extended World Cup exploits. He has cut a very miserable figure during his press duties around the first couple of matches, bemoaning a lack of the core of his squad despite it being no real surprise that the likes of Paul Pogba and Romelu Lukaku stayed in Russia until the last weekend of the tournament.

The majority of logically thinking fans were expecting a weaker, or at least more youthful squad to make the trip stateside along with the players omitted from their international squads such as Anthony Martial, or stars like Alexis Sanchez whose Chile side failed to qualify. If anything, it was quite an exciting prospect to think that United, a club with a culture of bringing youth through the ranks, would be show-casing talents like Angel Gomes and Tahith Chong, giving them much needed time around the first team set-up.

Not Mourinho, though. Or at least as far as he’d lead you to believe. The manager obviously feels he is short in a few departments and is sending these messages to Ed Woodward in no uncertain terms via the media. He is also without his two higher profile signings with Fred yet to return from World Cup duty, and Diogo Dalot not being fit enough to play. Combine this with other late tour arrivals like De Gea and Matic plus the fact that the England, France and Belgium contingent are still sunning themselves and you have a very frustrated Mr Mourinho.

This doesn’t make the Portuguese’s demeanour, and open negativity any more bearable, though. The downturned mood has feed through to the fans and even seen some bookies placing United at a massive 7/1 to win the title. It can’t be filling much of the present squad with great confidence, a theory backed up by the largely uninspiring performances against Club America and San Jose Earthquakes. There was, and still is a chance to breed confidence right down to the younger fringe players going into the season, a point Mourinho appears to have let escape him.

However, the delayed arrival of Alexis Sanchez to the tour does look to have given everyone, the manager included, a bit of a lift, and last night’s International Champions Cup tie with AC Milan did bring what feels like the first bits of positivity on the tour thus far. The Chilean, who has enjoyed his first tournament-free summer in years, looks sharper and hungrier than we’ve seen him since his January arrival.

A switch to a 3-5-2 formation with Juan Mata in support of Alexis had United looking more creative going forward, thanks largely to the highly impressive Andreas Pereira. The 22-year-old Brazilian is showing he has the capabilities to retain an important squad role this season rather than going back out on loan – he could really save the club a lot of money that need not be spent on another midfielder over the next few weeks. His range of passing was brilliant, he’s always looking forward and seems to have the temperament required to cut it at Premier League level. Here’s to hoping Jose agrees and the slight friction caused by Pereira forcing through last season’s Valencia loan against the boss’ will is forgotten.

Although United conceded almost straight after Sanchez coolly finished from a delightful Mata through ball, the Reds had the better of large parts of what was an enjoyable game but couldn’t come up with a second despite good chances falling to Herrera and Mata over the course of the ninety minutes. Thankfully for both sides, who had started to tire in the latter stages, there’s no extra time in this pre-season competition. Unfortunately for both sides, there was a penalty shootout that went on for an absolute age.

United eventually ran out 9-8 winners with the penalty order starting over; the sides’ managers were even joking about having to take a spot kick each to settle it. The undoubted star of the show was Joel Pereira who made a number of great saves (despite missing his own penalty) until AC Milan’s Franck Kessie ended proceedings with a penalty so poor that it looked a deliberate miss.

With that, there was re-emergence of some semblance of optimism amongst fans online and in the stadium. Maybe this is the side that only finished second last year to a frighteningly good Manchester City. Maybe it is a squad that has seen re-enforcements in the right areas and will actually be looking strong come mid-August. Maybe Jose Mourinho won’t have the third season implosion after all, although that does remain an actual, genuine maybe. 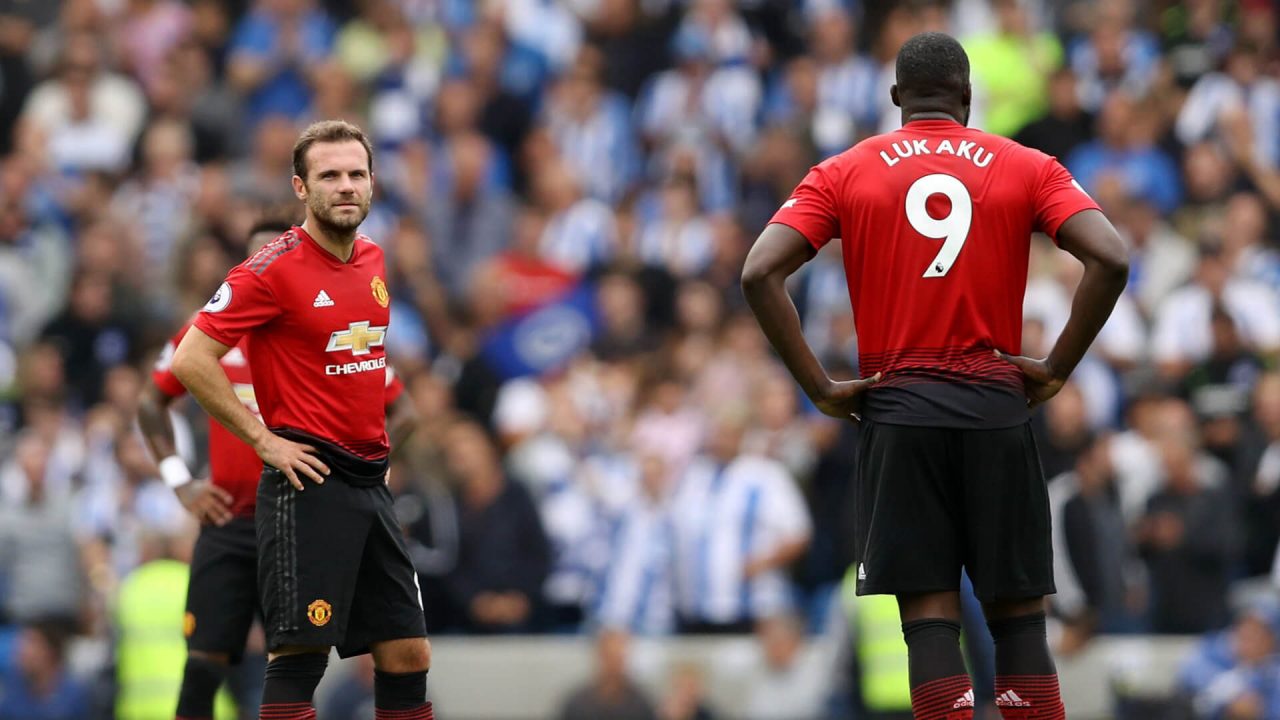 Life at Old Trafford: The Great Crisis of 2018