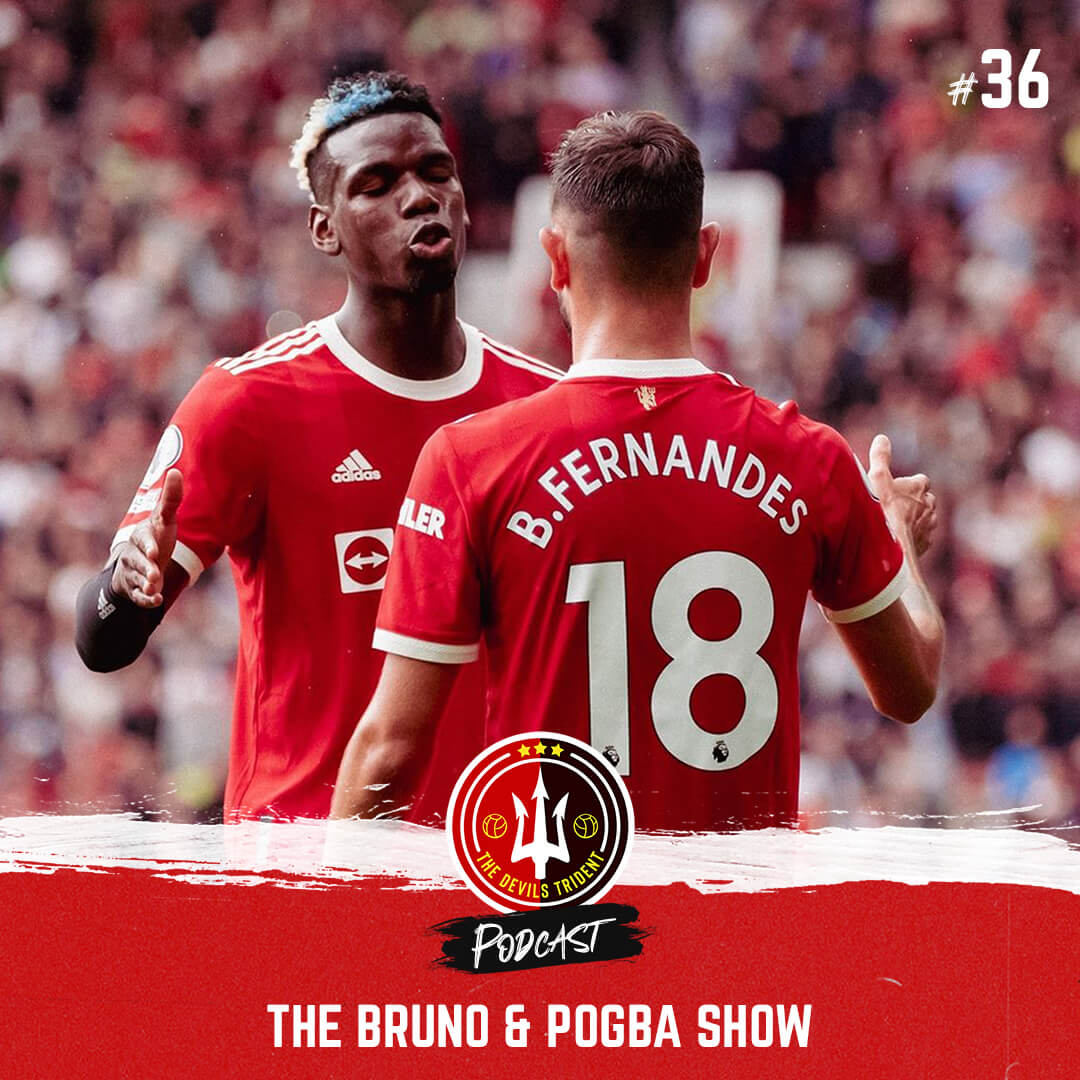 Well, that was a bit good.

What a way to start a Premier League season! Despite several first-teamers having minimal preparation for an Old Trafford clash against the old rival Leeds United, Ole Gunnar Solskjaer’s side well and truly hit the ground running with a 5-1 demolition job.

Paul Pogba’s four assists and Bruno Fernandes’ hat-trick stole the show in front of 75000 returning fans but there were plenty of other positives to go over such as the performances of Mason Greenwood and Scott McTominay plus the unveiling of some French defender before kick-off.

Simon, Sam and Matt discussed it all after the game (and a couple of pints) as we got giddy about the prospect of starting the season at the top of the league. Enjoy, Reds!

More from The Devil’s Trident Podcast

You can listen to every episode right here on our website or, alternatively, check out our Link Tree for links to various podcast platforms. We’re also on YouTube! 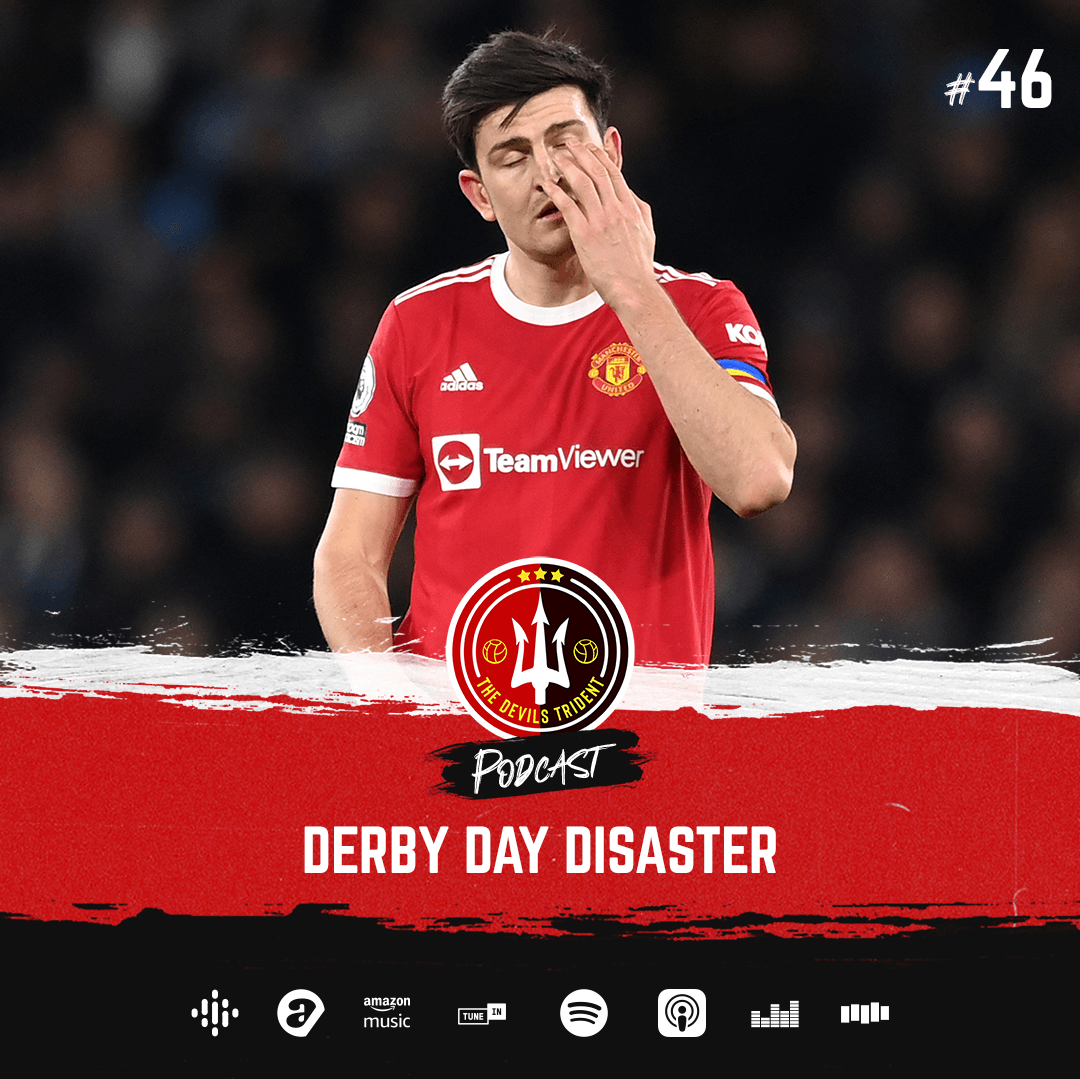 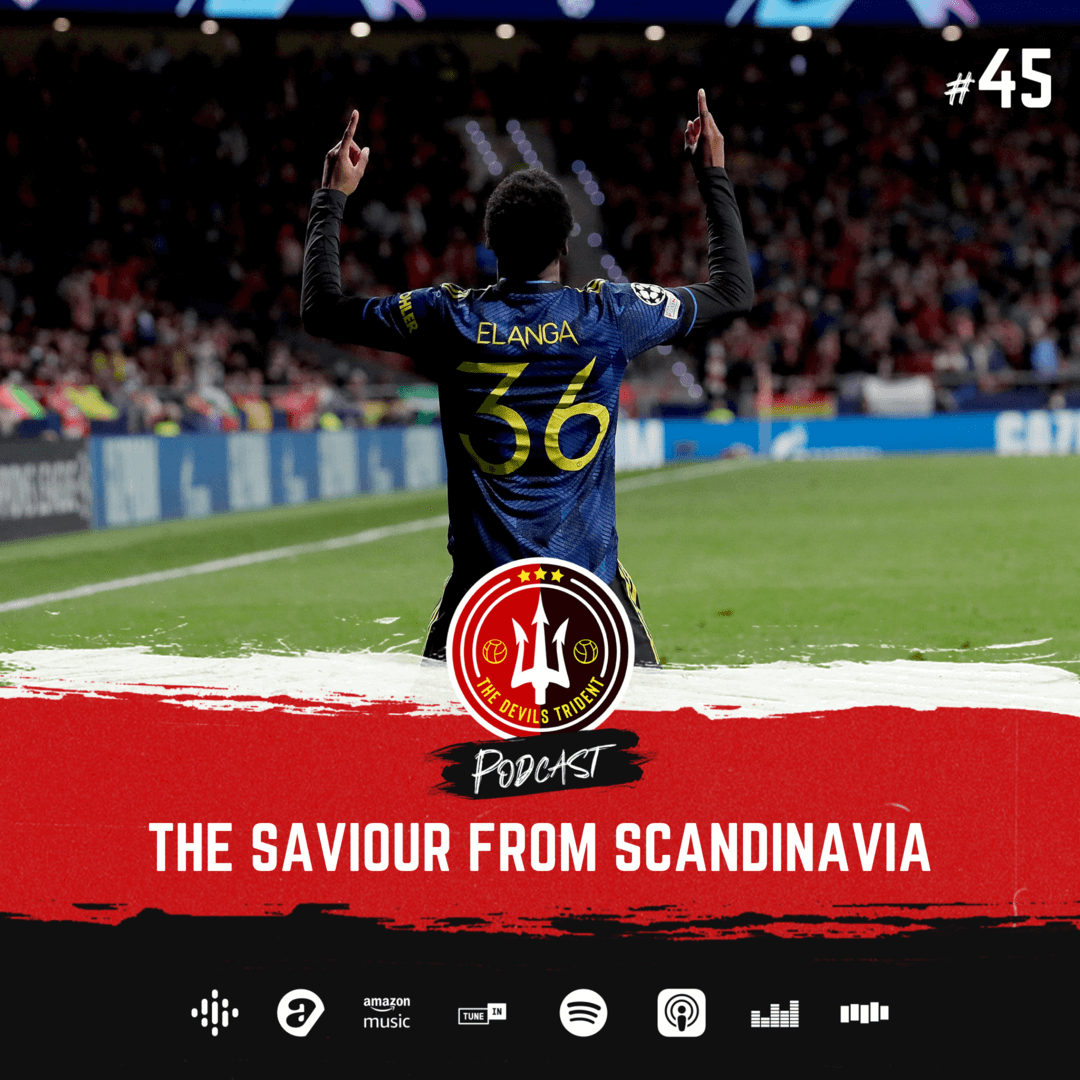 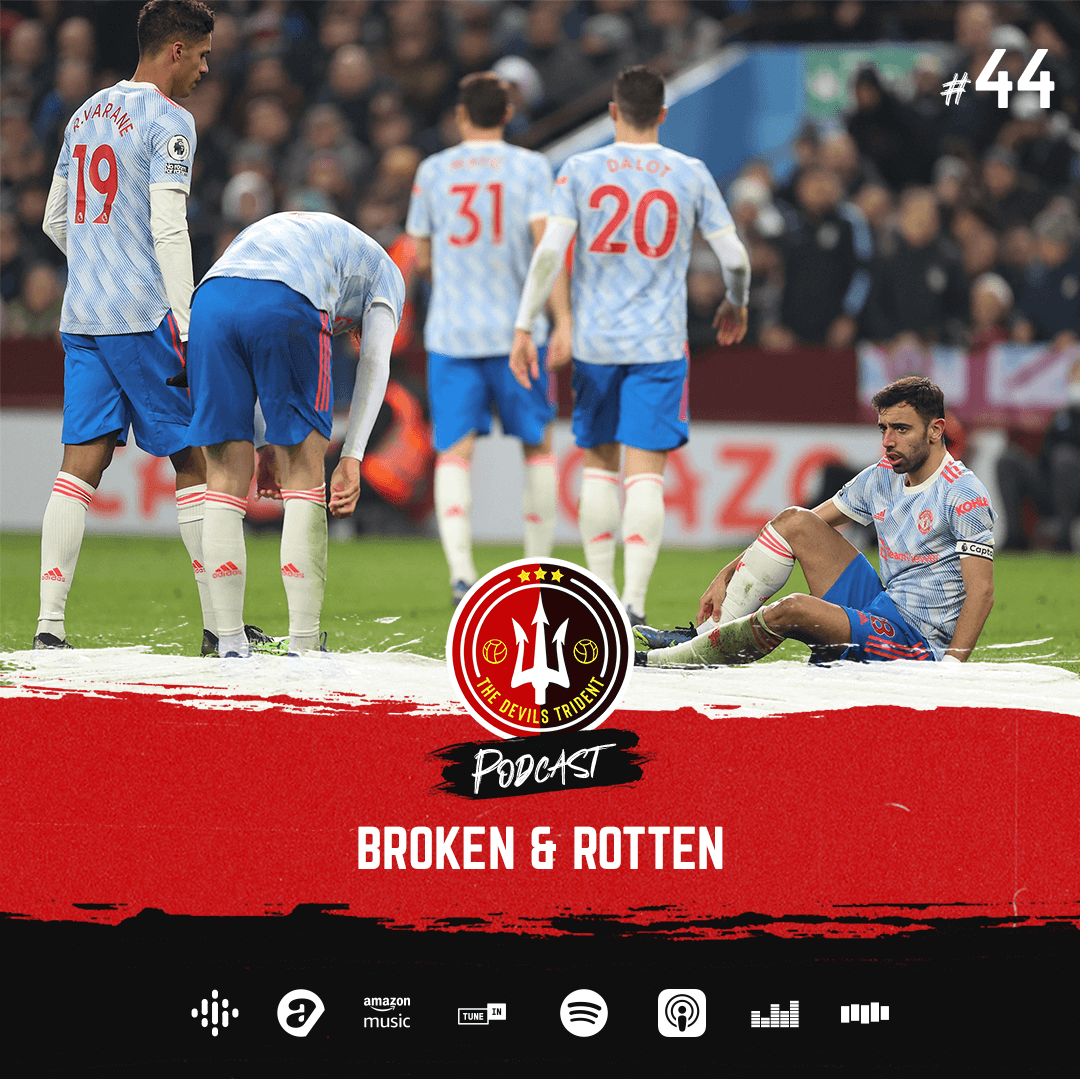 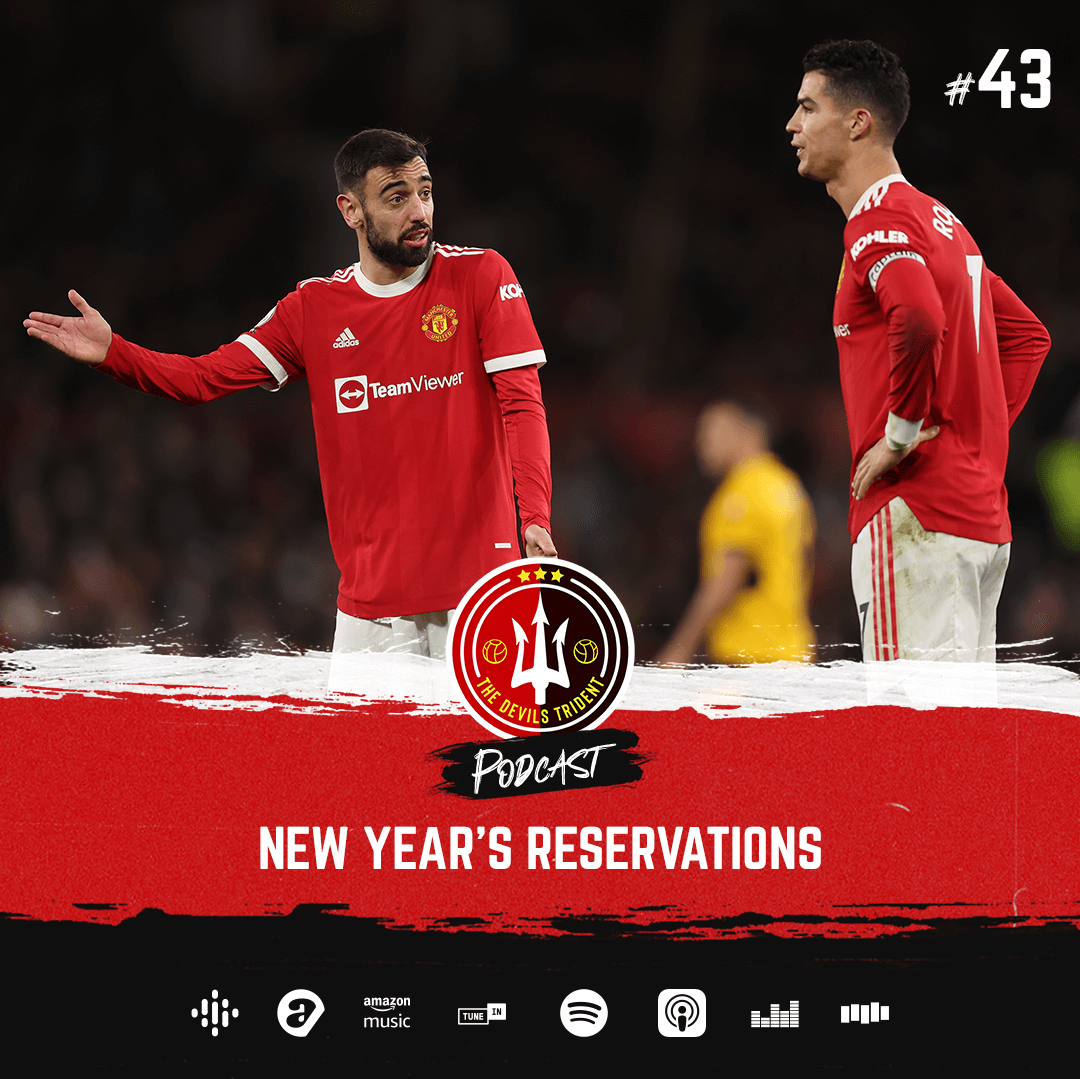