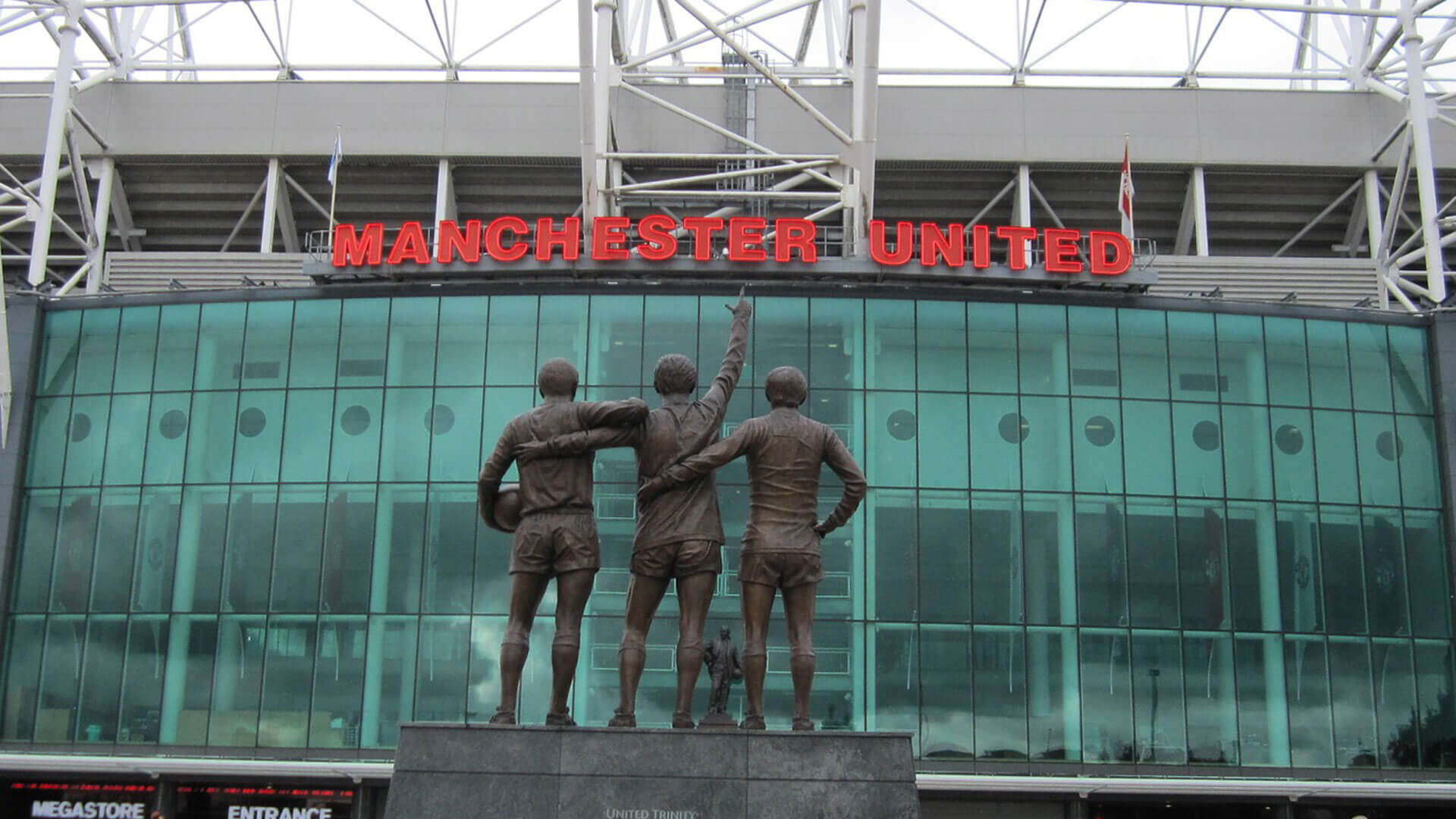 Will there be any Ins or Outs at Old Trafford today?

As you’re probably aware, the Premier League transfer window is closing today at 5pm. It’s been a strangely quiet summer for the Reds in terms of signings with many fans clamouring, if not demanding new additions to the squad.

Unless you’ve been under a rock for the last month or so, you will have seen the rumoured names linked with the club. We’ll be keeping an eye on the situations concerning Toby Alderweireld, Harry Maguire and any other mooted arrivals.

7:30pm | Well there you have it, not so much as a sniff at a new signing for United. Instead we go into the season with the additions made earlier in the window in the form of Fred and Diogo Dalot plus Lee Grant as a back-up Goalkeeper. At least the transfer talk and speculation can be put to bed now. The football begins tomorrow! Still no confirmation from Fulham or United about Fosu-Mensah but he was pictured arriving at their training ground so it’s safe to assume he’s on his way there for the season.

4:30pm | We have news, but only of an outgoing. It was expected that Timothy Fosu-Mensah would be going out on loan, although a move abroad to Hertha Berlin was the original rumour. Instead, he could be set for another year in London. Nothing for the ‘IN’ column yet.

Sky sources: @FulhamFC are closing in on the loan signing of Timothy Fosu-Mensah from Manchester United.

3:30pm | The club’s official Twitter account is busy angering fans with regular tweets about a new app rather than announcing new signings…

A brand new way to follow #MUFC this season and beyond.

1:45pm | Still very very quiet. No huge signs of any players coming in or going out. The only thing with a faint chance of happening has to be a deal for Toby Alderweireld but Mauricio Pochettino has told the press that Tottenham have received no bids for the player today.

As it stands, Toby Alderweireld is the only player that hasn’t been completely ruled out of a deadline day move. Expecting to see anyone come in? We’re not to be honest.#MUFC #DeadlineDay pic.twitter.com/C6jqceCEYd

2:45pm | Not strictly United-related, but let’s face it, it’s quiet on that front. Ex-Red Danny Welbeck is being heavily linked with an exit away from Arsenal. Hopefully he gets a move to a decent club that will actually play him.

#SaintsFC are the new favourites to land Danny Welbeck

“I’m confident he’s going to Manchester United, but only for a couple of hours with us. We want to keep our best players for the squad and for the season, we want to keep a good ambition.”

It would definitely appear that Jose wasn’t bluffing.

12pm | Italian journalist Gianluca Di Marzio isn’t usually wrong when it comes to transfer news. For those who don’t speak Italian, the jist here is ‘the player says no’. It does feel like an unlikely one at this late stage considering he’s in Spain and would need to be in Manchester in 5 hours.

11:30am | Sky are also reporting that Barcelona defender Yerry Mina is having a medical with Everton staff ahead of a probable move to Merseyside. Not too bothered about this one, the other options are better should anyone come in.

11am | Sky Sports News are claiming that United have been in contact with Atletico Madrid over Diego Godin. We’ve been linked with the 32 year-old earlier in the window. We’ll see how that unfolds.

9:30am | Should we expect any activity? Jose Mourinho claims that moves in or out are unlikely, or at least expressed a lack of confidence in getting any deals over the line during the his press conference this morning. But, that doesn’t mean the club aren’t trying!