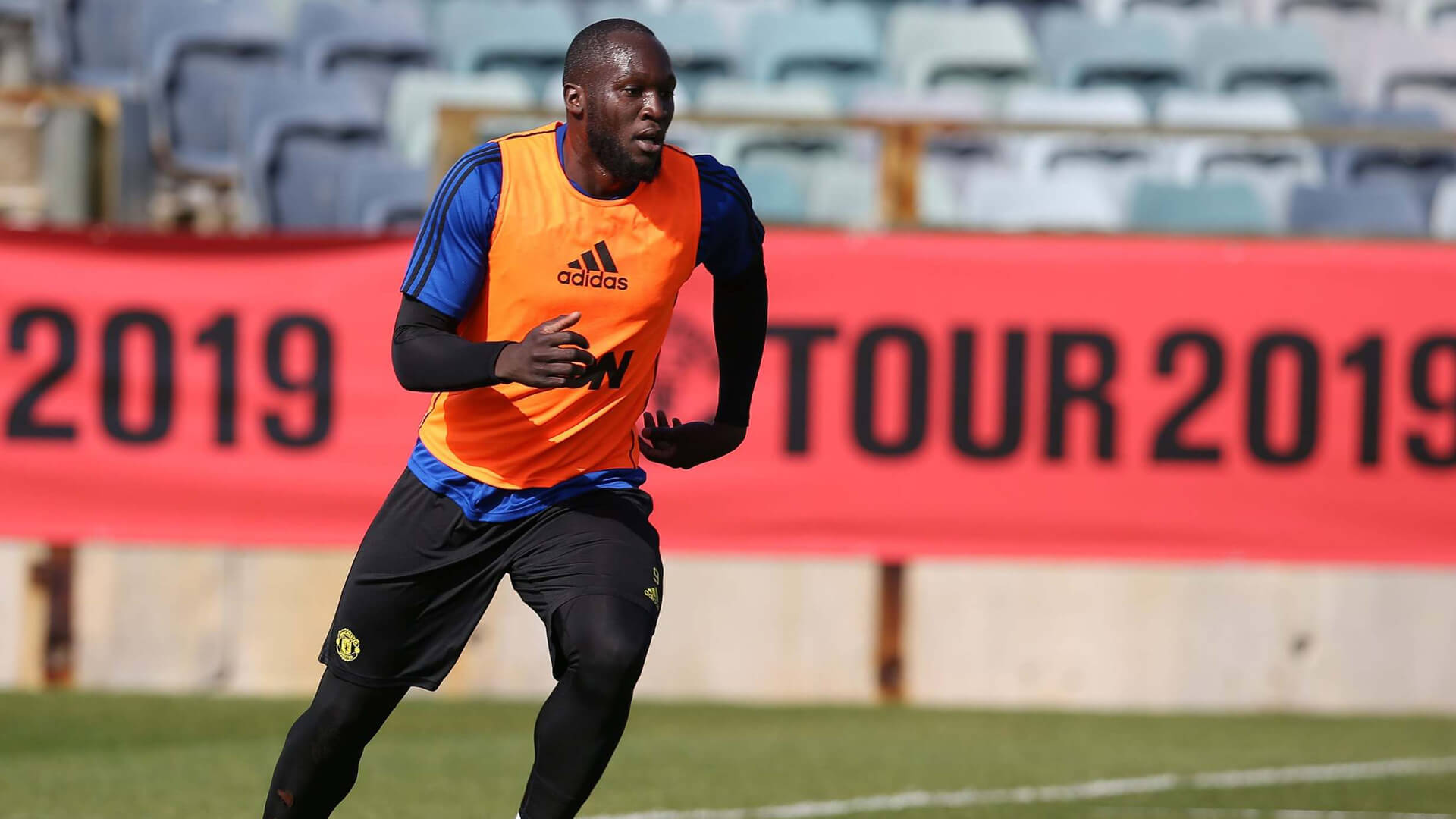 Romelu Lukaku left out of trip to Norway

The Belgian striker misses his fifth game of pre-season.

Further fueling speculation that he is on his way out of Manchester United, Romelu Lukaku has not been included in Ole Gunnar Solskjaer’s latest pre-season squad.

United face Solskjaer’s hometown team of Kristiansund on Tuesday evening but as with every game on the tour so far, Lukaku won’t feature as he looks to secure a move to Serie A with either Inter Milan or Juventus.

The wantaway frontman flew straight out to Belgium to meet his agent, Federico Pastorello after the team returned from the Far East late last week. Shortly after, a cryptic post picturing the pair went up on his Twitter with the caption ‘Soon to be continued’, heavily indicating a move was nearing.

With this in mind as well as the constant speculation of multiple bids from Antonio Conte’s Inter Milan, and mooted swap deals with Juventus involving Paulo Dybala, it’s no surprise to see Lukaku omitted from the group travelling to Oslo.

Another player missing from the travelling party is Matteo Darmian. The Italian right-back has long been rumoured to be keen on an Old Trafford exit with a move to Italy also his preference. There has also been talk of Barcelona being interested in his services as back-up for the club’s first-choice full-backs. It certainly looks like he is surplus to requirements in Manchester with Aaron Wan-Bissaka and Diogo Dalot ahead of him in the pecking order.

The only other notable absences are that of Eric Bailly who suffered yet another injury in the 2-1 win against Spurs in Shanghai, and Alexis Sanchez who has only just returned from a summer break.

There are some returning faces, though. Lee Grant is fit for action again and therefore travels with the squad. Tahith Chong is also involved again after playing no part on Thursday in China.

The full squad for the game in Oslo against Kristiansund is below;