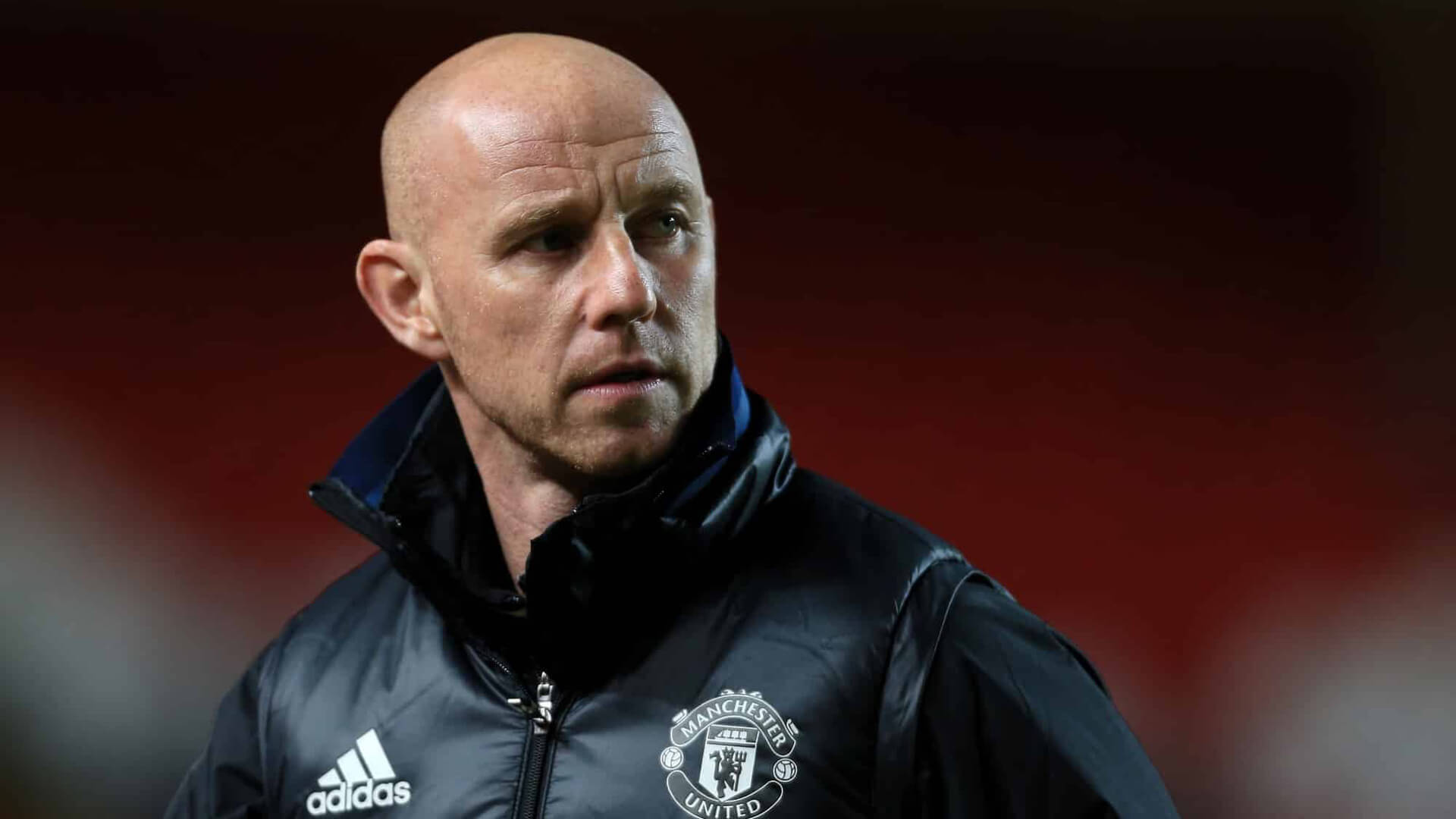 After just over three years in his job as Head of the Academy, Nicky Butt is moving up.

Manchester United have confirmed that the Academy system has been restructured. Former midfielder Nicky Butt has been in charge of developing the youngsters at United since February 2016 but now he has stepped up to fulfill a new role at the club.

The Treble winner’s promotion sees him take up the position of Head of First Team Development, a newly created role that has been devised as part of the Academy restructure.

According to the press release on the club’s official website, Butt will be responsible for helping the young players that are making the step up from the youth set-up into the first team squad. That means he will be reporting directly to United boss Ole Gunnar Solskjaer and his coaching team whilst continuing his work with some of the exciting stars that he has been helping to develop over the last three years.

Butt had this to say on his appointment:

“Manchester United is in my DNA and this is a very proud moment for me as I take on this new role. I am passionate about nurturing, developing and coaching the talent we have here to become top players at this club. Under Ole’s leadership, our vision will ensure that we continue to provide the right environment for our young players to thrive in. “

In many ways, the reshuffle and change in role for Butt makes a lot of sense in the short and medium term future for Manchester United. The Head of Academy responsibilities have meant that he has overseen prospects from every age range at the club, from the Under 12s right up to the Under 23s.

His first team experience of 270 club appearances for United, combined with the relationships built with of the pool of youth players could prove key in knowing who can and will step up in the future.

In the short term, having been in charge of the Under 19s in the UEFA Youth League and having a spell as caretaker manager of the Under 23s could also be key.

Butt has worked extensively with many of the current crop of Academy graduates that are beginning to force their way into contention for the first team. Players like Angel Gomes, Tahith Chong, Mason Greenwood and James Garner will all be under Butt’s wing for the next part of their journey. The fact that he knows them well could help their transitions go smoother than they’re already going.

In addition to his First Team development role, Butt will still be heavily involved in key decision making for the Academy. He will also be on the Technical Board for football leadership.

Nick Cox has been promoted to Butt’s former role and will oversee all Academy operations under his predecessor’s guidance.