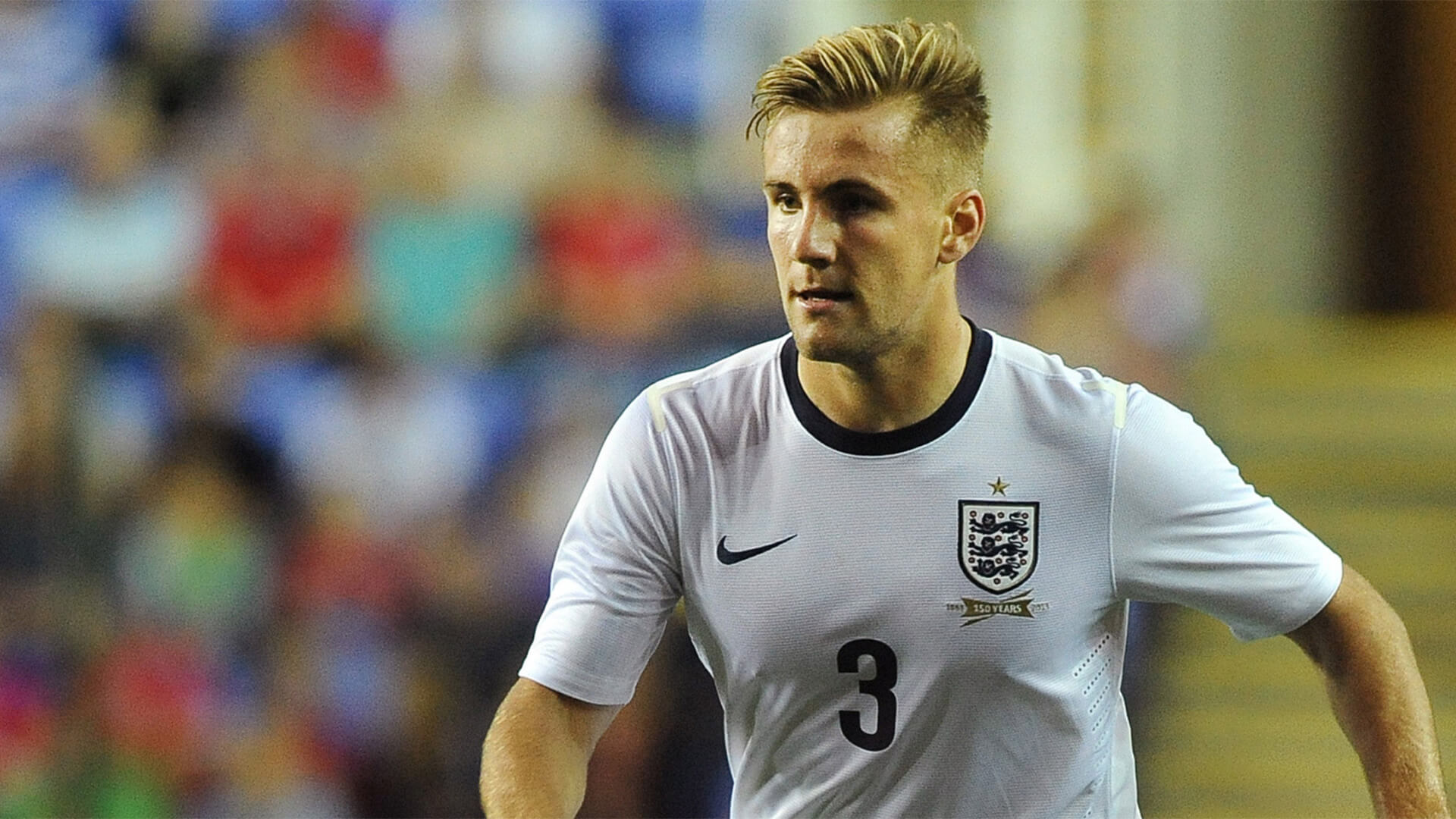 Luke Shaw back in the England Squad

He’s in at the expense of a United Teammate.

Luke Shaw’s noteworthy start to the season has brought him many plaudits from fans, pundits and even his manager. There have been a fair few false starts for the young left-back since his arrival from Southampton in 2014 with both Louis van Gaal and Jose Mourinho questioning his fitness and desire to succeed a top-flight footballer.

Those false starts, along with Mourinho’s preference for playing the experienced but out-of-position Ashley Young at left-back, looked to spell the end for Shaw at Old Trafford with the Portuguese seeming to lose patience him.

However, despite being pictured looking overweight on a summer holiday during the World Cup, Shaw returned to pre-season looking in great shape and expressing his determination to make the left-back spot in United’s team, his own.

That determination, combined with three consecutive league starts in which he has been United’s stand-out player in a dismal run, has seen him recalled to the international fold by Gareth Southgate. Shaw has barely featured for the national team in the last three years barring a substitute appearance in March 2017, but Southgate has always maintained that he believed in the young defender, leaving the door open for his return.

Shaw’s re-introduction into the England squad for the Nations League tie against Spain and a friendly against Switzerland next week comes at the expense of his club rival Ashley Young. Young was first choice over the summer at wing-back as England finished fourth in the World Cup so the usurping of the 33 year old at both club and international level is a significant milestone for Luke Shaw as he aims to hit the levels of performance that gained him a move to Old Trafford in the first place.

Shaw is also joined in the squad by fellow United teammates Jesse Lingard and Marcus Rashford. Another World Cup squad member, Phil Jones, misses out after limping off in the defeat to Tottenham Hotspur on Monday.

England come up against Spain at Wembley on Saturday 8th September in the newly-formed Nations League before the squad travels up to Leicester to face Switzerland at the King Power Stadium on the following Tuesday. You can view the full squad below.