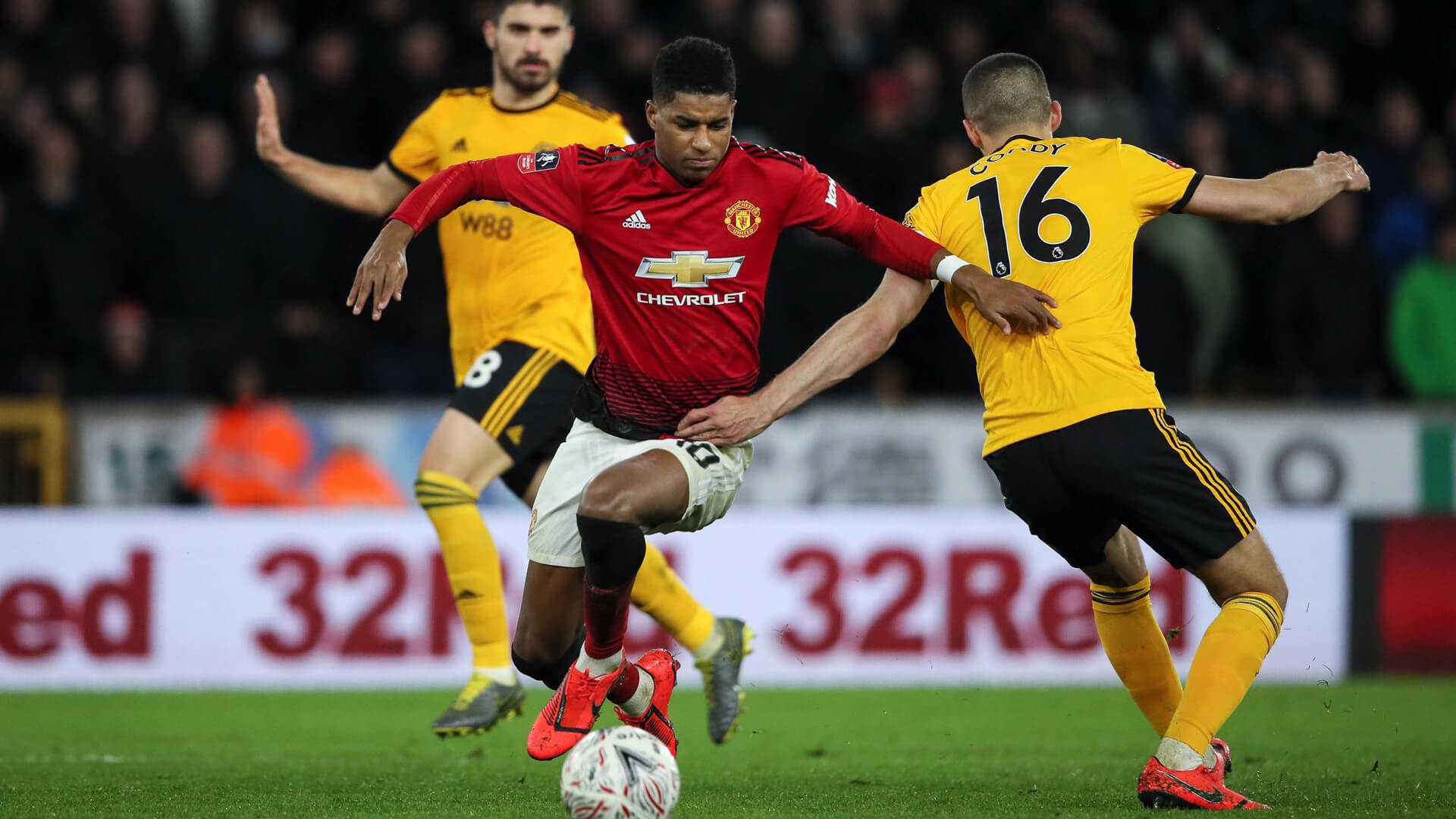 We’ve got some wrongs to right.

A lot has happened since Manchester United lost to Tuesday night’s opponents Wolves in the FA Cup a few weeks ago. Obviously, the defeat left United with only one shot at silverware this season, and that opportunity is by far the toughest, especially with Barcelona in the Reds’ way to achieving an unlikely Champions League winning end to the season.

On a positive note, Ed Woodward has managed to deliver the will of the people a couple of months ahead of schedule with the full-time appointment of Ole Gunnar Solskjaer. It’s what many of us have been crying out for and the timing of the announcement could eventually prove to be a master stroke.

With the Wolves defeat following a damaging loss away at Arsenal in the league, Solskjaer having his almost-inevitable appointment as manager announced early could still provide United with a boost going into the final throws of the season, despite a sluggish return to action on Saturday against Watford. The Reds could ill afford that dropping of points at The Emirates and the FA Cup was arguably there to be won albeit with Manchester City still going strong – there was a chance of deflation after such a good run. The question now remains of whether the confirmation of future plans will sharpen the squad’s focus in the push for a top four place and European glory?

In fairness, it’s difficult to justify using the Watford performance as a barometer for what to expect for the rest of the season. Whilst the international break saw many of our stars drop out of international commitments, a lot of them were genuinely carrying knocks for weeks beforehand. We can hardly be surprised that the majority of Saturday’s side looked a bit out of sorts. Both Rashford and Martial have had their injury concerns pre-international break, as have both of Ander Herrera and Nemanja Matic. Add to that the fact that Paul Pogba played for France twice when he could certainly do with some time out, and it actually looks like a better three points than is being widely made out.

Of course, Solskjaer’s side were needlessly sloppy for large portions of the game which is hard to watch after the clear improvements of late. However the important thing is picking up the victory and getting that winning feeling back. Plus, there were some positives to the performance even if Watford did have one eye on their Cup semi-final with their team selection.

Wolves themselves were probably guilty of taking their eye off the ball in the league at the weekend too as they look ahead to their Wembley date with Watford. Key players like Raul Jimenez and Matt Doherty started on the bench, presumably to wrap them in cotton wool. It could even be the case again on Tuesday night as they chase a Cup final spot.

In theory this should aid United. Nuno Espirito Santo has made very few changes to his team throughout the campaign. Swapping in fringe players could disrupt their rhythm and take the edge of what is clearly a very decent side. Not that Solskjaer will be worrying too much about the opposition, he’ll be more concerned about getting his slightly worn out and rusty stars clicking again.

As mentioned before, the lack of cohesion in the second half at the weekend needn’t be too much of a concern. United showed more than enough spark around the midway point of the first half to put the game to bed with a lot of nice play around the Watford box. It was simply a case of the team not taking chances as clinically as they have been and whilst they rode their luck at times, United never looked like losing the game. There’s no denying that there were some awful second half displays, though.

It could be more of the same on Tuesday night with such a quick turnaround between games. There’s also the possibility of a few changes to the starting eleven which could go either way in terms of fluidity. Simply getting through this game and coming away with another three points is all that matters here – there’s a solid week before the next game and plenty of time to iron out some of the problems of late before we take on Barcelona.

As far as changes to the side go, Solskjaer has said that Victor Lindelof should be okay to re-join the fold and you would expect that he will go straight back in, possibly at the expense of Phil Jones. The midfield will probably remain unchanged, even after such a lacklustre turnout against Watford. The United boss seems to trust his favoured trio implicitly and is known to recognise the importance of continuity. They should all get the chance to redeem themselves.

As for the forward areas, Anthony Martial hobbled off at the weekend but Solskjaer has stated that he will be fine to be involved. It wouldn’t be a surprise to see him start from the bench, though. After aggravating numerous injuries throughout the squad lately, caution should be taken if there are other options. Instead, we could see Marcus Rashford either pushed out right next to Romelu Lukaku, or partnered up top with him. In either eventuality, Jesse Lingard will likely join them to add his movement and hopefully cause Wolves issues on the break like they did to us in the FA Cup.

Whatever happens, dropping points now is unthinkable, especially with Arsenal pulling a couple of points clear and Spurs and Chelsea having winnable games in the midweek fixtures. United are yet to face Manchester City and Chelsea at home with both games representing chances of lost points meaning every point outside of those two games simply has to be taken.