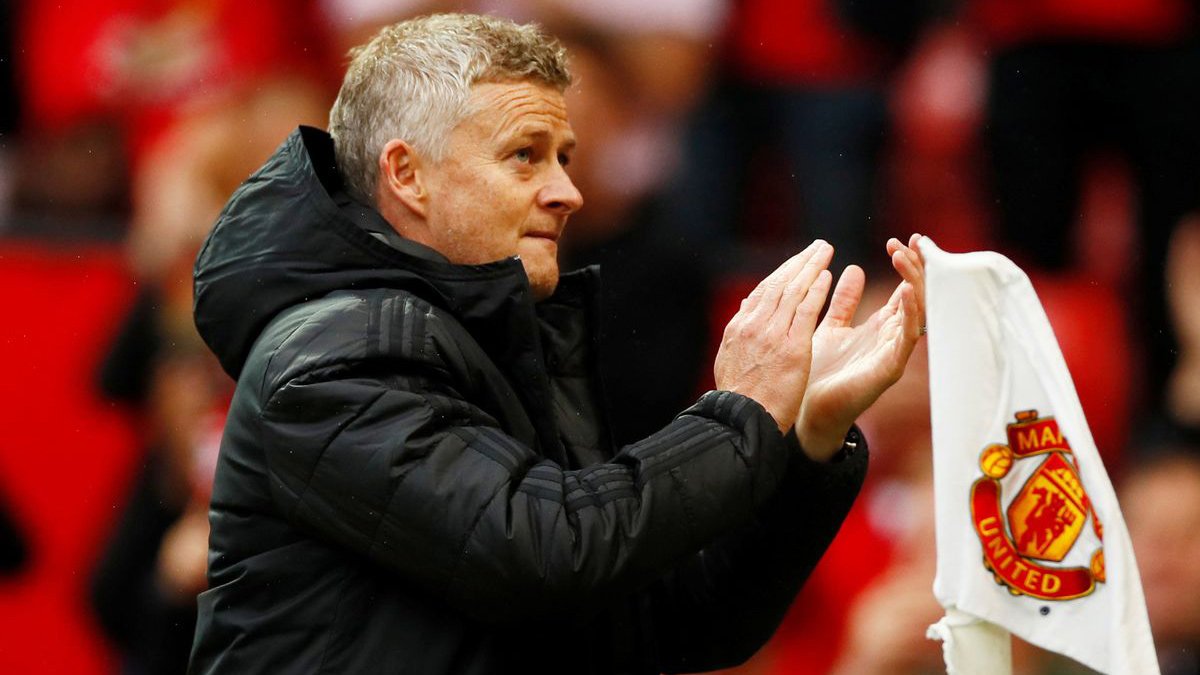 Last season’s defeats away to Wolves at Molineux epitomised the way that United’s season crumbled into such a shambolic wreck. Ole Gunnar Solskjaer’s men were sloppy at the back with avoidable defensive errors and wasteful in front of goal. The United boss will be hoping that this summer has put those worries to bed going forward.

On the evidence of last Sunday’s opening day win at home to Chelsea, he is fully entitled to believe that this is the case. Not many would have predicted the 4-0 win that United would romp home to. The manager’s faith in youth was rewarded as he fielded the youngest team in the league for the first round of fixtures; to do so and win so handsomely against a top six rival is extra sweet.

It wasn’t all plain sailing, though. Against a more clinical side, United could have found themselves on the wrong end of 2-0 scoreline in the first half. Thankfully, that wasn’t the case and Chelsea ended up playing the game into the hands of a vibrant United side looking to catch teams on the break. Wolves are unlikely to make the same mistake.

Much like Solskjaer’s Manchester United side, Wolves will be happy to soak up pressure and give the Reds the ball in their half as we saw to great effect in last season’s cup defeat.

These are typically the sort of games that United have struggled with in recent years, faced with an organised defence that is difficult to break down. The fact that they have genuine quality in midfield with Ruben Neves, Joao Moutinho and Leander Dendoncker feeding an equally potent front line adds even more of a challenge.

So how do we avoid making the same mistakes as last season? The answer could be Juan Mata on this occasion. It looks as though Solskjaer has a clear plan to rotate certain players into his chosen formation this year depending on the game and opposition. Jesse Lingard and Mata look to be the ones vying for the spot behind the strikers in what will probably result in job share as the season progresses. Against those teams that are likely to sit back, where pace on the break isn’t quite so important, the Spaniard could provide the link up play and cleverness to patiently unlock a pretty rigid defence.

Of course, even with Mata providing the chances in the number ten role he thrives in, they still have to be put away. Luckily the two men tasked with providing the bulk of United’s goals this season have started well. Both Marcus Rashford and Anthony Martial were on the scoresheet at Old Trafford last weekend which will give them confidence going into Monday night’s game.

Those goals plus the knowledge that they are nailed on as starters now can only benefit this United side that seems to be heavily dependent on a feel good factor to get the best out of them. Starting week in, week out can only aid that and help their partnership blossom. We saw them switching positions throughout the Chelsea game which will cause a lot of teams problems – they’ll need a degree of imagination and inventiveness to get through Wolves.

Moving away from the forwards, it’s hard to envisage a need for any other changes. Although not the strongest looking on paper, United’s midfield is unlikely to change with Scott McTominay deserving to keep his place alongside Paul Pogba. Pogba cut a frustrated figure for much of the first half against Chelsea but came to life in the second as he played major roles in two of the goals.

The pair are open to getting overrun against Wolves’ midfield trio, but if the game is played mostly in the Wolves half, that shouldn’t be too much of an issue. They will be heavily aided by a ball-playing centre back duo that look like they could be a mainstay of Manchester United’s defence for years to come.

The performance of Harry Maguire in particular last weekend was enough to calm any nerves that United fans have had about their defence for a long time. He won everything, looked assured on the ball and generally looked like he had been in that back line for years, not days. Aaron Wan-Bissaka was also immensely impressive at right-back, he too looking like he’s been at the club forever.

These are all positive signs in an area of the pitch that had long been a problem. United can now attack teams without looking over their shoulder at a shaky back four. That can only help the creative figures in the team whom can now concentrate on doing their job. The foundations are most definitely in place for a great side to develop; let’s hope they don’t fall at the second hurdle.