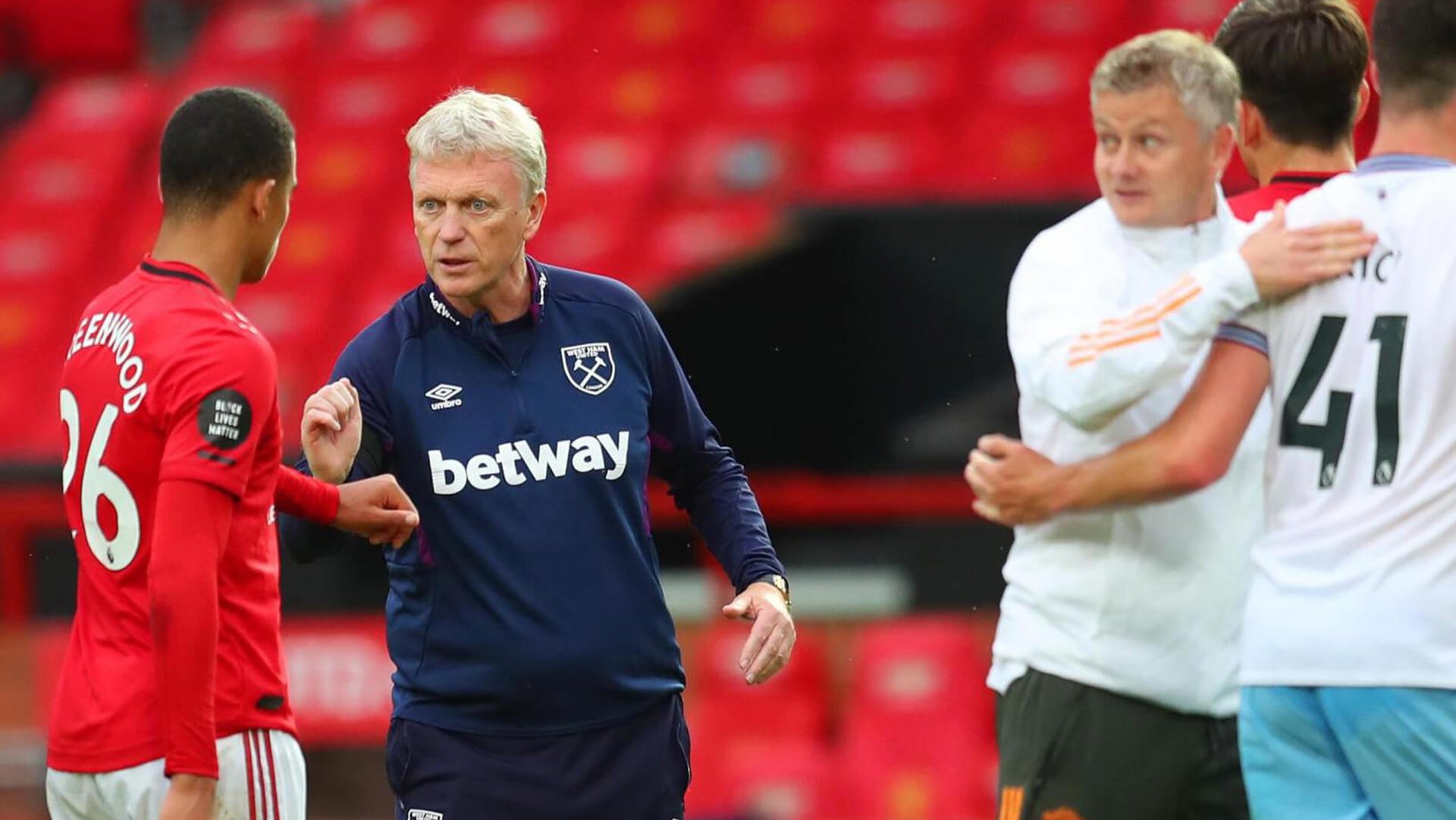 Fresh from making life hard for themselves in Europe, Manchester United are back to trying to climb the Premier League

A little bit of disappointment always seems to be just around the corner for Manchester United at the moment. This week it came in the form of a home defeat to PSG in the Champions League when a draw would have been enough to get us through.

There is hope, though. This particular Old Trafford loss wasn’t the same as some of the abject ones in the Premier League. Despite going behind early to a Neymar goal, Solskjaer’s United team rallied and came back into it. In fact, it was fairly even for the majority of the game with the reds having numerous chance to put themselves in the driving seat. I’m looking at you Anthony Martial.

Anyway, the game swung on an inevitable Fred red card. The performance itself is not reflected in the result and should not crush United’s confidence going into Saturday’s meeting with our old step-dad David Moyes.

Just as with last weekend’s game and eventual win against Southampton, West Ham United currently sit above Manchester United in the Premier League table. In fact they’re flying high in fifth just as the Saints were. Despite all the berating he usually receives, the fact of the matter currently is that Moyes is doing a decent job in his second spell in London.

He has made his side difficult to beat and began to mould them into a team that you would associate with the former United manager, casting some of the more flair players to the side for hard-working, functional players. It still shouldn’t be a task that frightens Solskjaer’s lot, though.

Having said that, United need to buck a trend of losing when they visit the London Stadium. Both Jose Mourinho and Solskjaer has suffered pretty dismal defeats there over the past two seasons as West Ham have gradually built up a status of ‘bogey team’ for us.

Selection-wise, Ole Gunnar Solskjaer has a strong squad to choose from barring Luke Shaw and possibly Marcus Rashford who was forced off midweek with a shoulder injury that has been hampering him for weeks. There is an argument that taking a risk with his England forward isn’t necessary this weekend. The manager has plenty of options at the top of the pitch with Edinson Cavani, Anthony Martial and Mason Greenwood all available plus the added alternatives in Juan Mata and Daniel James. Add in the fact that Tuesday’s game against RB Leipzig has just become even bigger and maybe it is wiser to let the lad rest up?

Unfortunately though, not all of the forwards are in great form. Martial’s confidence looks to have dipped, as we discussed on The Devil’s Trident Podcast this week. We also have to consider the fact that Cavani will have a limit to the amount of minutes he can play whereas Greenwood is perhaps still getting up to speed this season. The choices are tough but they are there at least – it’s a far cry from last season when we ended this fixture with Jesse Lingard at centre-forward!

Elsewhere, and you’ll have to forgive the broken record-like recurrence of this topic, there is a dilemma for Solskjaer to solve in midfield. Fred has played a lot of football in the last few weeks but is now suspended for the midweek Champions League trip to Germany. Is it perhaps in his benefit to leave him out in London, allow him a week of no match time in order to have him fully fit for an inevitable selection against Manchester City in the derby next weekend?

As with all big games now, it usually falls on Fred and Scott McTominay to patrol the midfield against the top sides so both could be absent on Saturday against West Ham. The potential move for this game could be double pivot of Nemanja Matic with one of Donny van de Beek or Paul Pogba. The manager could even opt for all three in a diamond with Bruno Fernandes at the tip of it. Either way, it’s hard to see Fernandes sitting this one out.

The idea of resting Rashford would lend itself to the prospect of playing with the diamond in midfield and two up front. Predicting Solskjaer’s decision-making is a bit of a thankless task though and is one I will save for the Predicted XI on the social media pages on Saturday afternoon!

Whichever team we see, it should be stronger than the one we managed to put out in this game last year so I’m expecting (and hoping for) a different result.