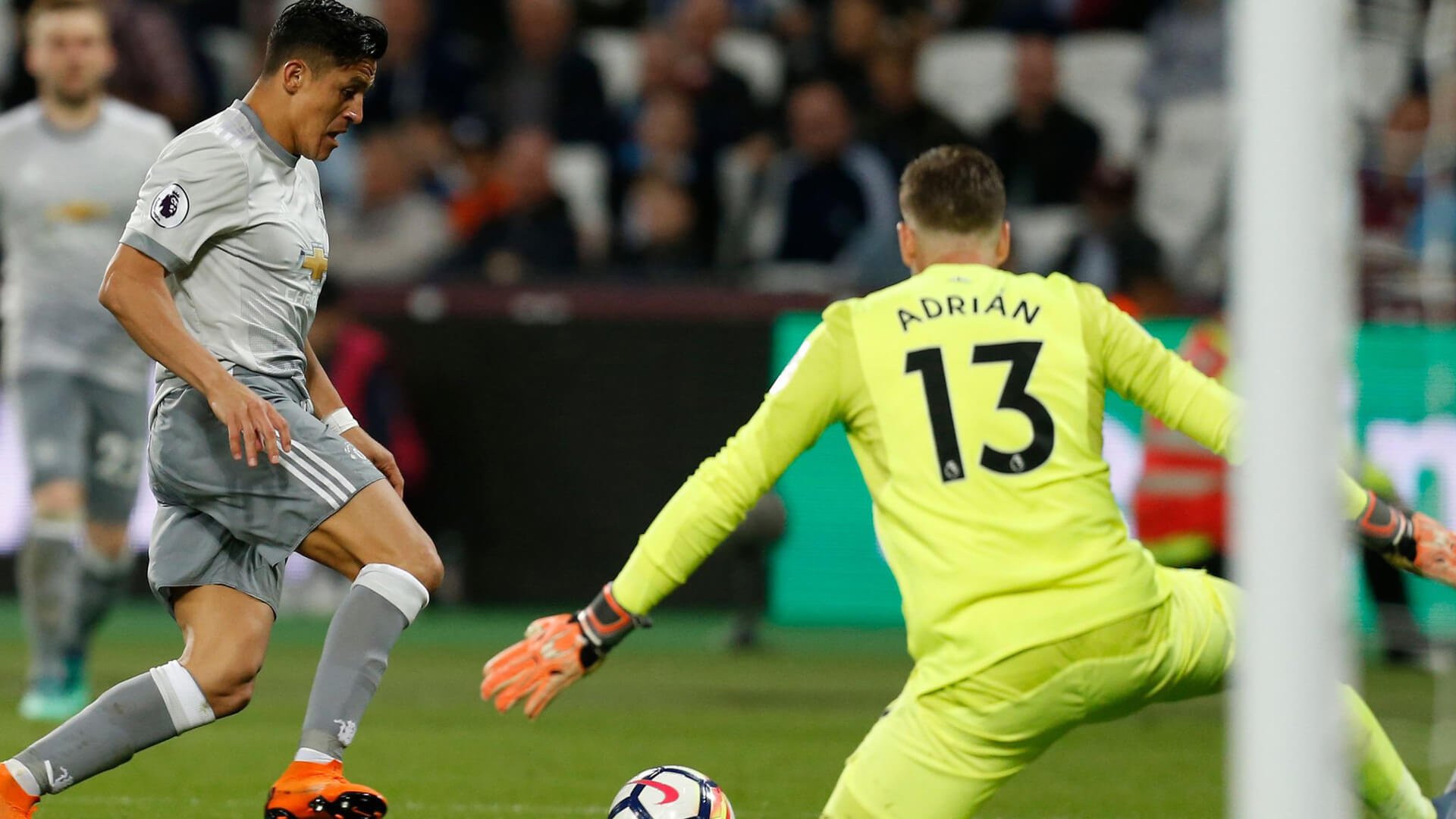 Put the Popcorn down, it’s time for the Football.

There are no prizes for guessing what the hot topic was in Jose Mourinho’s pre-match press conference ahead of Manchester United’s trip to West Ham’s London Stadium tomorrow. There has been hopes that the United manager’s continued stand-off with the club’s star player Paul Pogba had started to settle after a run of three away wins and the Frenchman’s impressive goalscoring display away at Young Boys as the captain of the side.

Sadly though, the mood has shifted once again after a frustrating draw at home to Wolves in which Pogba both brilliantly assisted United’s goal, but also gave the ball away leading, eventually, to Wolves’ equaliser. Comments after the game were also pounced on by the press as the midfielder stopped in the mixed zone on the way out of Old Trafford that evening to express his belief that United should ‘Attack Attack Attack’ at home.

He’s not wrong. We should. But the fact is, he knows that these comments could be construed as being a public dig at his manager’s tactics – a manager he’s quite clearly been at odds with recently. Unsurprisingly his comments appear to have been interpreted to be inflammatory by Jose Mourinho and, ahead of the loss to Derby County on penalties in the Carabao Cup, rumours were abound that Pogba had been publicly stripped of his vice-captaincy duties.

What followed the next day in training, a training session which had the press’ cameras focussed on it, was even more telling as to the tension between the pair. We’ve all seen the footage by now, which looks to have been related to an Instagram post that Pogba posted whilst in the stands at Old Trafford on Tuesday night. It emerged later in the day that it was possibly a misunderstanding due to the timing of the post – Pogba had posted footage of himself, Luke Shaw and Andreas Pereira smiling in the stands which unfortunately only posted to Instagram after the loss due to connection issues. It seems that Mourinho had been told of the timing and took issue with it when in fact it had been footage filmed during the first half when United were ahead. After the United boss’ initial exchange with his midfielder, it did appear that the confusion was cleared up but the incident was already everywhere before it was uncovered what was said.

Mourinho didn’t quite confirm that it was a misunderstanding at his Friday press conference, merely choosing to point out that the press had the opportunity to pick out bits of the conversation and labelled as just that, a conversation saying “No, I cannot tell you. The training session was open, you had some cameras with some potential to get some of the words, maybe you have to change the potential if you want to know everything that is said because I’m not going to comment, it was a conversation”. He was then asked whether the exchange needed to happen in front of the cameras to which he again batted off the issue with a retort of “I have to train as always, I don’t care about the cameras. What confrontation?”. From his perspective, he must be acutely aware of how it looks, regardless of whether he chooses to admit it.

So that’s that then. It was also confirmed that Pogba will play against West Ham despite being stripped of the vice-captaincy, a decision taken by the Mourinho with the input of his coaching staff. When asked about the decision, which had already been made public, he gave this response; “I explain very detailed to the people that has to know in detail, which is the squad and especially Paul, so Paul and the other players in the squad know in detail the reason why myself and my coaching staff, we decide to do that and I always analyse a player as a player when a player is captain, I analyse the player by the player and captain perspective. And after weeks of analysing and changing opinions with my coaching staff we made the decision Paul is just a player and not a captain. Decision made.”

Now to the actual game ahead with the circus side of the club well covered.

We can certainly expect another raft of changes for the lunchtime clash with Manuel Pellegrini’s slowly improving West Ham side. Paul Pogba, as confirmed, will return to the midfield, probably alongside Nemanja Matic. Mourinho has favoured using Marouane Fellaini as the third midfielder in the last few away trips in the Premier League and after his positive but ultimately futile contribution on Tuesday night, may be in line to feature from the start at the weekend. Valencia visit Old Trafford in the Champions League on Tuesday so there is plenty of room for rotation within the squad.

We’ve already seen the rotation coming to the fore this week and with a fully fit and available squad, barring the injured Marcos Rojo and a suspended Sergio Romero, it is likely to continue over the coming games. The entire back five was swapped for the Derby game and there’s a reasonable chance that the same will happen again. We can reasonably expect Luke Shaw, Chris Smalling and Victor Lindelof to return to the starting line up along with David de Gea but the right back spot is slightly less certain. Neither Diogo Dalot or Antonio Valencia have been spotted travelling down to London with the squad but Ashley Young has along with Matteo Darmian. Darmian is a player in need of minutes but it’s more likely that Young will fill in on the right flank after captaining the side on Tuesday.

In the attacking department, Romelu Lukaku still looks to be in need of a rest but if he didn’t get it against Derby County, he’s pretty unlikely to get it this weekend even with the return of Marcus Rashford. Rashford’s return could be used to aleviate the problem of the Belgian looking a touch off the pace but the young England forward’s chances down the middle have been few and far between. If he is to return, it could be on the right to provide crosses for Lukaku, especially with Diogo Dalot looking set to sit this one out. On the left, Alexis Sanchez’s complete lack of involvement in the Carabao Cup tells you that he is pretty certain to return for this one.

With West Ham finally looking like they’re starting to click under Pellegrini and the weeks ahead featuring games against Valencia, Chelsea and Juventus, three points will again be seen as crucial as the tough, potentially season-defining games stack up. The pressure will be huge over the coming weeks so avoidance of more dropped points is a must.