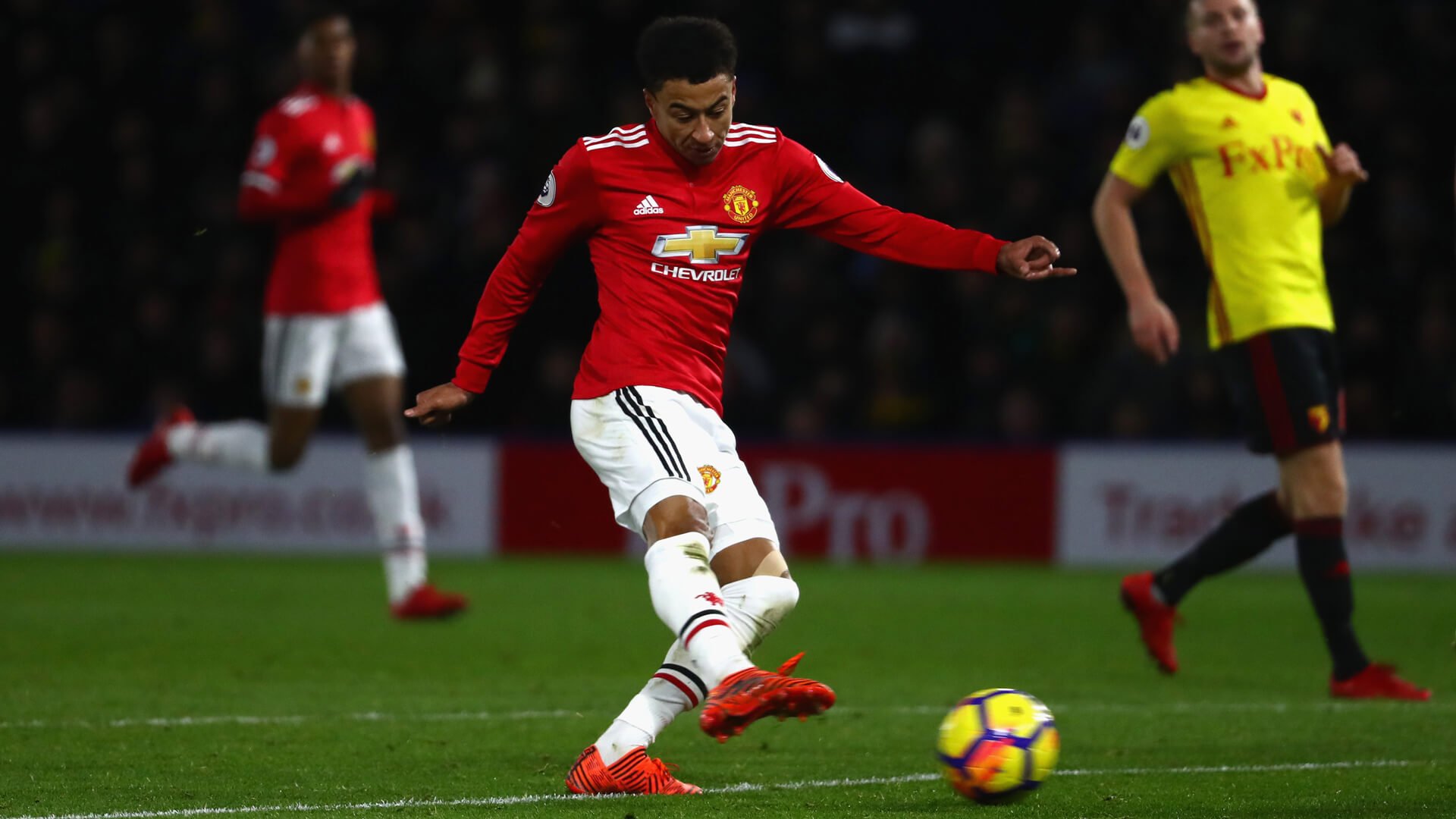 Time to pick up some momentum.

In some ways, the international break was an oddly welcome respite for Manchester United. The usual annoyance of an interruption so early on in the season wasn’t quite as severe this time as there was a sense that the club, manager and players needed a few days without the intense focus constantly being placed on a decidedly poor start to the campaign. The two week gap between fixtures looked to provide a chance for everyone to re-group themselves, gain confidence and search for fitness and form with their National sides.

So low were the confidence levels prior to the international break, that gaining any sort of result against Burnley at Turf Moor seemed much more in doubt than it usually would. The Spurs result, despite the signs of attacking intent from United, had the potential to further derail Jose Mourinho’s side going in to another tough tie but thankfully the reds were able to steady the ship. The 2-0 win was reasonably comfortable and, in truth, the scoreline flattered Sean Dyche’s side a little thanks to a missed penalty by Paul Pogba amongst other squandered chances. The sending off of Marcus Rashford shortly after coming on as a substitute forced United to defend a little harder in the closing stages but the much-needed three points were hardly ever in doubt. Full blown crisis averted, for the most part.

Unfortunately, despite United starting to show signs of clicking on the pitch, there has still been chatter off it with messrs Pogba and Rashford being the main focal point. Starting with Pogba, we could debate all day whether he really wants to be at the club. We’ve all read the various versions of the quotes on his future and just about everyone has a differing opinion on the Frenchman’s situation. What we do know now is that he was misquoted initially by some sources that claimed he would be seeing what happens (with regards to a move away) ‘in the next few months’. The actual quote was slightly less drastic but there is a sense that he could have played with a straighter bat than he did – it remains to be seen whether he is indeed choosing his words carefully or not.

As for Rashford, two goals in two games starting up front for England has once again sparked the debate over his future at the club and whether he needs to move on to fulfil his potential. All this despite the fact that he’s still yet to turn 21, is a lifelong fan of the club and is still learning his trade. Oh, and he has appeared in more Premier League games than any other player since his debut two and a half years ago, so lets put that to rest. Plus, Marcus Rashford’s long-term isn’t the pressing matter this weekend. He’s banned for the Watford game after his (very tame) headbutting episode with Phil Bardsley and for that reason only, he shouldn’t be the focus, there’ll be plenty of other things occuring to fill headlines with once the Premier League returns.

Instead, we should be focussing on the players that are available to face Javi Gracia’s side at Vicarage Road on Saturday evening. One of those players, perhaps surprisingly, is Luke Shaw. Jose Mourinho confirmed in his pre-match press conference that Shaw is permitted to play after suffering concussion playing for England against Spain last Saturday – the only factor possibly preventing him from retaining his place in United’s starting eleven for the fifth game in a row is a lack of training throughout the week. Hopefully he will get the chance to continue his rejuvenation but if not, Ashley Young is available to step in as cover.

Elsewhere in the backline, two other defenders won’t yet be available. Despite murmurs that Diogo Dalot was in line for his first squad inclusion, the young Portuguese full-back instead played ninety minutes for the Under 23s on Friday night as one last fitness-boosting outing. Sadly, Marcos Rojo also featured but limped off shortly into the second half which means Mourinho is still left to choose from Chris Smalling, Victor Lindelof, Phil Jones and Eric Bailly for the foreseeable future. Since Lindelof and Smalling looked fairly sound together against Burnley, they could be given another chance to solidify a partnership ahead of the Champions League trip to Switzerland against Young Boys on Wednesday.

Although Mourinho opted for a 3-4-1-2 away to Watford last year and came away with a 4-2 win, it seems a little unlikely that the approach will be replicated this time around based on the defence’s shaky start to the season. Instead, if Marouane Fellaini shakes off a minor injury which led the manager to label him a doubt, we should probably expect to see the same midfield three of the Belgian, Paul Pogba and Nemanja Matic that fared well against Burnley. The United boss has also said that Ander Herrera is likely to be out, plus, Andreas Pereira and Fred were later back to Manchester than most after both featuring for Brazil against El Salvador in the early hours of Wednesday morning.

There is potential for changes to made in the attacking three but again, they’re not necessarily called for. Alexis Sanchez skipped international duty with Chile in order to focus on his fitness for his club whilst Jesse Lingard sat out the majority of England’s friendly with Switzerland on Tuesday and should therefore be fresh enough to start. Romelu Lukaku has also returned from international duty knock-free so you would imagine he will keep his place, especially on the back of five goals in three games for club and country. Anthony Martial and Juan Mata are likely to have to settle for a place on the bench again.

Impactful appearances from the bench could indeed prove to be needed on Saturday anyway as the reds look to be in for another tough away outing. As they always seem to do, Watford have started the season strongly having won all four of their games, including a home win against Spurs before the international break. The Hornets have been pretty solid at the back thus far and haven’t struggled for goals when going forward either – essentially the exact opposite to United. However, the two week break probably wasn’t as welcomed by Javi Gracia as his side will have wanted to keep up their momentum; Jose Mourinho will be hoping his side can continue getting back on track and stop Watford from picking up where they left off.