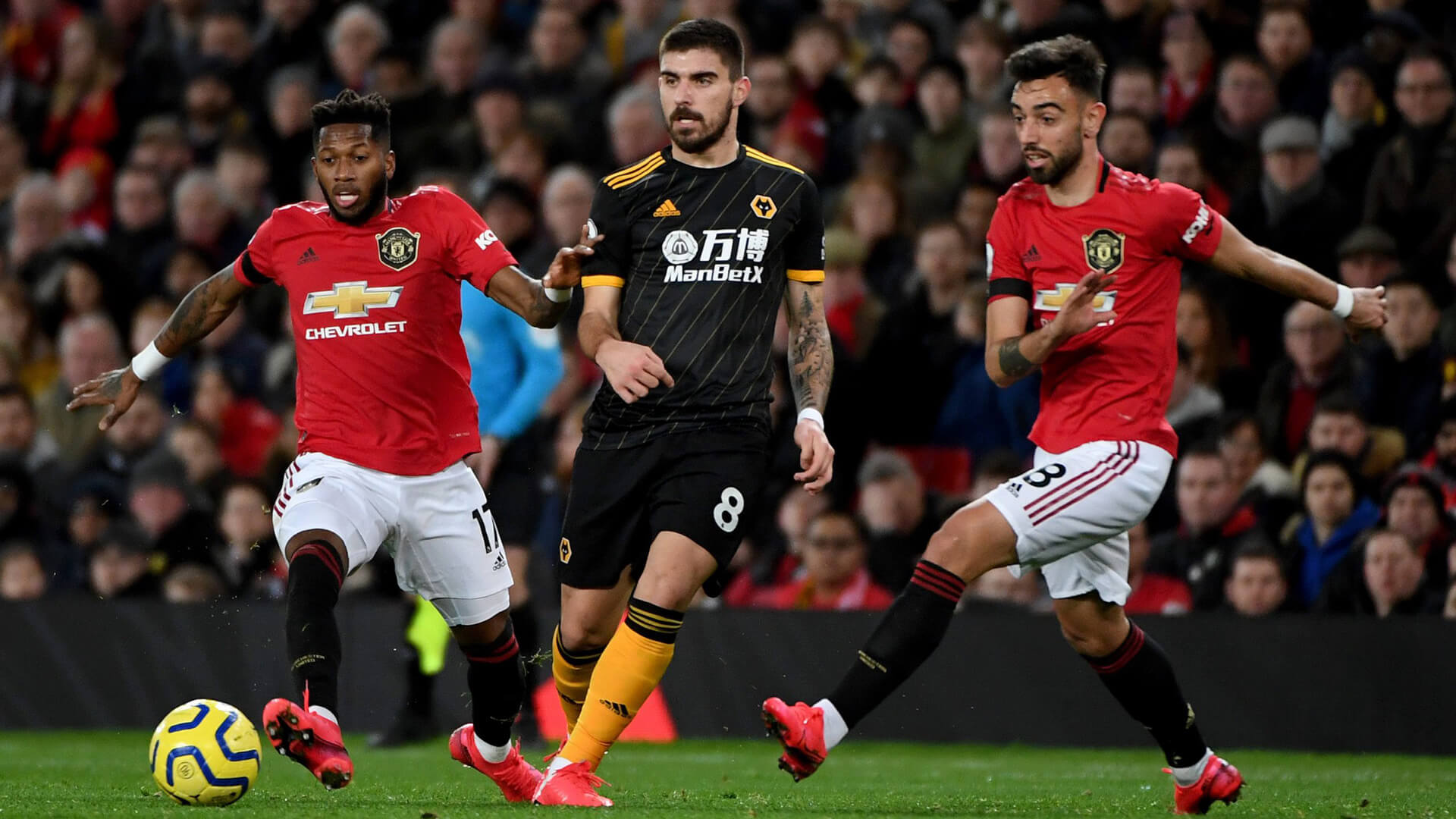 Such is the utter madness of this Premier League season, Manchester United managed to come out of the Boxing Day round of fixtures in essentially the same scenario in which they entered it. Despite leading with ten minutes to go, United let their lead slip again and arguably tossed away a potentially crucial two points.

The disappointment was compounded as it meant Ole Gunnar Solskjaer’s team missed out on going second. The good news is that almost every team around the top 8 dropped points barring Everton. That freak occurrence, along with the postponement of the Toffees’ game against Manchester City for COVID-19 reasons, means Manchester United have a second chance to make sure they’re in second spot behind Liverpool going into the New Year.

Stood in United’s way at Old Trafford on Tuesday night are Wolves. The two sides haven’t met since Bruno Fernandes’ Premier League debut the day after signing at the end of the January transfer window. After facing each other countless times across domestic competitions since Solskjaer’s appointment, it has now been 11 months since the last clash. A fair bit has changed for both outfits since; hopefully that means a removal of their bogey team status.

Previous meetings have been tight affairs (see the Head to Head at end of the preview). There hasn’t been more than a goal between the two sides in any game since Wolves’ return to the Premier League in 2018. Should we expect more of the same on Tuesday night?

That will largely depend on how Manchester United handle the pressure and expectancy of them to take this opportunity to position themselves in second place.

While Wolves did secure an important (and helpful) draw late in the piece against Spurs on Sunday, their season has been a bit mixed so far. The loss of Diogo Jota to Liverpool will have had a bit of an impact but the real struggle recently has been Raul Jimenez’s head injury ruling him out of action. They still have players that are dangerous going forward, though.

If it is to be the usual close affair, United’s defence are really going to need to be watertight. That is made more difficult by the injuries being carried along the backline. There are whispers that Aaron Wan-Bissaka may be fit to return for this game after missing the last two but Victor Lindelof’s back looks set to sideline him, probably for a few weeks. Thankfully Eric Bailly has comfortably slotted back in alongside Harry Maguire. Providing both have energy left in the legs, they should partner each other again on Tuesday night.

The Leicester City game also raised, or re-raised, attacking injury concerns. Marcus Rashford had his problematic shoulder yanked on and went down in some pain. He has had issues with that already this season and there’s obviously a chance of soreness preventing him from being involved.

There are options aplenty at that end of the pitch, though. Edinson Cavani made an impact straight away on Sunday and teed Fernandes up for what looked like the winner. It may be prudent to allow Rashford to sit this match out and go with an attacking trio of Cavani, Anthony Martial and Mason Greenwood. The creativity of Paul Pogba could also be called upon from the start behind Fernandes who simply can’t be rested right now. Sorry, Donny.

We went into it in depth on this weeks podcast (stream available up there somewhere), but it’s worth repeating that taking a chance to get into second would be a major psychological boost for this developing side. It’s a chance to put themselves at the front of the chasing pack with a game to spare. Other opportunities may well arise in this crazy season but with an Anfield clash with Liverpool around the corner, now is the time to strike.