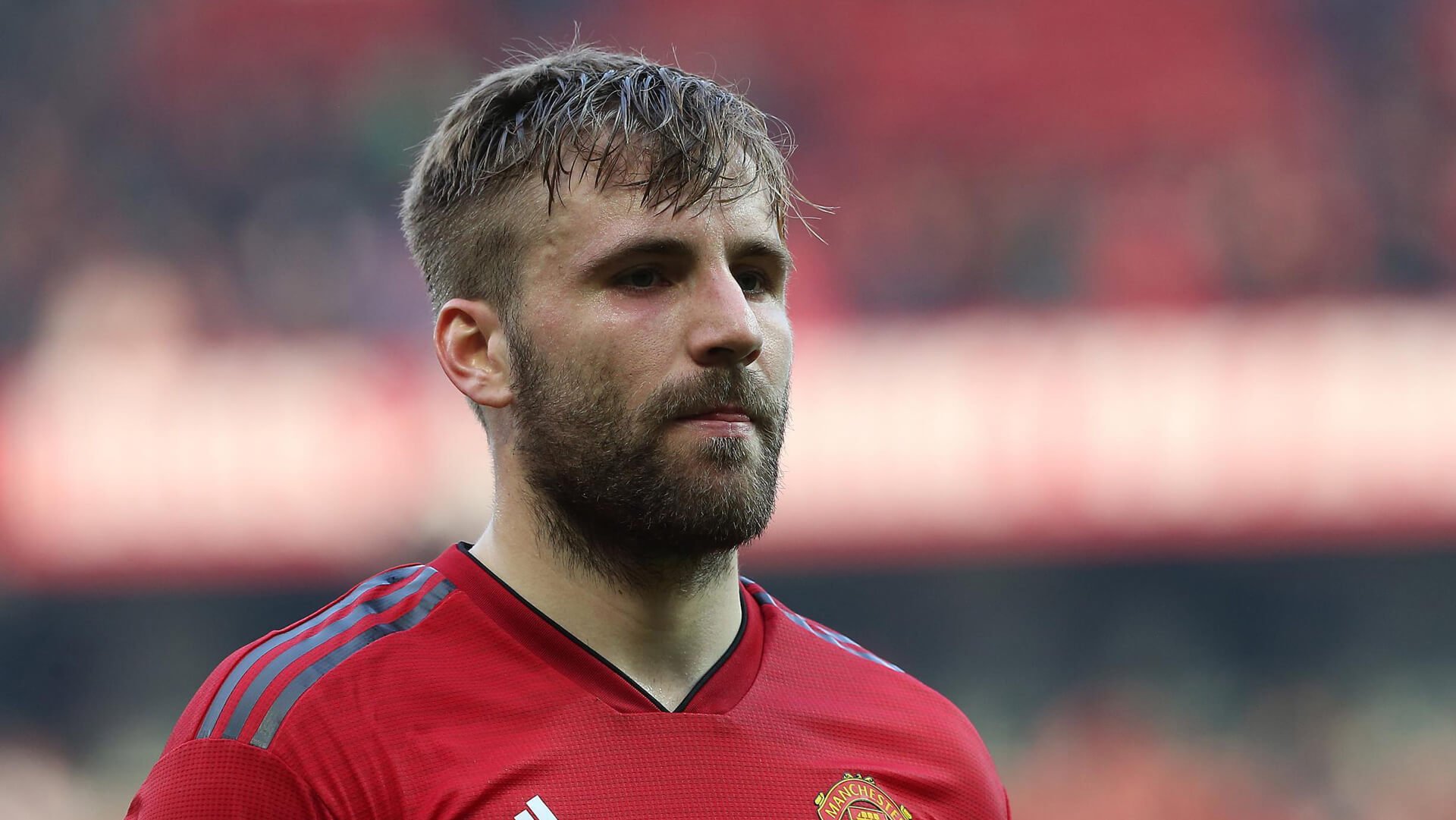 The injuries may have been stacking up but Manchester United have carried on winning regardless. As a result, Ole Gunnar Solskjaer’s side go into an Old Trafford clash with Southampton on Saturday full of confidence, even under such strain.

The strength and depth of the squad got thrust into the limelight on Wednesday at Selhurst Park, and for the most part, it passed the test quite impressively.

Okay, the starting eleven wasn’t exactly what you would call weak, per se. But it was filled with squad members that have hardly set the world alight in a United shirt for some time.

Luckily, the pieced together side, complete with the surprise inclusion of Diogo Dalot in a wide-right forward role managed to take a two goal lead, endure a rocky patch and weather the storm before killing the game off late on. It was a professional display in the makeshift circumstances, especially at such a difficult place to go.

Now, as United prepare to face a struggling Southampton side, the situation is much the same. There are no returning players but the injury list hasn’t grown at all since Wednesday according to Solskjaer and therefore we can expect a very similar line-up this weekend.

The one main piece of team news that everyone was waiting on against Crystal Palace was whether Marcus Rashford would be in the squad and fit enough to start. In the end, he was the former but not the latter, with Solskjaer opting not to risk him from the start.

He did get on towards the end, though, and the United boss has heavily indicated that the in-form forward will start against the Saints. The main question is whether that will come at the expense of one of the other fit, big name attackers, or whether Diogo Dalot will be giving up his offensive role.

It does seem logical to make the straight swap with Dalot and utilise a front three of Alexis Sanchez, Romelu Lukaku and Rashford, all of which can play in any spot across the forward line. Plus, considering the form of the opposition, this should be a chance for them all to add goals to their tally.

Lukaku managed that on Wednesday with a confidence boosting brace so he will be reasonably sure if keeping his place. As for Alexis, the loss of Martial and Lingard gives him that opportunity to play himself into form that he has indicated he needs.

Aside from Rashford’s starting return, very little movement should be expected barring a possible outing for Eric Bailly to rest Victor Lindelof for the PSG return, should Solskjaer feel it is worth it.

The midfield could potentially see a straight swap with Fred dropping out for Andreas Pereira, although the same argument that could be made for Alexis could be used for the £52 million pound man. He looked off the pace for large parts during the week but it could just be a case of needing game time to get up to speed. Here’s to hoping he does at some point.

While no three points are ever given, there has to be a confidence that United can get the job done, even without some influential players, just like they did at Palace. These are the sort of games that the Reds have been guilty of dropping points in over the last few seasons but then again, those trying times appear to be over, long may that be the case.