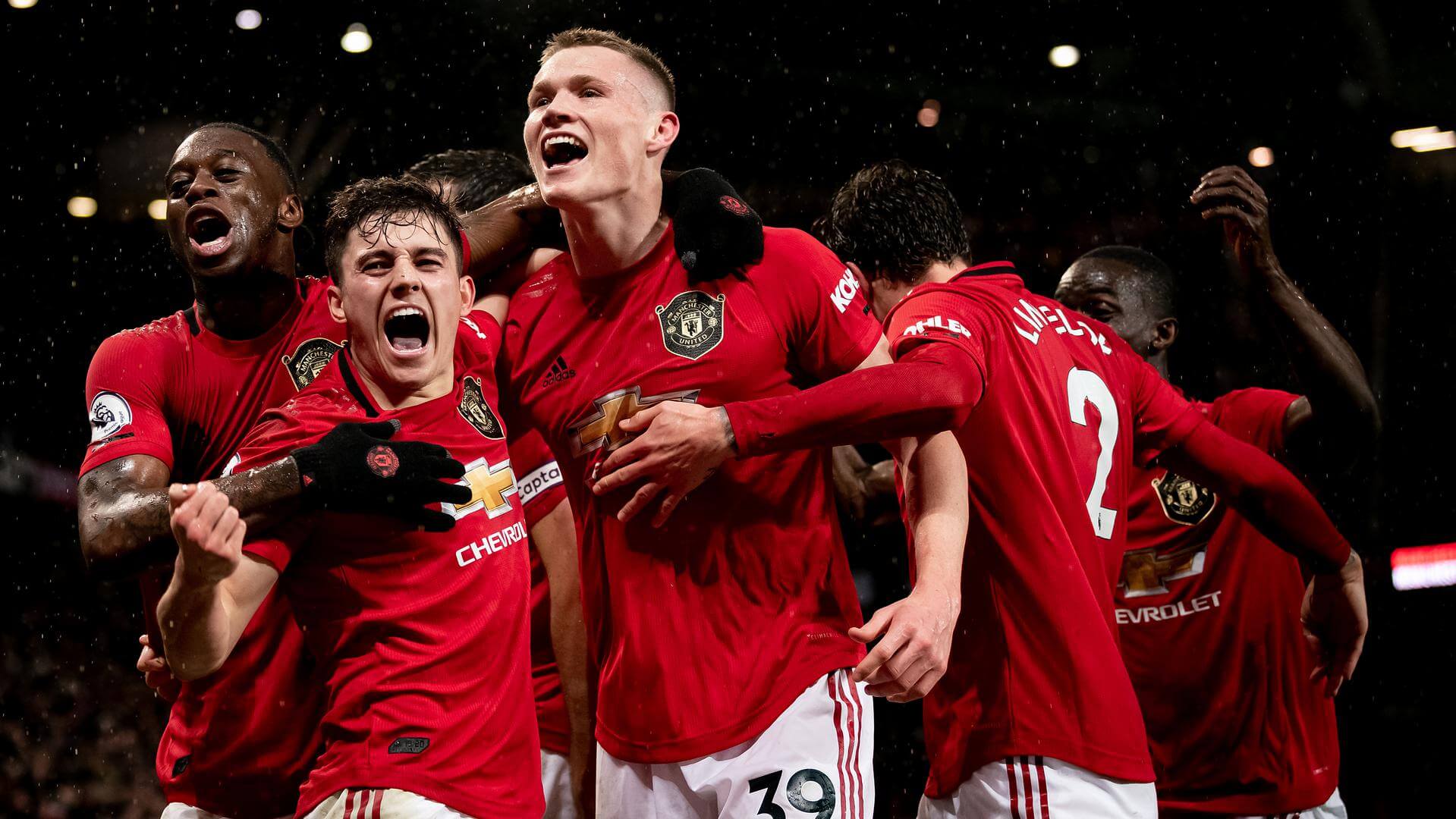 Manchester United did the double over their city rivals last season and Ole Gunnar Solskjaer would benefit greatly from that trend continuing this weekend.

As the case tends to be when you concede two goals in the first quarter of an hour, Manchester United failed to get the solitary point they needed in Leipzig on Tuesday night to secure a Champions League knockout round spot. The knock-on effect of that result, other than the disappointing relegation to the Europa League, is that the seemingly monthly perceived crisis has this time emerged just before one of the biggest games of the Premier League season.

Despite the deflated mood, Ole Gunnar Solskjaer’s side actually go into the Manchester Derby above a Pep Guardiola-led Manchester City team in the league. Though it means very little at this point in the season, that hasn’t been the case ahead of a derby since the Catalan arrived at the Etihad. The last time the two sides were anything like close points-wise going into this fixture was way back in 2016/17 when it was Jose Mourinho taking on his old rival.

There’s an argument to be made that this vaguely represents some sort of improvement in recent times. The City teams under Guardiola have been a fine yardstick with which to measure where Manchester United stand in the post-Ferguson fight back to prominence. They and Liverpool have set some exceedingly high benchmarks with consistency but that still feels miles away for Solskjaer’s men.

In reality, the closeness in league position is probably just as much down to the fact that City have been a little off colour themselves in the early parts of the season. Both teams have been on the wrong end of embarrassing home defeats but United in particular are left ruing their horrible home form. An outstanding away record has kept the Reds in the top four mix – you have to wonder where they could be with even a half-respectable set of results at Old Trafford.

That home form needs to be rectified quickly though, and a good result against fierce local rivals would be a fantastic catalyst for that. Worryingly, the home side seldom comes out on top in derbies over the last five years. United’s only league win at Old Trafford against a Guardiola City team was the most recent clash between the two clubs, though. Not many will forget that late Scott McTominay goal that brought the roof down in the last Old Trafford game to have fans present before the shit hit the fan.

It will probably be down to McTominay and the returning Fred to help win the battle in midfield on Saturday. The Scot was a second half substitute in the 2-0 win in March but has cemented his place in Solskjaer’s preferred midfield set-up again alongside his Brazilian sidekick. The odds on Paul Pogba starting important games for Manchester United any time soon are getting increasingly long after his agent’s remarks in the week. We covered that subject in-depth on The Devil’s Trident Podcast this week so we don’t need to dig that up again – you can listen to that below if you missed it.

Injury-wise, United are looking quite strong and relatively trouble-free for this weekend. The manager has confirmed that Anthony Martial is fit and will return but there needs to be a late check on Edinson Cavani. Both forwards missed the trip to Leipzig but if there’s any doubt over the readiness of the latter, it’s arguably worth giving him a little extra time to recover ahead of Thursday’s game against Sheffield United. Oh no, the Thursday night football jokes are being penned as we speak aren’t they?

Speaking of Sheffield United, there are cries again for Dean Henderson, their goalkeeper for the two last seasons, to get a run in the Manchester United side now that he is back at his boyhood club. David de Gea has been better this season in the grand scheme of things but Tuesday night saw him culpable for a game-killing third goal along with Harry Maguire. It would be a big call for Solskjaer to plump for the England man in such an important tie. The United boss backed his Spanish shot stopper in his pre-match press conference; suddenly dropping him now would make those words of praise seem a touch hollow.

Whilst a win at Old Trafford on Saturday won’t quite bring the elation that both league wins brought about last season, it would be welcomed greatly by Ole Gunnar Solskjaer. In spite of some tangible progress, another home defeat to a big rival so early in the season will see knives sharpened and pressure mount further. If it goes to plan, United will be four points ahead of a title favourite and within a few points of the top spot with a game in hand.