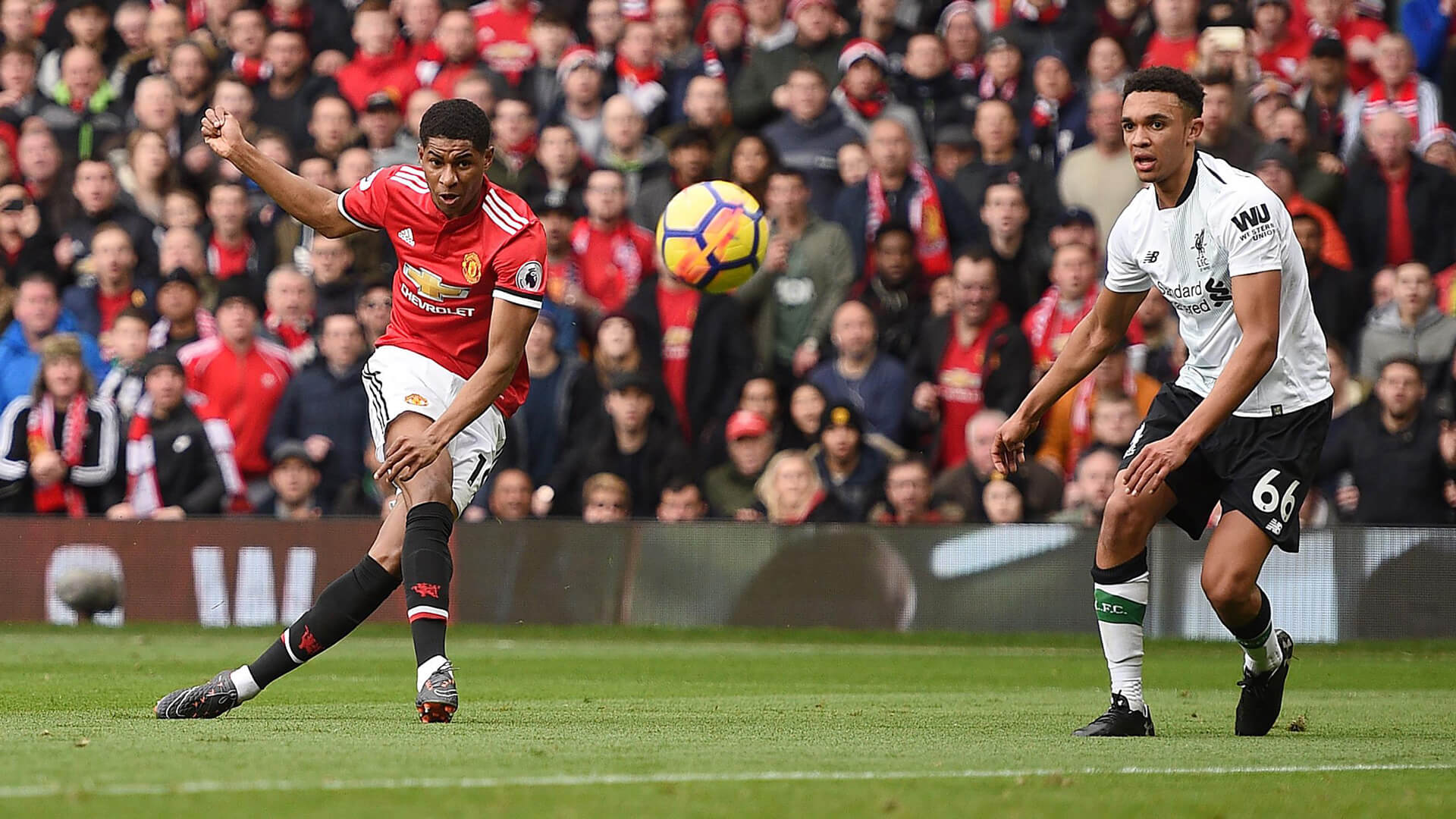 It’s the big one this weekend and unlike the last time Manchester United faced Liverpool, there’s an air of confidence around the club. A confidence that most definitely isn’t misplaced.

December’s miserable afternoon on Merseyside proved to be the final nail in Jose Mourinho’s coffin and, in the long run, has proved that the Portuguese was unbelievably wrong to handicap this very same United squad by not playing to their strengths or allowing them to believe in themselves a little more. So damning is the indictment, that Liverpool were actually the last side to beat Manchester United on the domestic front, a whole 12 games ago.

Add in the fact that on Monday, at the first attempt under Solskjaer, United managed to go to Stamford Bridge and beat Chelsea with relative comfort, and it all suggests that the club does in fact have a squad capable of competing with any team in this country, wherever it is playing.

Around the time of the Anfield game before Solskjaer came in, there was a general consensus that Liverpool have a stronger squad now. The cringeworthy ‘combined elevens’ were stacked with the red of Liverpool, rather than Manchester. But now, even with Liverpool sitting second in the league, it’s getting harder for them to argue that case seriously.

At Stamford Bridge, we saw again how playing with belief, freedom and risk has benefitted a whole host of Solskjaer’s side, not least Paul Pogba and Marcus Rashford, and we’re now seeing how these players managed to finish above everyone barring Manchester City last year. It is pointless to speculate just where this team would be in the title race with City and Liverpool had things been this way since August, but it’s difficult not to wish that had been the case.

In terms of the game on Sunday, it may be one that Solskjaer has to approach differently again after taking a tweaked midfield diamond route on Monday at Chelsea. The early indications are that Nemanja Matic won’t feature as he wasn’t a part of the group to arrive at the team hotel on Saturday night. That is the Norwegian’s biggest dilemma, without a doubt. Does he put faith in Scott McTominay or Andreas Pereira to fill Matic’s boots? Or does he move Ander Herrera to the centre and bring in someone like Fred alongside the Spaniard and Pogba?

There is the possibility of just going with a midfield pair and adding another forward instead but that could prove risky and would nullify the threat of one of our own big players in Pogba. Whatever is decided, the game is likely to be played at a quick pace so that could mean Juan Mata drops back down to the bench.

The second tough call is whether to risk Jesse Lingard. The United boss originally thought his injury would keep him out for two or three weeks but he has returned to full training; the question is now of whether he is fully match fit. If he is, he has to start, especially since Anthony Martial looks certain to not be involved. It is vital that the forward lines are filled with as much pace as possible as both sides will look to counter one another at speed. For that reason, as well as his general form, Marcus Rashford has to be a certainty too, probably alongside Romelu Lukaku again.

It was Rashford’s brilliant brace that sealed a great 2-1 win for United in this fixture last year; more of the same would go down very nicely this time. With Tottenham losing to Burnley on Saturday and facing double header of London derbies against Chelsea and Arsenal this week, a win would give legitimate hope that we could go one better than fourth come May. Plus, causing Liverpool to slip up again would be an added bonus, wouldn’t it?