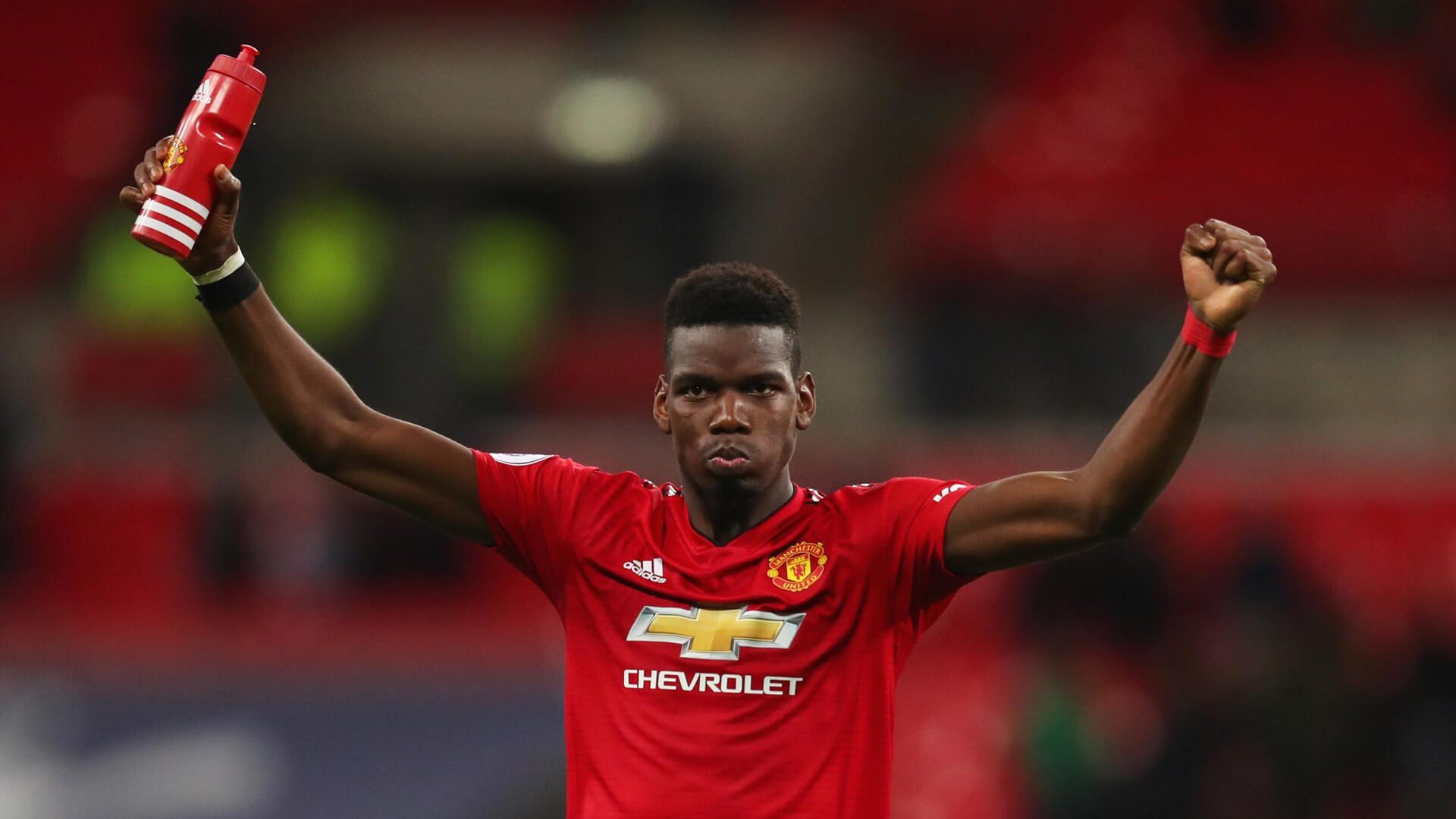 No Room for Error.

It just keep on getting better, doesn’t it? We all knew that Manchester United stood a chance of maintaining the winning streak away at Arsenal on Friday night, but to do so with fairly minimal fuss playing some vintage counter attacking football was something to behold. Now the attention falls back onto ousting the Gunners from fifth place in the table, and eventually toppling the next FA Cup opponents in Chelsea, out of fourth place.

To do that, Solskjaer’s side simply have to keep winning the way they have been doing, offering no points back to the other top four contenders by dropping points in what should be highly winnable fixtures. Tuesday night’s visit of Burnley is one of those such games that, on paper, United would be clear favourites to come out on top in. Unfortunately, that hasn’t been the case in recent seasons.

Under Jose Mourinho, United failed to defeat Burnley in either of the Portuguese’s Old Trafford games against Sean Dyche’s resilient team. The job was always done away from home, as was the case this season, but the matches at Old Trafford both ended in frustrating draws that saw the Reds steadily lose ground on those above them. This can’t happen again as it would threaten to undo much of the work Solskjaer has done in clawing back a seemingly impossible gap to the top four down to just three points.

Complacency, along with a need to keep a host of top talents happy with their game time, has now become United and Solskjaer’s biggest challenge. So often after good results in the bigger games under the two previous managers, United rested on their laurels and turned up lacking commitment against the lesser sides and often came unstuck. Whether it was constant tinkering of starting line-ups or simply underestimating other teams, there was a failing to get the balance of a consistent team with rotation to keep players fresh.

At the moment, discounting the cup game against Reading, the caretaker boss looks to be mastering the art of maintaining a happy camp without playing with the exact same team week in, week out. For example, we’re now seeing one or two forwards switched in and out as the manager grows more confident that the team is working from a solid base. It is allowing him to keep players fresh and happy without disrupting the momentum.

A lot of this is down to what is a clear core to the side forming, and it would be a surprise to see many changes coming within these particular areas of the team against the Clarets. The midfield trio is working like a dream and even though Solskjaer has said that the likes of Pereira and Fred are working well, you can’t help but feel that drafting even one of them in to replace Matic or Herrera could affect the team’s winning dynamic.

The defence is also becoming more and more settled. Victor Lindelof, Luke Shaw and Ashley Young are all clear first choices in their respective positions with Eric Bailly making a decent claim for the final spot despite Chris Smalling and Phil Jones both being fit at the same time. However, this is one of those games that would be ideal for the continuation of Diogo Dalot’s development with the added bonus of that being in place of either Shaw or Young, such is the youngster’s versatility. At a guess, you might lean towards it being Young that gets the rest being the older of the established full-backs but either of them could get a rest before returning for Leicester City on Sunday.

As for the forward areas, Juan Mata was the only one not to have made it on against Arsenal and he will be desperate to get involved. The Spaniard has frequented the bench for the majority of the month barring starts against Newcastle United and Reading, and so the time feels right to give him minutes, possibly aided by Dalot’s pace on the right. Elsewhere, despite Alexis Sanchez and Jesse Lingard’s goal scoring efforts and Romelu Lukaku’s man of the match performance at the Emirates, it can be expected that Anthony Martial and Marcus Rashford return to the starting eleven. Both only appeared late on to finish the game off on Friday and are the club’s most in-form forwards so the duo’s freshness and potency will likely be something Solskjaer looks to utilise to ensure the pressure well and truly stays on the London clubs above United in the league.