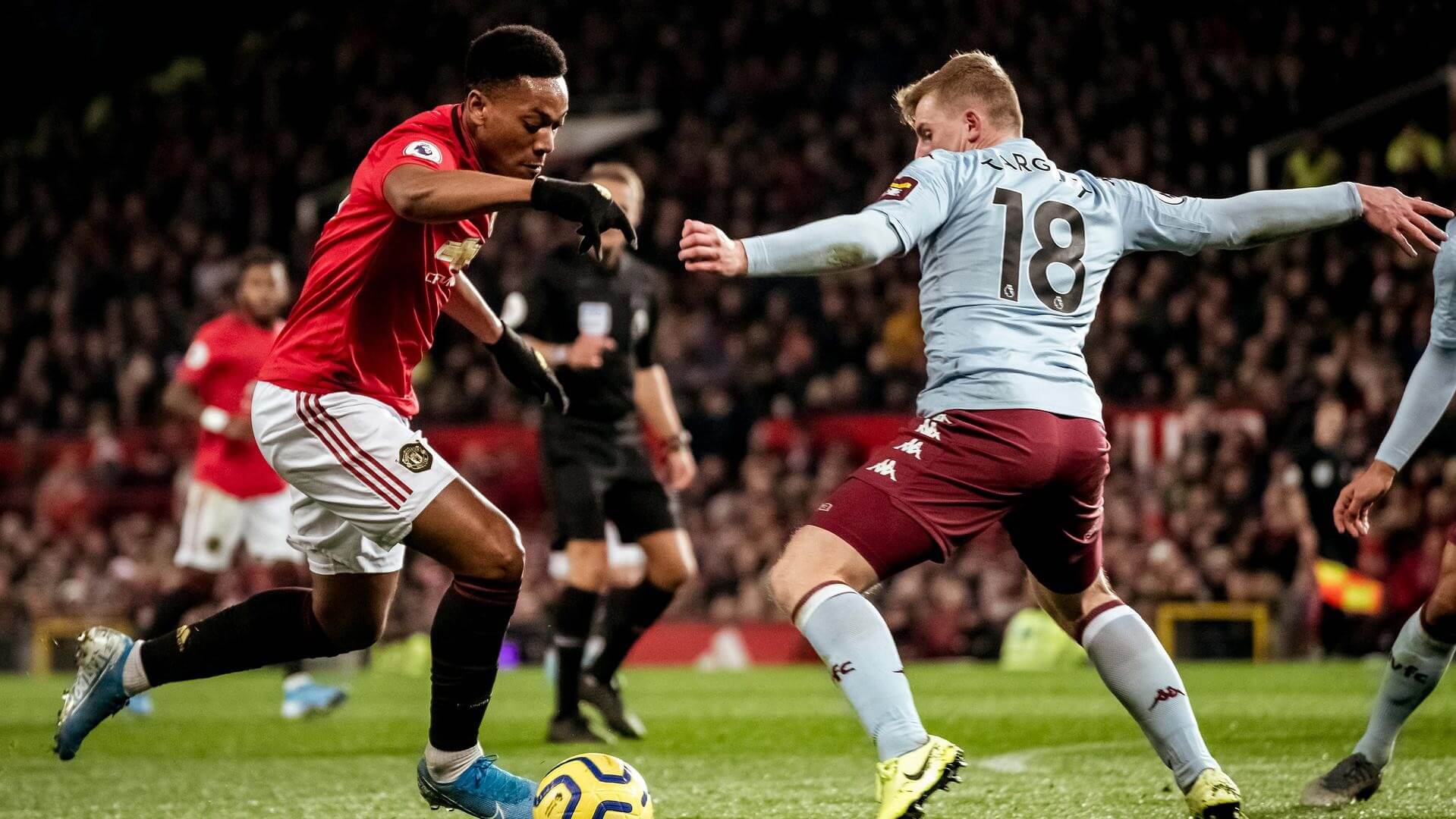 Manchester United ended 2020 on a high; they need to be quick out of the traps in 2021 if a title challenge is to come.

We’re not going to read too deeply into it, but a quick glance at the annual Premier League table shows that Manchester United were only bettered by Liverpool and Manchester City in 2020. Ole Gunnar Solskjaer’s men pulled in 65 points over 33 games averaging out at 1.96 points per game. Historically, teams that average just over 2 points per game over a Premier League season are contenders to win the thing.

Of course, there are no prizes for places in the annual standings, but it does serve as further proof that United are heading in an upwards trajectory. The current league table further backs that theory up. Now, the key is to put that sort of form together over a 38 game season and make sure no team hauls in mammoth totals like Liverpool and City have in recent times.

The encouraging thing is, the Reds actually started 2020 slowly. January was a bit of struggle until the last days of the month when Bruno Fernandes arrived and changed everything. A strong start to this calendar year, starting with maximum points against Aston Villa, could the extra boost needed.

As ever, that is easier said than done. Especially when you look at Villa’s form in the last few weeks. Dean Smith and his team currently sit fifth in the Premier League, 4 points behind United having played a game less. They’re also unbeaten in the last 5 games. This is a much-improved side from the one that narrowly avoided relegation last season.

The visitors could also have Ross Barkley returning to resume his developing partnership with Villa captain and rumoured United target, Jack Grealish. At the back they boast the second best defence in the league, conceding just 14 goals so far. Suffice to say, Solskjaer’s and co will have their work cut out on Friday night at Old Trafford.

If Manchester United are to overcome the Midlanders, they’ll have to do it without Edinson Cavani. The striker’s long-expected ban for his social media post after the Southampton game in November has been confirmed and starts immediately. The Uruguayan will miss this game and both the upcoming cup ties next week. Therefore, changes will be needed up front.

There are still plenty of options without Cavani involved. The challenge for Solskjaer comes in deciding which horses best suit which course. A break of 5 days between this New Year’s day game and the Carabao Cup semi final against City does make things a little simpler in terms of managing fatigue from game to game. This game comes much quicker after the Wolves win, though, so weary legs could be an issue.

Regardless, Marcus Rashford will probably start this game and the City one, possibly getting a rest against Watford in the FA Cup. Anthony Martial will also be expecting to see his name on the team sheet on Friday night, too, after only emerging from the bench towards the end on Tuesday night. The main dilemma comes in deciding when to rotate Daniel James, Mason Greenwood and Juan Mata in and out. It wouldn’t be a surprise to see them take turns on the right over the next 3 games.

The midfield is a tough one to call. It could be an occasion for Donny van de Beek alongside Fred or Scott McTominay. The partnership of the latter two will most likely get the nod for the City game in midweek but both sat out the previous game and should be fresh. A midfield diamond can’t be ruled out either to incorporate even more creativity in the form of Paul Pogba.

At the back, Luke Shaw and Alex Telles are scrapping it out for the left-back spot but the rest should remain unchanged from the 1-0 win last time out. David de Gea doesn’t deserve to lose his place; Dean Henderson will no doubt get his chance in one of the cup games. At centre-back, there’s an outside chance of start for Axel Tuanzebe alongside Harry Maguire but if Eric Bailly is ready, he should continue to develop his relationship with United’s captain as Victor Lindelof’s absence is expected to continue.

Manchester United’s game in hand over Liverpool has now finally been scheduled! We play Burnley on 12th January, 5 days before we go to Anfield 👀

Another win on Friday is a must. The Premier League have announced that United’s game in hand against Burnley will go ahead before the trip to Anfield in two weeks. If Solskjaer’s side can win the two league games before that trip to Merseyside, they’ll go there with an opportunity to go top of the league. Now wouldn’t that be something?