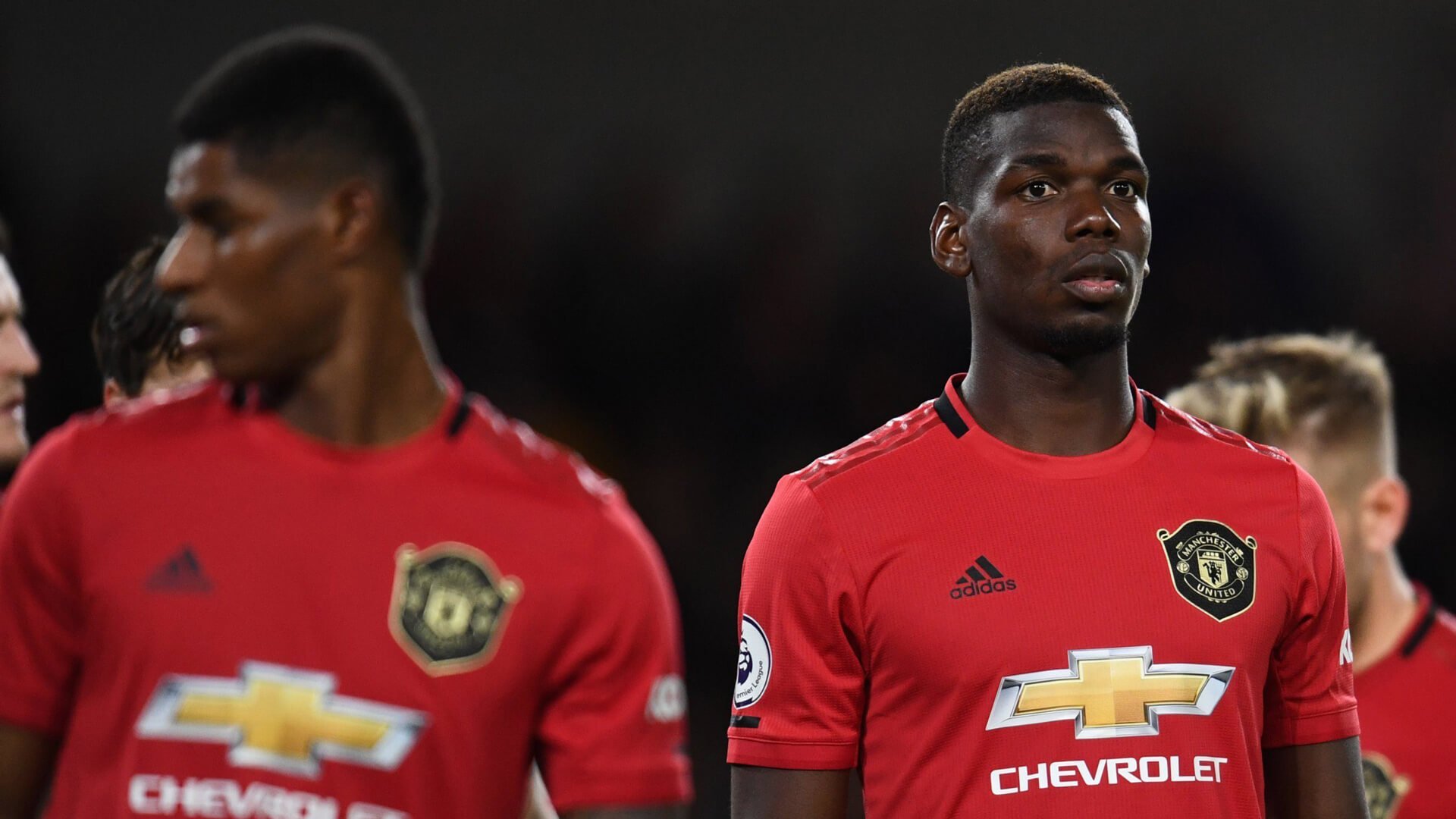 If we’re looking at the positives ahead of the visit of Crystal Palace on Saturday, Manchester United go into the third game of the Premier League season with four points from two tricky games on paper.

What’s more, there was also a sense of disappointment to only come away with one point on Monday against Wolves when most fans would’ve snatched at that prior to the season starting.

It all points towards expectations being on an upward trajectory for Ole Gunnar Solskjaer’s re-modeled young side. The 100% record in pre-season combined with the two league results thus far have put a few smiles back on faces. The manager’s bold move to place huge faith in his fresh-faced team is looking like a good decision so far, but we all know how quick things can turn.

Games like this one against Crystal Palace at home have been a large part of United’s downfall in recent times. The Reds have either dropped points or made hard work of far too many winnable matches at Old Trafford against the lower teams over the last five or six years. That has to change if Solskjaer’s men are going to prove doubters wrong over the course of the season.

Last season’s match-up between these two sides serves as the perfect example. United, still under Jose Mourinho’s management at the time, looked blunt and bereft of ideas against the Eagles last November as Crystal Palace came away with a point in a 0-0 draw. It was another instance of United arguably buckling under the pressure of performing in front of a home crowd not entirely convinced by it’s own team.

This season, though, United are looking more convincing in many areas, not least the defence. A huge part of that credit goes to the man who faces his old side this weekend; Aaron Wan-Bissaka has been a revelation.

Of course, the right-back will likely have his work cut out on Saturday afternoon as he almost certainly comes up against ex-United star and former team-mate, Wilfried Zaha. It would be a tough day’s work in anybody’s book but thankfully, there is reason to believe Wan-Bissaka has the measure of a forward that easily represents Crystal Palace’s biggest threat.

Only last summer did Zaha reveal that he struggled against United’s new full-back in training. Solskjaer will be hoping that this will still be the case without the day-in, day-out practice.

Wan-Bissaka is surely set to be part of a defensive unit that will be together throughout the season when the team’s are announced at Old Trafford. Aside from conceding to Ruben Neves’ wonder strike on Monday, the back four, along with a once again assured David de Gea, have looked solid and are providing a much sturdier platform for United to attack from.

In fact, it’s arguable that the current match day squad will remain untouched, and that there’s only two spots in the starting eleven that are up for debate.

The midfield will most likely continue, despite a few periods of sloppiness in possession from both Scott McTominay and Paul Pogba last time out. Nemanja Matic’s days as first choice now look to be behind him as he settles into a role as a senior squad member tasked with warming the bench more often than not.

Things are working well up front for Marcus Rashford and Anthony Martial, too. The Frenchman scored his second of the season from a Rashford assist at Molineux and looks to be repaying Solskjaer’s faith in trusting him to be the main man through the middle ahead of his partner.

Whilst so many spots are seemingly nailed down, there are still question marks over who starts in the number ten spot, and who starts on the right. United’s problem on the right is long-standing and we’ve obviously made steps to try and correct that in the long term with the arrival of Daniel James.

However, the young Welshman, not for the first time in his fledgling United career, was found lacking when it came to final product. Of course, there’s time for him to correct this and no one is writing him off, but a home tie with Crystal Palace probably isn’t the game for him to gain experience in the role he’s been bought for.

Chances to run in behind against Roy Hodgson’s team will be few and far between so is there a chance we could see another young starlet on Saturday? Mason Greenwood has only had short cameo roles so far but a game against lesser opposition than we’ve faced so far could be a chance for Solskjaer to back him and give him a shot from the right. After all, it’s easier coming into a side that is playing relatively well and the United boss said he will get plenty of games this season.

The other spot is probably fight between Jesse Lingard, Juan Mata and Andreas Pereira. None of those three have been especially convincing on the ball so far this term but they’re all decent candidates to complete this line-up.

In light of Crystal Palace’s overall record at Old Trafford, their relatively poor recent form and the fact that United seem to be finding their feet again, it should be a comfortable win for the Reds. Getting early points on the board is vital and if we can keep bettering our points total in comparison to last season’s ties, we’ll be in good shape.