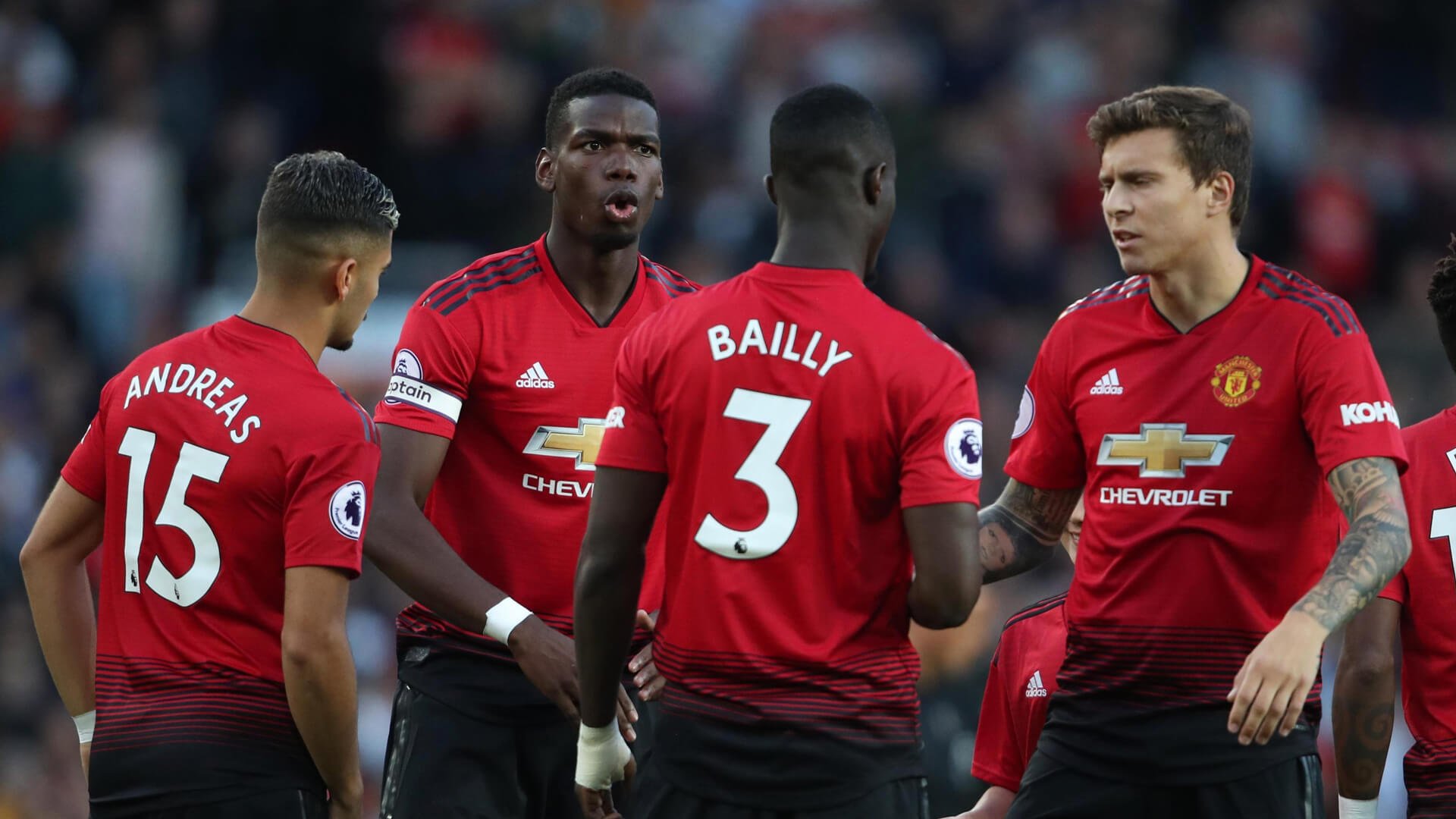 Despite dropping points in Tuesday night’s game against Burnley, Manchester United managed to close the gap on the top four thanks largely to Chelsea’s heavy defeat to Bournemouth the following night.

Although Chelsea have since undone the battering their goal difference took losing 4-0 on Wednesday with this weekend’s 5-0 demolition of Huddersfield Town, the Reds’ failure to pick up a midweek win becomes a little more frustrating.

Yes, Ole Gunnar Solskjaer’s start as United manager has been nothing short of brilliant and we obviously can’t expect wins every time out, but being held at home, regardless of the thrilling nature of the comeback, still came at an inopportune time in hindsight.

With both Chelsea and Arsenal facing unenviable trips to the Etihad over the next 8 days, being level on points with both clubs would have put United in the driving seat to not only get back into the top four, but actually open up a small gap. As it stands though, even with Solskjaer’s men facing two away games in succession, the chance to grace the top four before the FA Cup fifth round is still very much alive.

It does require United to do what they failed to do against Burnley, though. With the likelihood being that the London sides drop points against a title chasing City team, United have to capitalise in a professional manner against Leicester City and Fulham. It is certainly far from a given.

To do so on Sunday, there’s likely to be a halt in the recent rotation as Solskjaer needs to go back to the formula that has worked so effectively in his spell in charge so far.

That probably means that Romelu Lukaku drops back to the bench along with Juan Mata. It’s undeniable that the pair’s inclusion together can lead to a drop in pace in the forward areas, and though this wasn’t a huge issue against the en mass defending we saw by Burnley on Tuesday, it’s something that needs to be addressed for this challenge.

The forward trio of Marcus Rashford, Anthony Martial and Jesse Lingard is more than likely to return to the fold to inject some dynamism and vigour in attack. Lingard came on to great effect late on in the Burnley game and got United back into the tie with his movement and bursts of energy, not to mention his winning of the penalty.

There is also little doubt on the midfield selection after the inclusion of Andreas Pereira in midweek. Although it was good to see the manager give the Brazilian a chance, it’s safe to say that he did little to warrant more frequent inclusions. Aside from the mistake which led to Burnley’s first goal, Pereira was generally wasteful in possession and was simply the wrong choice against a dogged side.

With the sale of Marouane Fellaini now confirmed and no space in the squad for the aforementioned Pereira plus McTominay, the only player with a chance on breaking up the combination of Pogba, Matic and Herrera is Fred, a player the manager admits needs time to adapt to the Premier League yet.

Going further back, if Solskjaer is to plump for his first choice eleven, the only real battle is between Eric Bailly and Phil Jones at centre-back with Chris Smalling absent from the squad again. It’s a tough one to call right now as Bailly needs game time after his suspension, but Jones has been the more regular partner to Victor Lindelof since the Norwegian’s arrival. He could get the nod on that basis.

As for Leicester City, they’re fresh from pleasing most of the Premier League’s fans by halting Liverpool’s title charge at Anfield in Wednesday night. Whilst they’ve not been in consistent form under Claude Puel this term, the Foxes do stand to jump from 11th to 8th with a win at the King Power. Even if they do, though, many fans will still want rid of Puel on the grounds that the style of play doesn’t reflect the team in their most successful, title winning period. That sounds familiar, doesn’t it?