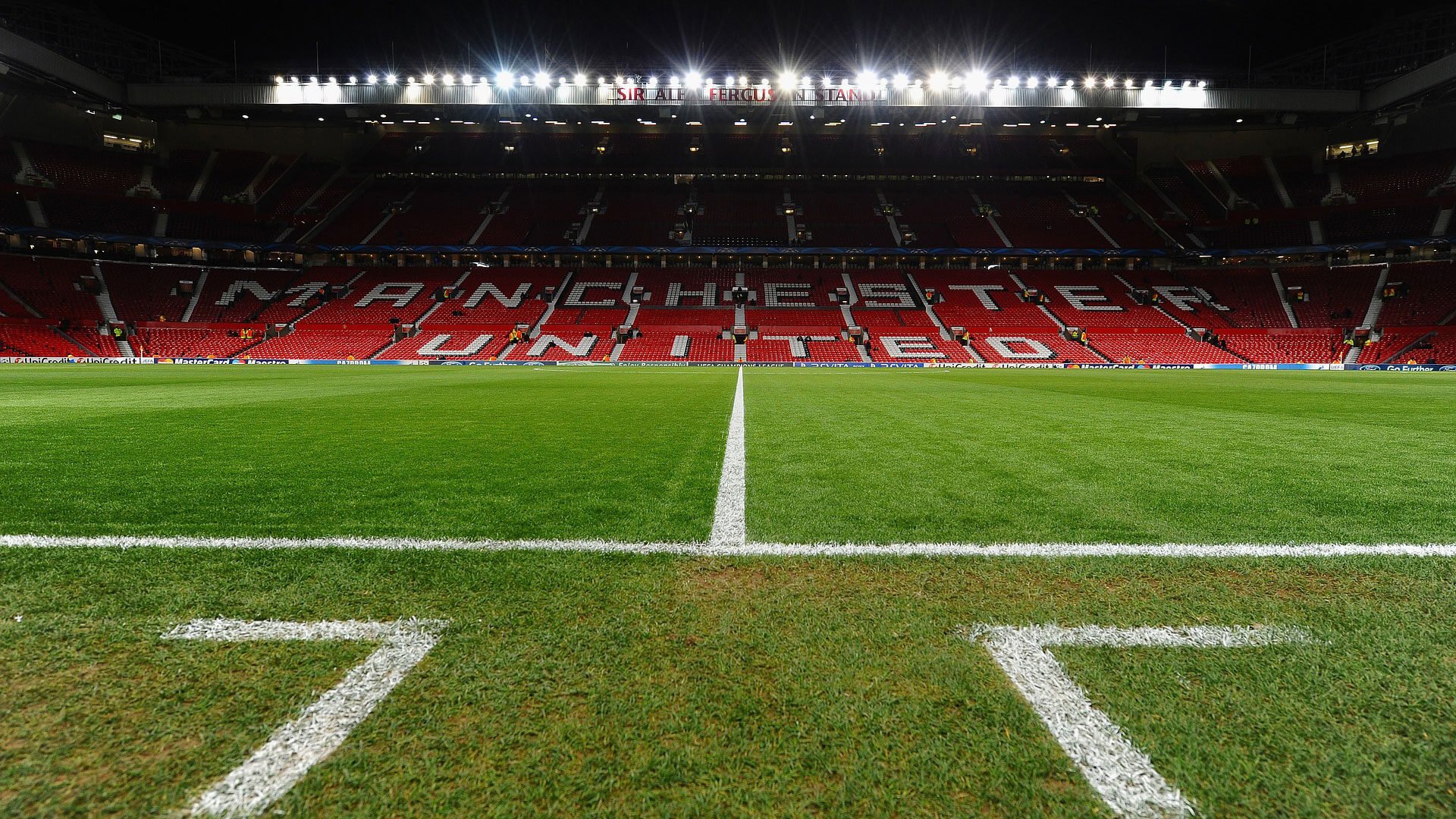 Ready or not, The Premier League is Back.

In case you’ve forgotten, Manchester United have more than a transfer deadline to battle against at the end of this week – there’s also the small matter of a return to Premier League action. You could perhaps be forgiven for letting that slip your mind with almost all coverage of the club being focused on an ongoing lack of signings and supposedly fractured relationships between French stars and Jose Mourinho.

The negativity around the ins and outs, combined with a decidedly lacklustre pre-season tour and the outwardly gloomy mood of the manager, has created what feels like the bleakest season outlook in years from the United fanbase.

Of course, or at least hopefully in some respects, a lot of the doom and gloom has been drummed up by a media that is acutely aware that any story of unrest at Old Trafford will get clicks and interest whether it’s ingrained with much truth or not.

The reality is, at the time of writing, the club still have the better part of a day to get one of Toby Alderweireld, Harry Maguire, Yerry Mina or your mate’s cousin that can put a tackle in, through doors of Carrington before the transfer window (or door, for the sake of this analogy) slams shut behind them at 5pm on Thursday.

Signing a new centre-half would go some way to establishing a chirpier mood amongst the Old Trafford faithful, as would any sort of confirmation that Paul Pogba doesn’t want to get as far away from Jose Mourinho as possible. Throw in a photo of Anthony Martial smiling at training ahead of the Leicester City game and we’ve got ourselves an exciting season in prospect! However, if we get none of those things, the collective brow of a large portion of United fans will remain extremely furrowed.

Because of all this bloody drama and uncertainty, it’s hard to say what the mood will be like around Old Trafford come Friday night under the lights. It’s even harder to gauge what sort of teams we’re likely to see the two sides field with both bosses having to contend with having their star players in Russia at the World Cup right up until the last weekend, a mere three and a half weeks ago.

In spite of Mourinho initially claiming otherwise at the start of pre-season, we could actually see some of United’s England contingent in action in this Premier League opener with Marcus Rashford and Phil Jones already featuring in The Most Boring Pre-Season Game Ever™ against Bayern Munich on Sunday. To Mourinho’s relief, Romelu Lukaku, Ashley Young and Jesse Lingard returned to training this week with Pogba and Fellaini also pictured around Carrington in the last few days. Whilst most are unlikely to start, it seems foolish to rule them out of appearing from the bench if needed.

The starting eleven for that match in Bavaria probably gives us a massive hint in terms of the side that will start the game against Claude Puel’s men on Friday night. Valencia’s injury and the fact that new signing Diogo Dalot is still side-lined is likely to grant Matteo Darmian a start at right-back – it could even result in him staying at the club until the next transfer window unless Mourinho chooses to place his faith in Timothy Fosu-Mensah. A lack of alternative options at left-back probably dictates that Luke Shaw also gets a chance in a real football match for once.

One of the few positives for many in the last pre-season game was that we finally got to see Eric Bailly and Victor Lindelof paired together; you know, the two centre-backs that Jose brought in to fix that area. Hopefully the duo will get to continue that partnership as it feels like the one that has the best blend of physicality and composure on the ball with the added bonus of not being totally accident prone.

In the centre of the park, we should probably expect a midfield three – it seems unlikely that Jose will go with the 3-5-2 system implemented over pre-season, especially at home. The signing of Fred plus the emergence of Andreas Pereira and a lack of match-fit forwards along with Ander Herrera’s injury looks to leave 4-3-3 as the best way forward with the two Brazilians likely to line up alongside Scott McTominay unless Paul Pogba is ready surprisingly early. The World Cup winner would have to survive his fight to the death with Mourinho beforehand though which could prove difficult with Jose’s penchant for eye-poking, dirty tactics.

Up top, it’s hard to see past a trio of our new number 10, Marcus Rashford, Juan Mata and a rejuvenated Alexis Sanchez. Babygate is likely to be the perceived reason for leaving Anthony Martial out, but Sanchez and Mata have struck up a good understanding as a pair in the United States and Rashford showed the manager the kind of dedication he wants to see by coming back off his post-World Cup holiday early. Although they might make the bench, we’re likely to see another week pass before we see Lukaku and Lingard grace a starting eleven.

As far as the opposition is concerned, Leicester City are faced with a similar problem. With Riyad Mahrez trading the King Power for Manchester City, they will definitely be without one of their key performers from last season, and due to that pesky international tournament, they could be without Jamie Vardy and Harry Maguire, too. They could even be without the latter permanently by kick-off, but that remains to be seen.

It may have escaped you that Mr Jonny Evans is now amongst the Leicester ranks although he is thought to be an injury doubt after picking up a knock against Udinese in one of the Foxes’ pre-season games. They do, however, have Kasper Schmeichel back between the sticks as well as having £22m midfield signing James Maddison in contention to fill the Mahrez-shaped creative void. If Puel isn’t bluffing with his claims of Jamie Vardy not being ready, we’re likely to see the ‘better than Rashford’, ex-City striker, Kelechi Iheanacho fill in for him. He does arrive in some good form, though, with 4 goals in 3 games.

So, what are we expecting from the game? Judging from the sheer lack of creativity seen in pre-season and the highly-likely absence of Pogba, Lukaku and Lingard, it’s hard to envisage a lot of goals from a United perspective, However, Leicester City’s attack could also be significantly blunted. We have to have some sort of optimism going in to the season so let’s go with a narrow win, we don’t need any more of the bad stuff thank you very much.