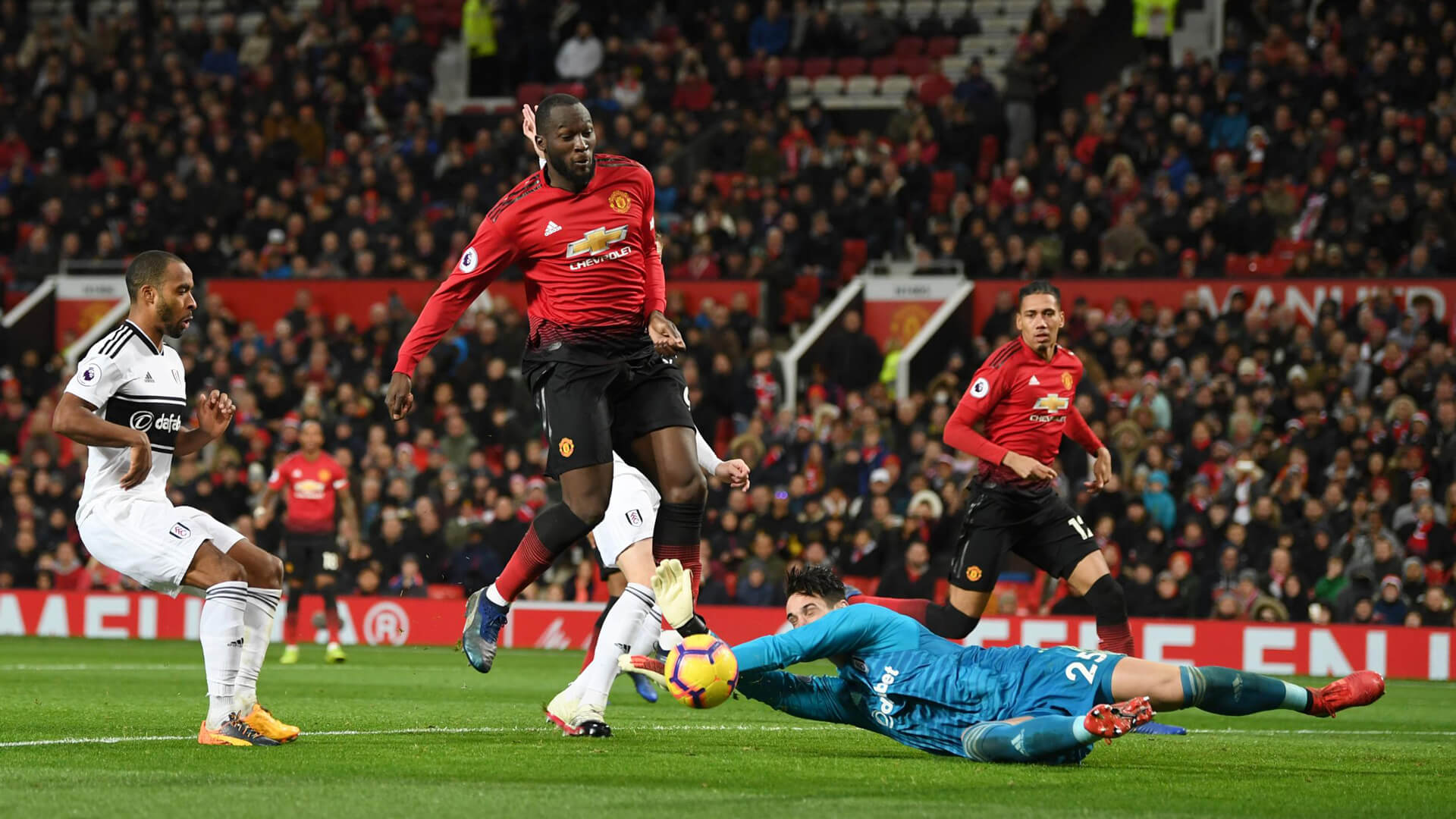 The Top 4 is well and truly on!

A little Saturday lunchtime trip to Craven Cottage is on the cards for us this weekend before a really, really tough run in all competitions gets underway. That upcoming run of games against PSG, Chelsea and Liverpool is obviously at the forefront of most fans’ minds but Ole Gunnar Solskjaer will be acutely aware of the dangers of taking his eyes off the prize with the dropped points against Burnley and the nervy manner in which his United side got over the line against Leicester City.

That prize, for this weekend at least, is the opportunity to jump into the top four and stay there. Clearly, that isn’t the overriding ambition for Manchester United, but considering where this team sat in the league before Jose Mourinho’s departure, it would represent a massive achievement so early on in Solskjaer’s caretaker reign.

That achievement hasn’t gone unnoticed with the temporary United boss collecting the Premier League Manager of the Month award for January as well as seeing Marcus Rashford, a player he’s had an obvious influence on, pick up the Player of the Month accolade too.

Arguably, a lot of the success has been down to finding a core group of players to build his side around with consistency in team selection aiding the cohesiveness present now. That being said, there will be expectations that there will be players rested for the Fulham game with one eye being on the PSG tie at Old Trafford on Tuesday. Judging from the travelling party seen boarding a train to London on Friday afternoon, that could be partly true, but not in the positions that may be expected.

Absent from the squad was Victor Lindelof along with the Brazilian duo of Fred and Andreas Pereira. Many probably expected this to be a game that Fred could get an opportunity in, in order to rest one of Paul Pogba or Ander Herrera. However, his omission from the squad could point to an unchanged trio in the middle unless Scott McTominay is afforded a now-rare appearance. The young Scot has barely featured since losing his role as Jose Mourinho’s point-making-pawn as a bi-product of the Portuguese’s dismissal and an away game with important points on the line may seem like too much of a risk for Solskjaer.

Lindelof’s absence is presumably down to giving him a rest as he has featured in almost every game of this unbeaten run – it also further highlights just how important he has become with Solskjaer seemingly taking steps to ensure he is 100% ready for the visit of the French giants in midweek. The rest for Lindelof also coincides with Chris Smalling’s apparent return to full match-fitness.

The manager has been keen to find the right time to bed Smalling back into the side and since the games after this one are less than ideal to ease a player back in after so long out, he could well get his run at Craven Cottage. Diogo Dalot could also get his chance in one of the full-back slots after failing to get on from the bench lately.

There’s also decisions to be made up top and a surprise inclusion in the squad for this one. Although it’s unlikely that he’ll feature, Tahith Chong has been included in the squad and provides a little reminder that the established forwards can’t rest easy and let their form dip. With so much choice and a massive game coming up next it’s a tough call to predict who will get the nod but there’s a line of reason that Marcus Rashford will be saved for Tuesday with Romelu Lukaku getting another chance to make a mark through the middle.

Elsewhere, United never look quite right without Jesse Lingard at the moment so he could retain his place and, importantly, limit the amount of changes made if Solskjaer has taken note of how disjointed the team looked at home to Burnley. Anthony Martial should get the nod on the left after Alexis Sanchez did little to suggest he’ll be taking the Frenchman’s place on a regular basis at the King Power last Sunday.

As has been the danger throughout this season, Saturday’s game is one that everyone expects this United side to come out on top in – the real challenge is avoiding complacency again. Plus, with Chelsea just two points ahead of the Reds at the start of a weekend in which they travel to the Etihad to face a invigorated Manchester City side, this is our best chance to get in pole position for a Champions League spot going into a crunch period. That alone is motivation enough, despite the big games ahead.