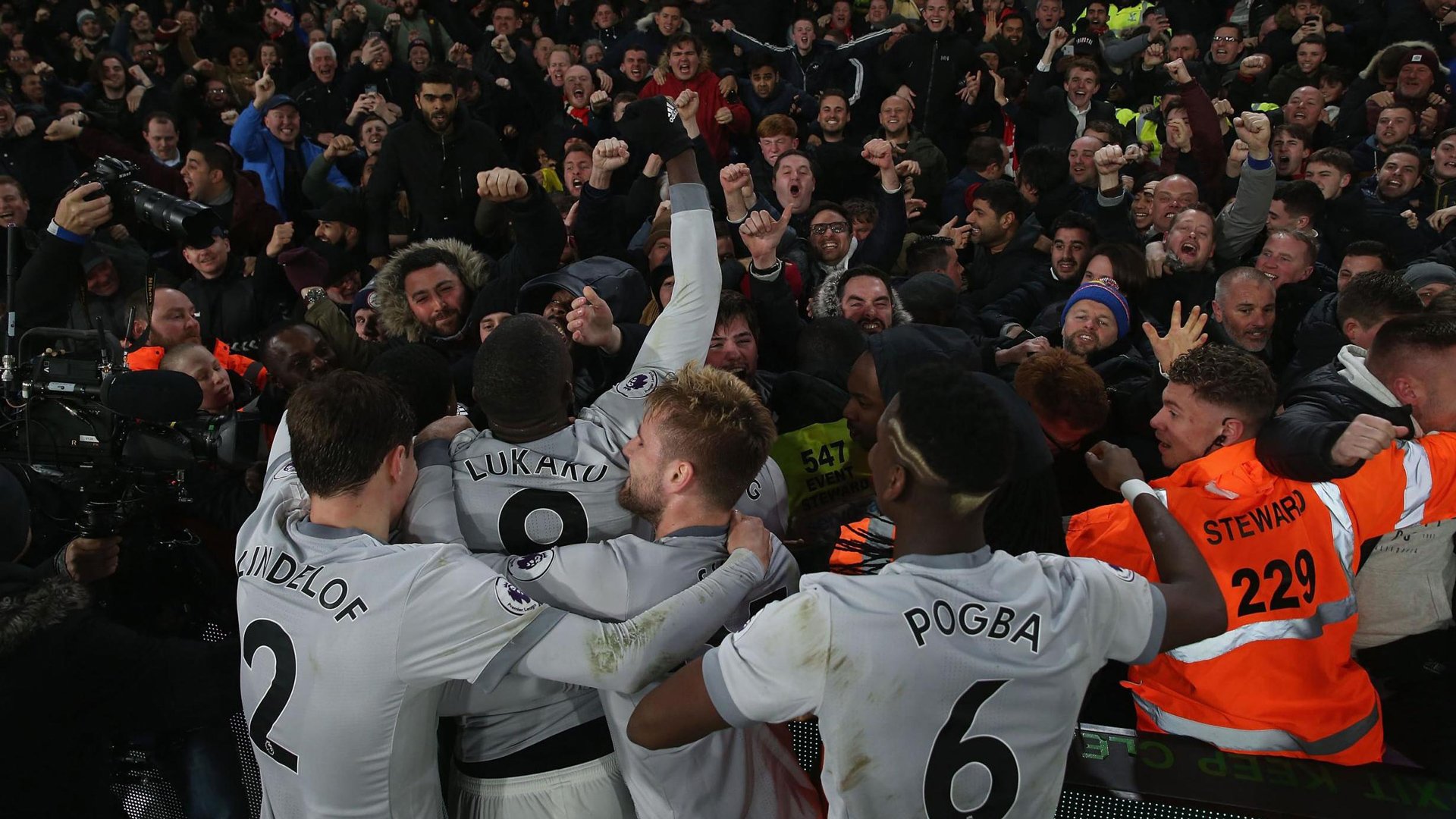 A Huge Test of Squad Depth.

It may have been sunny in Manchester on Sunday afternoon as Manchester United took on Liverpool but the phrase ‘When it rains, it pours’ was still applicable. There may not have been any actual downpour, but it was raining muscle injuries in the first half. There’s never a good time to get a raft of injuries, but during the opening exchanges against a bitter rival is a particularly tough point for it to occur.

Adding to the already damaging lack of Anthony Martial and Nemanja Matic, the trio of Ander Herrera, Juan Mata and Jesse Lingard were all forced to withdraw by half time, leaving Ole Gunnar Solskjaer’s United team decidedly short of favourable midfield and attacking options.

Such is the extent of United’s injury woes, Solskjaer could be without ten first team players for the midweek trip to Crystal Palace, a place that is already difficult to play at the best if times with a fully fit squad. According to the caretaker boss, the only player with a chance of making the squad that had an injury, before or on Sunday, is Marcus Rashford, and that surely comes with a significant risk judging from his movement for the final hour against Liverpool.

As important as the England man has been to the resurgence under Solskjaer, it would be a bold move to throw him back in from the start and risk further aggravating his knock ahead of such a crucial time in the season. Caution is being utilised when it comes to Martial’s problem, and more should probably have been taken with Lingard, so to roll the dice on Rashford as well could lead to being without all three of the first choice forwards.

Besides, there are alternatives going forward, even if those options aren’t in great form. However, Romelu Lukaku didn’t disgrace himself at the weekend whilst being asked to carry out a different role on the right after Rashford’s injury. The Belgian had to track back and did so diligently in the circumstances to compensate for his partner’s lack of mobility as well as creating a couple of great goal scoring opportunities for Lingard and Smalling. By no means is that what we spent £75 million on him for, but positive contributions are an improvement to some of his displays in recent times.

Alongside Lukaku, it seems fairly certain that Alexis Sanchez will get a start, mostly through a lack of established options. Solskjaer has confirmed that all of Angel Gomes, Tahith Chong and James Garner will be part of the squad for this game, but by no means does that mean any of the trio will start. Selhurst Park calls for experience with the amount of influence an ever-boisterous crowd has down there – if chances are to be given, and they likely will be, they will probably be off the bench. The injury list dictates that there won’t be too many impactful substitutes available in an attacking sense, so that could be where the kids come into play.

Instead of throwing Chong or Gomes in from the start, Solskjaer could again opt for a diamond midfield behind two strikers in Lukaku and Sanchez. Since we will definitely be without Mata and Lingard, it could be Paul Pogba that occupies the slot at the tip of the diamond with the second choice midfield trio of McTominay, Pereira and Fred behind him. Predicting a start for Fred has to be proven right at some point, doesn’t it?

Sunday was yet another insight into how the United boss (just like the previous manager) feels about the Brazilian. He was left out from the start as Herrera remained in his usual position on the right-hand side with McTominay filling in for Matic instead. You could have been forgiven for assuming the injury to Herrera would lead to some much-needed game time, but he was once again overlooked in favour of Pereira. In fairness, the pair that did feature did well in far from ideal circumstances but the situation gets more alarming with each passing week. If the £52 million man can’t get a look in on Wednesday, that will only worsen.

As for the the defence, they performed admirably on Sunday barring Ashley Young’s early jitters and errors. Luke Shaw and Victor Lindelof in particular were imperious against Liverpool’s front three. With Phil Jones, Matteo Darmian and Antonio Valencia all still ruled out, it would be a surprise to see any changes made back there unless Dalot or Bailly are rotated in. Rojo is fit again but he hasn’t played much for quite some time and a tough away tie is not the place to risk any rustiness.

Whilst spirits are still high in the camp as the team remains unbeaten domestically, this game has all the potential to provide a slip-up considering the amount of injuries in the squad. Mourinho’s side found it tough there last year until the closing stages brought about that thrilling comeback victory; Solskjaer’s rejuvenated team should expect a similar assignment. It will definitely be an uphill task to get a result on Wednesday night but as Solskjaer said himself, ‘Mountains are there for climbing’.