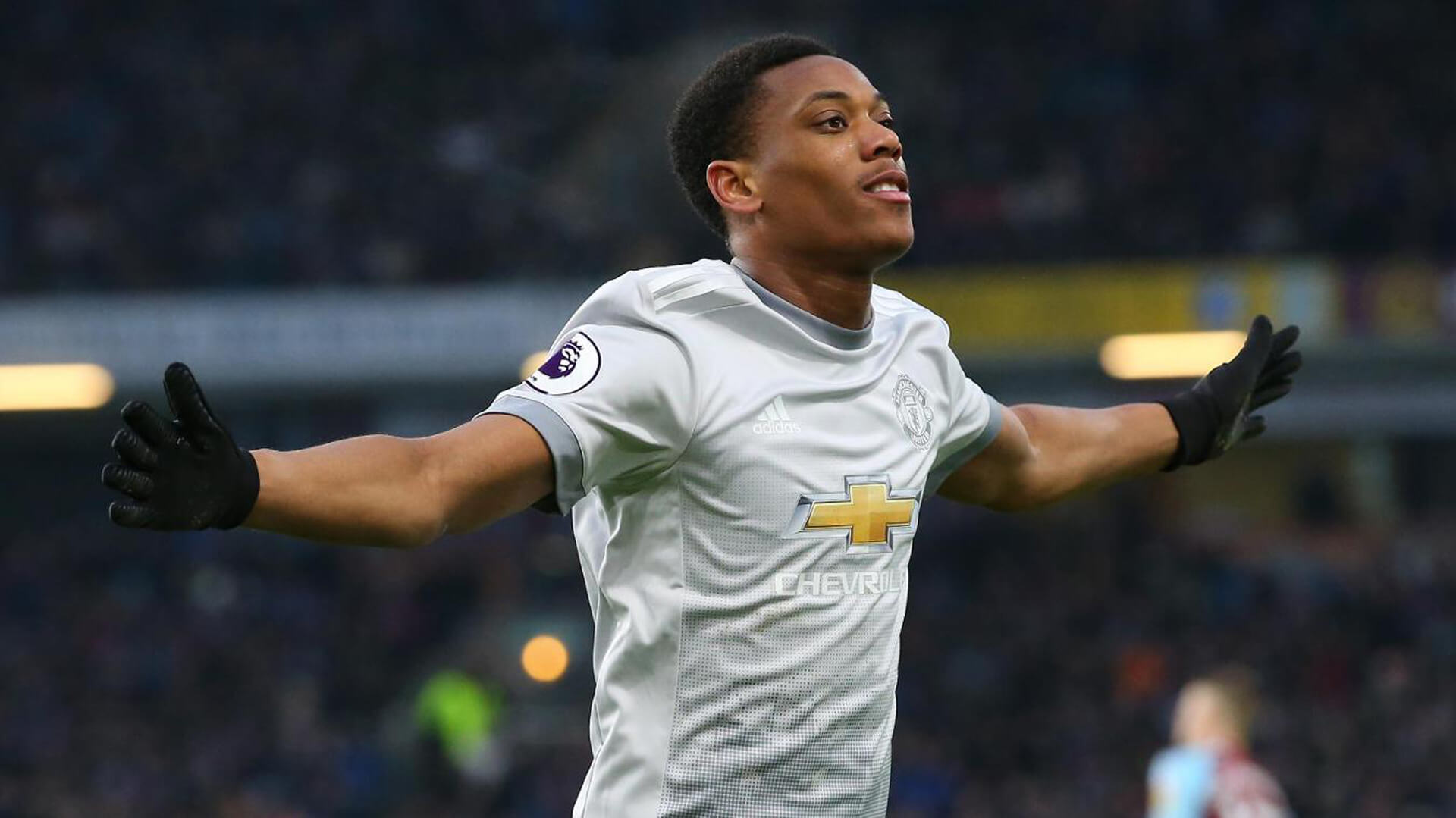 Things aren’t getting any easier…

Such has been the tumultuous start to Manchester United’s Premier League season, the priority for Jose Mourinho’s side this weekend against Burnley, has to be to win at all costs. All talk of developing a ‘style of play’ and footballing philosophies needs to be put aside for the moment – United need points on the board going into the international break. That, and a chance to re-group.

The 3-0 defeat on Monday at home to a clinical Tottenham side did absolutely nothing to instill belief in the Old Trafford faithful the team is currently equipped to mount a title charge. Not because the team wasn’t on the front foot playing attacking football, they were. But because the Reds looked lacklustre at the back, yet again, and were also wasteful in front of goal, despite the wealth of attacking talent on show.

As a result, for the immediate future of Sunday’s trip to Turf Moor, Mourinho already knows the answer to the question he posed to the media after Monday’s loss. Clearly at the end of his tether with a press pack that appear intent on driving him out of Old Trafford, Mourinho plainly asked “I need to know, what is the most important thing? If it is to play well or if it is to win matches? Is it to play offensively, or is it to play for a certain result?”. With just three points on the board on the back of two straight defeats, you can bet that United will go back to basics in pursuit of a result that gets their season back on track.

Another element of reasonable certainty is that we won’t see United line up as they did against Spurs when Mourinho threw one of his typical big game curveballs. The switch to back three was expected by many, but not a back three featuring Ander Herrera alongside Phil Jones and Chris Smalling. All three were at fault for goals on separate occasions so Mourinho’s search for the correct defensive combination looks set to continue this weekend.

The defensive decisions have been made slightly simpler, though. Phil Jones limped off on Monday and joins an almost-fit Marcos Rojo on the sidelines, leaving Smalling, Eric Bailly and Victor Lindelof to carry the mantle. The manager has already stated that Smalling will be in the team against Burnley leaving the only uncertainty to be whether Lindelof retains what faith Mourinho has in him, or if Bailly can force his way back into the team after the Brighton horrorshow.

In the full back berths, Luke Shaw is likely to continue on the left after being one of United’s bright sparks in a disappointing run, a run of performances that hasn’t gone unnoticed by Gareth Southgate with the England manager recalling the defender to the national sidefor upcoming international break. Elsewhere, although he is now the club captain, Antonio Valencia’s place is less certain. The right back looked far from assured on Monday night and may feel his place is under threat from Ashley Young or Matteo Darmian. He could also soon be facing serious competition from new signing Diogo Dalot as the young Portuguese prospect nears full fitness on the back of featuring for the Under 23s on Friday night.

In midfield, it looks like the preferred trio for the campaign will be that of Nemanja Matic, Paul Pogba and Fred so there’d be no surprises if they all get the nod against Sean Dyche’s men. Both Marouane Fellaini and Ander Herrera will feel they have a chance of dislodging one of the first-choice names, though, with this possibly being a game that calls for steel over style. Andreas Pereira will also be looking to force his way back into the matchday squad after losing out to Scott McTominay for a place on the bench against Spurs.

Assuming Mourinho switches the approach back to a less expansive 4-3-3, you’d have to feel that there’s only one place left uncemented in the United frontline. Jesse Lingard looked bright and lively against Tottenham and, whilst he was wasteful in the previous game, Romelu Lukaku is usually assured of a place in the starting eleven when fit. That would leave the last place, probably on the left of the attack, down to a straight shootout between Alexis Sanchez, Marcus Rashford and Anthony Martial. It was Martial that sealed a 1-0 victory on the Red’s previous trip to Burnley but a lot has happened off the pitch since then which makes his inclusion seem more unlikely, especially as he failed to make the eighteen against Spurs. Both Rashford and Sanchez also missed out on a starting spot in Monday’s defeat but it was the Chilean that was summoned from the bench in attempt to salvage something in the second half; chances are he will also return to the side on Sunday.

In the opposition camp, Burnley have also endured a difficult start to their domestic campaign. The clash with United will already be their tenth competitive tie because of their Europa League exploits, a European adventure that ended on Thursday night against Olympiakos. Arguably down to the fact that they were focusing on attempting to qualify for the Europa League group stages, Burnley are still looking for their first win in the league and, like United, are on the back of two consecutive defeats.

If the Clarets are to get three points on the board, they’ll have to buck the trend of most of their encounters with United since their initial arrival in the Premier League. Aside from a remarkable win at the first attempt back in 2009, Burnley haven’t managed to inflict much damage on United. However, they have given us a tough time on many occasions through being resolute in defence – they’ll be hoping to shore up that defence that has already uncharacteristically conceded seven league goals so far this season.

Looking to both teams’ current issues, you could argue that Sunday’s clash could hinge on whether either side can manage to regain the ability to shut the opposition out. It’s hard to envisage a game of free-flowing football given the importance of grinding out a result for both sides and the potential fatigue that Burnley could be feeling after Thursday’s valiant effort in Europe. For United, however they manage to pull it off, a win is sorely needed but by no means expected.