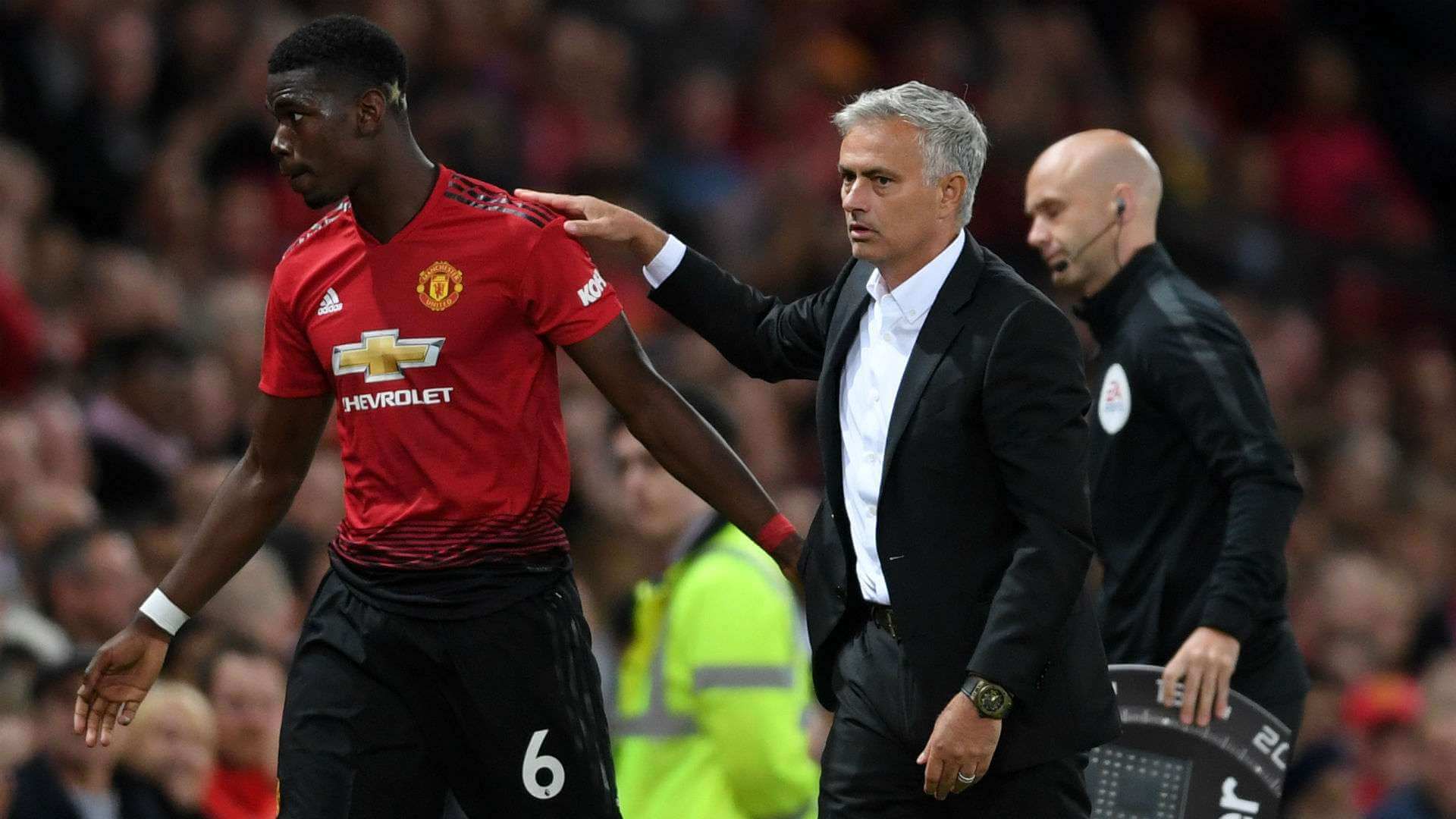 What a difference three points makes.

United’s season kicked off under a grey cloud last Friday night with a reasonably widespread annoyance over transfer inactivity dominating much of the pre-match build up. Aside from the to-be-expected temporary departures of the hugely promising Axel Tuanzebe and Timothy Fosu-Mensah to Aston Villa and Fulham respectively, there were no major arrivals or departures at Old Trafford ahead of the season opener meaning the Reds were to go into the campaign with a largely unchanged squad that finished miles behind their city rivals last term.

In a modern football era, when many fans seem to care more about who their club are signing rather than the players they actually have, it’s unsurprising that a lack of movement was met with significant disdain. Jose Mourinho, along with a squad still dealing with some major absentees, needed to give a rather divided fanbase something to smile about against a very good Leicester City side.

We got that at 7pm, an hour before kick-off, with the arrival of the team news that saw an unexpected name in the starting eleven. Despite only returning to training four days earlier after his World Cup heroics, Paul Pogba was named in an exciting midfield three alongside Fred and Andreas Pereira. Plus, against the backdrop of constant rumours about a fractious relationship between the pair, Mourinho had also named the Frenchman as captain for the evening. Things were looking up.

The good vibes increased in strength within the first few minutes, too, as the returning star coolly put away an early penalty, setting United on the road to victory and going on to put in a performance fitting of a World Cup winner. The scriptwriters were on form towards the end as well as another man often found at the centre of Mourinho storms got his first professional goal. The delight within the team for Luke Shaw was clear as he recovered from a poor first touch to slot past Kasper Schmeichel. We also saw a rare glimpse of the old Jose as he passionately celebrated with his backroom team.

If there’s one thing we know about the Portuguese, it’s that he revels in being the underdog. Whilst it’s hard to argue that any United manager can legitimately be classed as an underdog, there was and is a building sense that the recent media coverage surrounding him, the club and what he calls lies about his player relationships, is creating an us-versus-them attitude again at Manchester United.

He has spent much of the time since Friday’s game publicly praising his players, squashing rumours of unrest and antagonising rivals with certain comments about a certain documentary that features a certain Spaniard acting like a certain Ricky Gervais character.

In light of this, the mood going into Sunday’s game, a tough away trip to Brighton, is markedly more positive. Most of the players are back to full training including Jesse Lingard who didn’t quite make the matchday squad last time out. In his pre-match press conference, Mourinho also confirmed that Antonio Valencia and Nemanja Matic are also back but unlikely to feature just yet whilst they regain match fitness. Suddenly the situation with squad depth has been alleviated slightly, with incessant transfer talk finally becoming a distant memory.

The improved circumstances are unlikely to result in wholesale changes, though. Whilst Luke Shaw is constantly at risk of losing his place in the side, goalscoring hero or not, major changes to the backline seem unlikely with Mourinho seemingly looking to let a centre-back partnership between Eric Bailly and Victor Lindelof blossom. Matteo Darmian also remains the only fully fit conventional right-back after staying put at the club past the Italian transfer deadline. Again, as is the case with Shaw, the prospect of losing out to Ashley Young also remains a very real possibility.

With Herrera and Matic unlikely to be involved from the start after injuries, the midfield trio of Pogba, Fred and Pereira are likely to get the nod in the middle of the park. Mourinho has already stated that Pogba will captain the side and, unless he opts for the for the Plan B option of Marouane Fellaini, should be joined by the Brazilians who were refreshing in their desire to look forward last week.

The more likely changes are in the forward line. Romelu Lukaku looks fairly certain to regain his place up front after appearing as a substitute late on against Leicester City and having another week of training under his belt. It’s also probably to be expected that Alexis Sanchez will keep his place on the left despite having a poor game last week after a promising pre-season. The most obvious change is surely going to come on the right. United lacked balance against Leicester with many of the attacks coming down the left as Juan Mata continued to float inside leaving only Matteo Darmian to occupy the right flank which, let’s face it, isn’t his strong suit.

That attacking imbalance, along with the fact that Juan Mata featured very heavily over pre-season, could lead to Jesse Lingard returning in his place after enjoying a very positive summer himself with England. Adding extra attacking threat on the right could also help fellow England teammate Ashley Young’s cause to start in Darmian’s place.

Both Young and Darmian started in the full-back positions last time United visited the Amex Stadium towards the end of last season. The Reds were disappointing on their previous trip and ended up losing as Pascal Groß handed the Seagulls a 1-0 win. With all the talk of the strength of Manchester City and Liverpool so early in the season, United will be very aware of the need to avoid that sort of outcome, as well as the importance of continuing a positive start and keeping pace with the media’s golden boys.

That us-versus-them attitude will need to be at the fore as a playing squad that has been largely disrespected and written off before a ball was even kicked, look to show that they are a force to be reckoned with this season and that a clamouring for more signings was a little unnecessary considering the talent present in the squad. Gaining three points on the road would be another step in a positive direction and help to bury the ghost of pre-season a little deeper, at least for now.