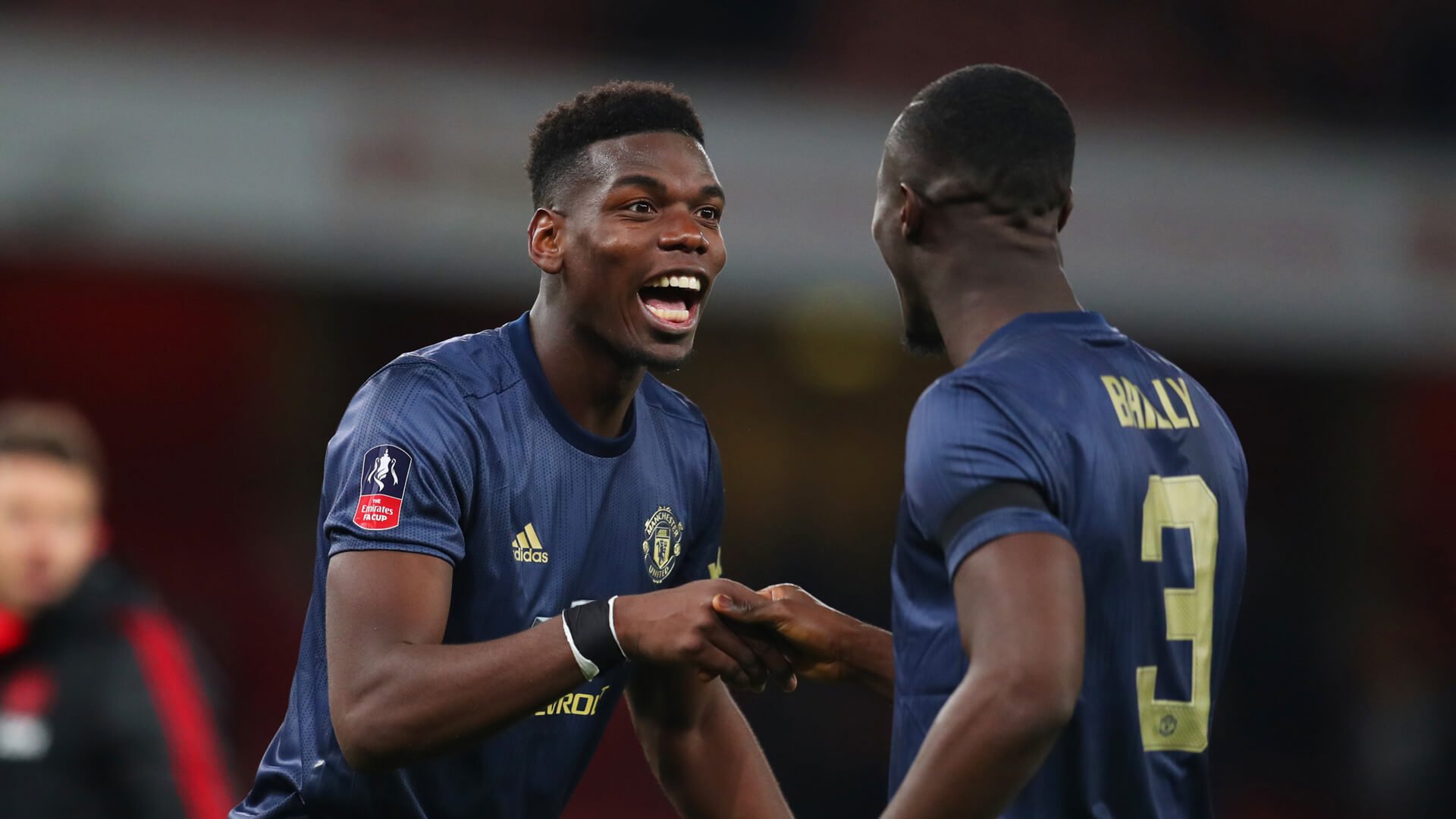 What a week Manchester United have had and the big games keep on coming with Arsenal up next this weekend. The race for the third and fourth in the Premier League has gotten increasingly tight recently with Spurs’ dip in form and United’s rise above Chelsea and Sunday’s opponents – a positive result for Solskjaer’s men could see the Reds pull clear of Unai Emery’s side.

In addition to that, the fact that Pochettino’s Spurs slipped up again on Saturday with a defeat to Southampton means that United could actually draw level on points with the North Londoners; quite amazing considering the massive thirteen point gap around the time of Jose Mourinho’s sacking.

Before we dive too much into the battle for the top four and the Arsenal game, we cannot simply breeze past the events in Paris on Wednesday in the Champions League. Emerging victorious from a seemingly impossible position in such dramatic circumstances encapsulated the epitome of what Manchester United are all about, not to mention the amount of youth enlisted to pull of the feat.

Knocking PSG out the way they did with the amount of regular first-teamers missing will undoubtedly give the whole squad a boost for the rest of the season, as if they needed one with the run of form they’re in. The midfield contributions of Scott McTominay and Fred, with their desire to press and keep United on the front foot was particularly impressive, especially since many (including myself) have questioned whether they are quite up to the level at this club. Time will tell on that front, but they were certainly good enough in Paris.

Those performances, however, don’t necessarily guarantee either of them their place against the Gunners. With Paul Pogba having served his European suspension, he is certain to slot straight back into the midfield, presumably in place of Andreas Pereira. The other player most at risk of losing his place after Wednesday is probably McTominay. Ole Gunnar Solskjaer indicated that both Ander Herrera and Nemanja Matic may both be back and available but it has materialised that only the Serbian has travelled to London.

Whether he is 100% fit or not, Matic usually finds his way into the side if he is in contention and will probably do so this weekend, giving his deputy a well-earned rest.

The other main dilemma concerns another player just returning from injury. Anthony Martial has been out of action since the home leg against PSG but he has returned to the squad this weekend. The call will be whether to throw him in from the start alongside Romelu Lukaku and Marcus Rashford, or whether Solskjaer opts to try the 4-3-1-2 that has worked so effectively away from home against the bigger teams.

The problem with going with the 4-3-1-2 here is that United are without many of the players that would conceivably fulfil the role just behind the strikers. With no Lingard, Mata or Sanchez, the most notable option would be Paul Pogba. It is a possibility, with either Pereira or McTominay staying in the eleven, but Martial has had plenty of downtime and should be well recovered after not being risked for the last two games.

One thing for sure is that neither Rashford or Lukaku should be dropping out of the team after their recent performances. Lukaku in particular has looked back to his potent best whilst Rashford underlined just how mature he is by smashing that injury time penalty past Buffon.

There will be youth on the bench again too for this game. Both of Mason Greenwood and Tahith Chong have made the trip the capital after coming off the bench on Wednesday. They’re certainly getting valuable experience of high stakes games, let’s hope they’re getting another taste of victory in one come Sunday evening.