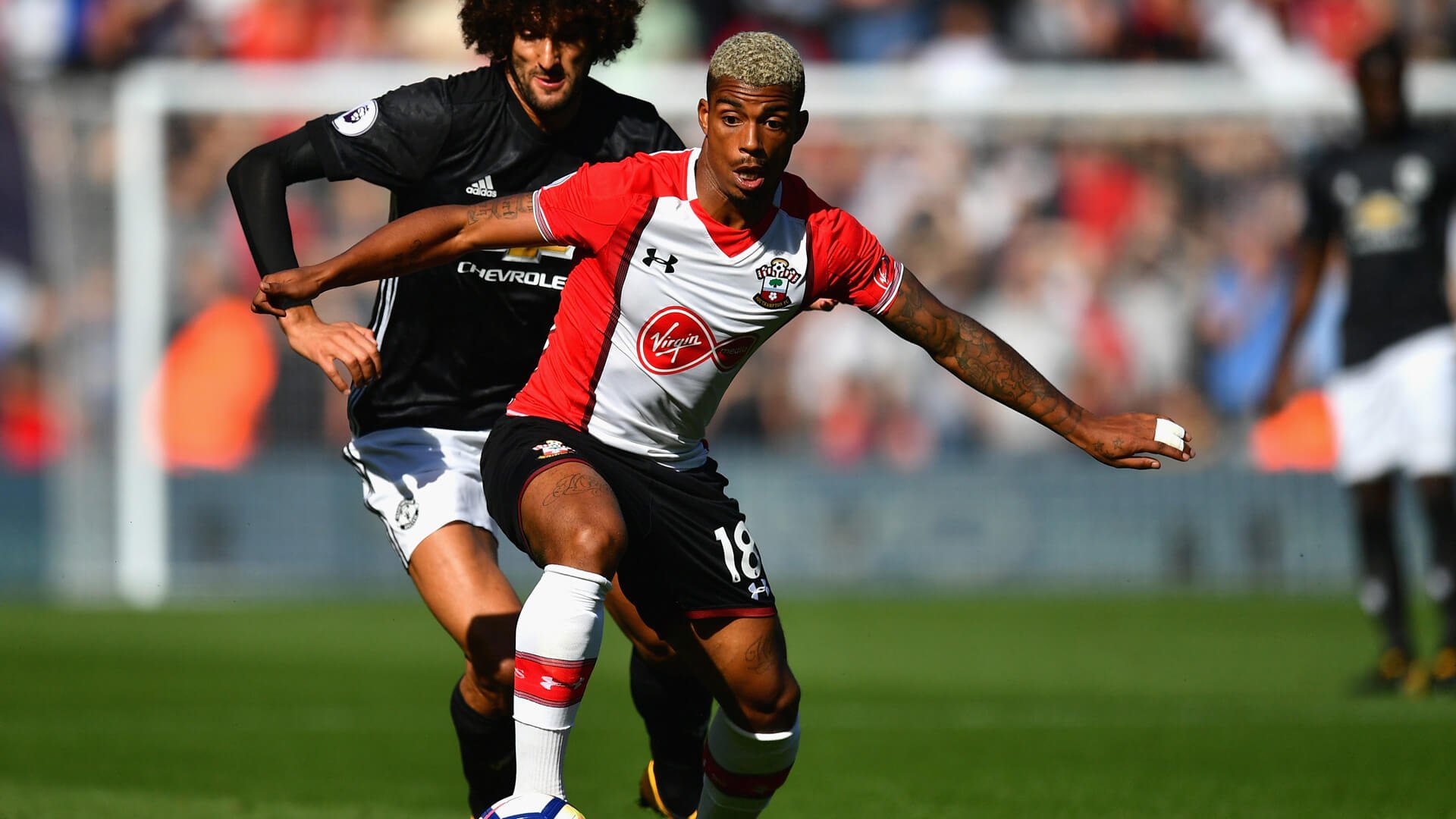 Off the Pace, Again.

Once again, Manchester United find themselves struggling to find momentum in a stuttering season. The rounding off of international action was supposed to signal the start of Jose Mourinho’s side’s charge up the league, providing a chance to gain some much-needed consistency and get increasingly disillusioned factions of the fanbase back onside. It hasn’t quite panned out like that so far, though.

Despite being unbeaten and securing their place in the last 16 of the Champions League with a game to spare (sounds good, doesn’t it?), there is an undeniably underwhelming feeling about the last two performances against Crystal Palace and Young Boys at Old Trafford. In fact, most of United’s home encounters this season have brought much of the same in terms of levels of discontent as Mourinho’s side continually struggle to find the back of the net. Whilst not as mind-numbingly boring, United’s home form has shown signs of stumbling into Van Gaal Season Two territory and is mostly to blame for the shocking goal difference and the currently poor league position.

Thankfully, maybe, this weekend’s assignment isn’t at home. Instead United travel down to the south coast again to face Mark Hughes’ struggling Southampton side. It seems strange to consider that many amongst Mourinho’s squad would be truly daunted by playing at Old Trafford but the results gained away from home would suggest that his team are currently coping better on the road, for whatever reason.

Consistency, or a lack of, within the starting eleven has arguably also played a part in United failing to find much rythme in their play and neglecting to approach games head on with the frontline and midfield combinations constantly changing. Jose Mourinho has often tailored his selections to counter what his opponent has to offer but there really just seems to be a lack of knowledge as to what his best team is for any particular type of game.

The injuries and suspensions are also starting to hang over the side with the greatly improved Victor Lindelof out for a few weeks as well as Alexis Sanchez. Antonio Valencia’s return to the fray also hasn’t lasted long after he went off injured against Young Boys – his part-time deputy Matteo Darmian is also out of contention for the time being.

That means the defensive pack will definitely need reshuffling against Southampton. Luke Shaw is available again after a one match suspension and will surely come back in whilst Chris Smalling and Phil Jones both had decent games against Young Boys and should be allowed to continue together in Lindelof’s absence. The only real judgement call is Ashley Young or Diogo Dalot at right-back. Young is one yellow card away from a suspension himself and with Arsenal visiting in the week it could tempt Mourinho to leave him out as a preservation tactic. That being said, it feels inevitable that he will choose to ease Dalot back in from the bench if the young Portuguese is to appear at all.

The midfield continues to be an area of great contention, too. The case for Nemanja Matic’s removal is still strong, but then again so is Mourinho’s trust in the Serbian. It would be a massive shock to see him omitted. To his left, Paul Pogba must return to the team after coming on and affecting the game positively in midweek. You’ll be needing a three-sided coin to perform the toss up for a third place in the midfield alongside the two regular starters. It could be Fellaini, maybe Herrera, or possibly Fred, such is the uncertainty of what exactly works best at the moment. We’d go with Fred who looked lively and creative on Tuesday despite coming off for Pogba.

There are also clear dilemmas about how to most effectively construct a front three. Mourinho indicated that he wasn’t sure Anthony Martial was fit enough to play 3 games in a week after his international break injury. With the aforementioned Arsenal game around the corner, there is a small chance he could sit on the bench at St Mary’s but he is the only one scoring goals right now so that does seem like a risk. It would be a massive weight off his shoulders if Romelu Lukaku rediscovered his powers; powers that earned United a victory in this fixture last year. The Belgian was also introduced from the bench along with Pogba and Mata against Young Boys, providing an assist for the winner and looking a little more dangerous than he has in recent times. Keeping him on the bench again has the potential to work against the side’s interests with the festive schedule starting to kick in. He needs to be played into form as there aren’t many others to truly rely on for goals.

As was the case last weekend, the way the fixtures fall this weekend again gives United an opportunity to make some ground on Arsenal and break back into the top six. A win down south has the potential to set things up nicely for Wednesday’s Old Trafford date with Unai Emery’s men where things could either really start to improve or become very dire indeed.