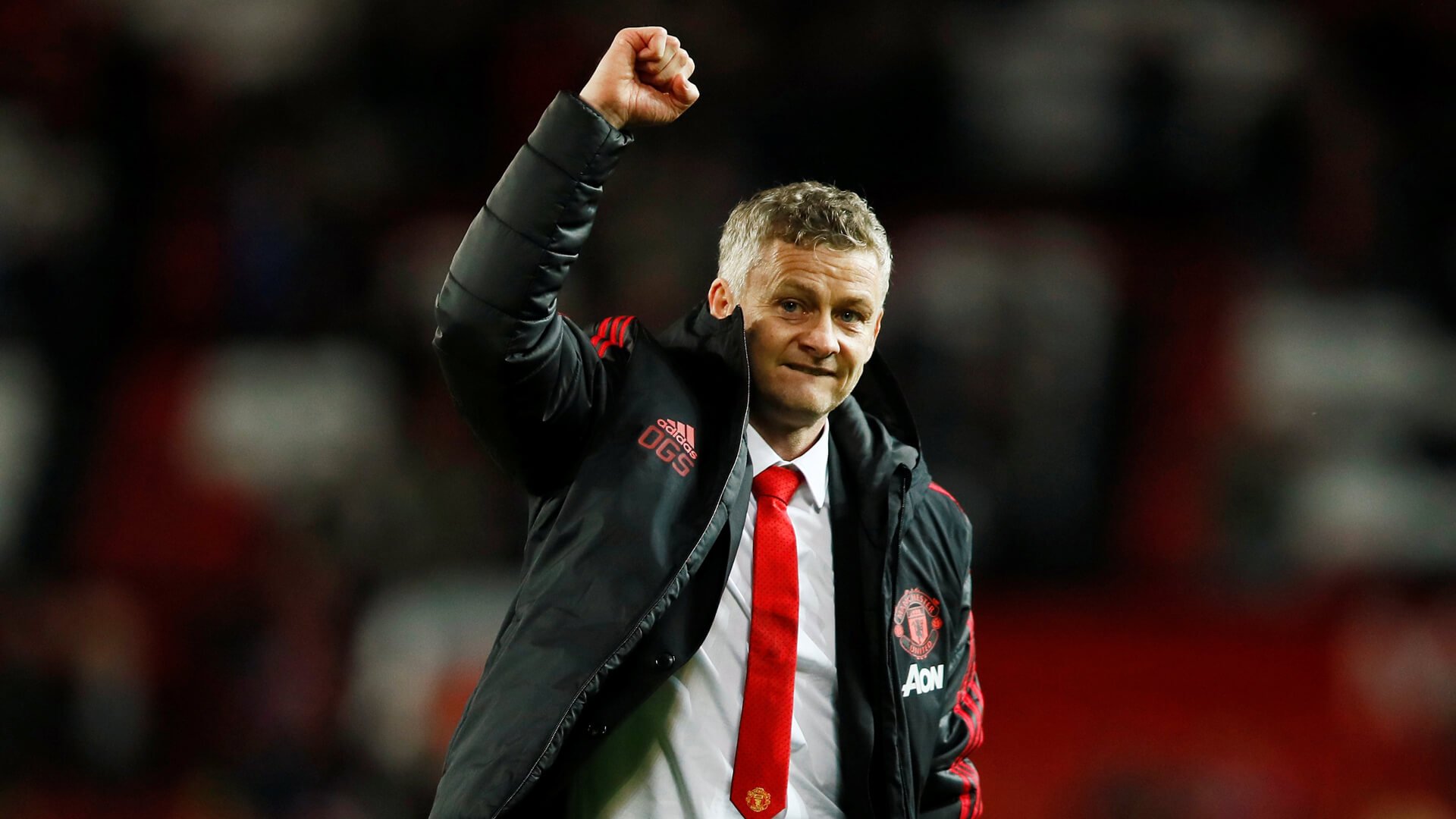 With each passing game, Ole Gunnar Solskjaer is giving Ed Woodward and the Manchester United board more to think about as the search for the next permanent manager rolls on behind the scenes. The goals, entertainment and general happiness carried on over the weekend with the 4-1 win over a Bournemouth side that, although struggling currently, have had plenty of praise so far this season.

As will be the case right up until the away trip to Wembley to face Tottenham, there will still be the lingering feeling that this is a run of games that could’ve delivered similar outcomes under Jose Mourinho. However, there’s simply no chance that the manner of the wins and style of play would’ve been anything like what we’re seeing and everyone will be hoping it continues away to Newcastle United on Wednesday night.

There’s a clear sense of freedom amongst the squad and in many ways, the pressure is off when it comes to the Premier League with United being so far back from the start of Solskjaer’s rejuvenating reign. After the defeat at Liverpool in Mourinho’s final game, the Reds were so far off the top four that the majority of fans had written the prospect of Champions League qualification off.

Now, with the way the United are playing (and pleasing the fans), if the charge up the table carries on and those above drop points it’s a bonus and a great achievement. If the ground isn’t made up and Arsenal and Chelsea remain steady then the blame will fall mostly at the long-gone Mourinho’s door. It’s hard to envisage United slipping below sixth with this approach and fresh impetus so our Champions League fate essentially relies on two teams above us having a bit of a shocker and dropping points against each other. We’ll surely be no worse off than when the axe fell on Mourinho once the end of the season rolls around. The difference is there’ll probably be smiles on faces and confidence to take into next season, not that this should even be crossing our minds in January.

Along with the run of favourable fixtures, Solskjaer has also arguably benefitted from being without players like Romelu Lukaku and Alexis Sanchez for the majority of his caretaker reign thus far. Both have been criticised for under-performing at various points in 2018 and were firmly in the doldrums when the manager that signed them both was shown the door.

That could work in Solskjaer’s favour. Lukaku’s compassionate leave and Sanchez’s injury has made most of his attacking selections straight forward and has hugely boosted the confidence of Marcus Rashford and Paul Pogba along the way. The license for them both to play to their strengths alongside Anthony Martial and Jesse Lingard has clearly helped create a genuine competition for places between in-form favourites and big name signings that will no doubt feel the need to prove themselves. Solskjaer seems like he will pick players on merit so Sanchez and Lukaku will have to really perform when given chances; a talented batch of hungry forwards will do the team no harm at all in the long run.

Competition for places could really spark now, too, starting with Wednesday’s assignment at St James’ Park against Newcastle United. Solskjaer has confirmed that Sanchez will be involved after fully recovering from his injury and Lukaku has already made a goalscoring impact after replacing the excellent Rashford late on against Bournemouth.

Rashford was removed partly due to feeling a slight strain but the United boss is still confident that the England forward will be available for the trip. These are good problems to have and Solskjaer will likely be relishing the attacking selection headache given his expertise in the field.

As Rashford has started all three games over the festive period and came off with his slight injury, it seems logical that he sits on the bench to start with against Rafa Benitez’s men. Lukaku will be in need of game time and an opportunity to show he can fit into this new-look United side so he will probably get the nod down the middle with Martial and Lingard either side of him and the now-imperious Paul Pogba left with free roam around them. We should definitely expect Sanchez to get a cameo in the second half, though, much like Lukaku did on Sunday; the FA Cup tie with Reading on Saturday could be Sanchez’s starting return, possibly as the experienced head alongside youth prospect Mason Greenwood.

At the back, obviously in front of David de Gea, Eric Bailly’s recklessness has practically made Solskjaer’s defensive decisions for him. The Ivorian’s red card means he’s suspended for this one and Chris Smalling remains sidelined with Marcos Rojo. So, that would surely mean Phil Jones appears alongside Victor Lindelof at centre-back with Ashley Young and Luke Shaw manning the flanks. Diogo Dalot will also likely be made to wait until Saturday’s Old Trafford cup date for his next chance to impress.

Protecting that back four and allowing Paul Pogba the freedom to continue his brilliant run of form should be left to Ander Herrera and Nemanja Matic if form is the only factor. Tiredness shouldn’t play a major part in the selection as Herrera, whilst looking like the go-to option, has been rotated in and out under Solskjaer so far plus Matic got a bit of a rest before Mourinho’s departure and is used to being a permanent fixture. He’s also now proving his worth again and would be missed if left out. Should rotation play a role and any of the in-form pair drop out, I would expect one of Fred or Marouane Fellaini to step in, depending on the manager’s game plan for a tricky away date.

Going up to Newcastle is never one of the easier fixtures in a season and United have tended to struggle up there in the last few campaigns but the confidence is so high right now that it’s difficult to see anything other than an away win, although it may be harder to come by than the last three. It is definitely a chance for Solskjaer to show he really has the chops for this job going forward.