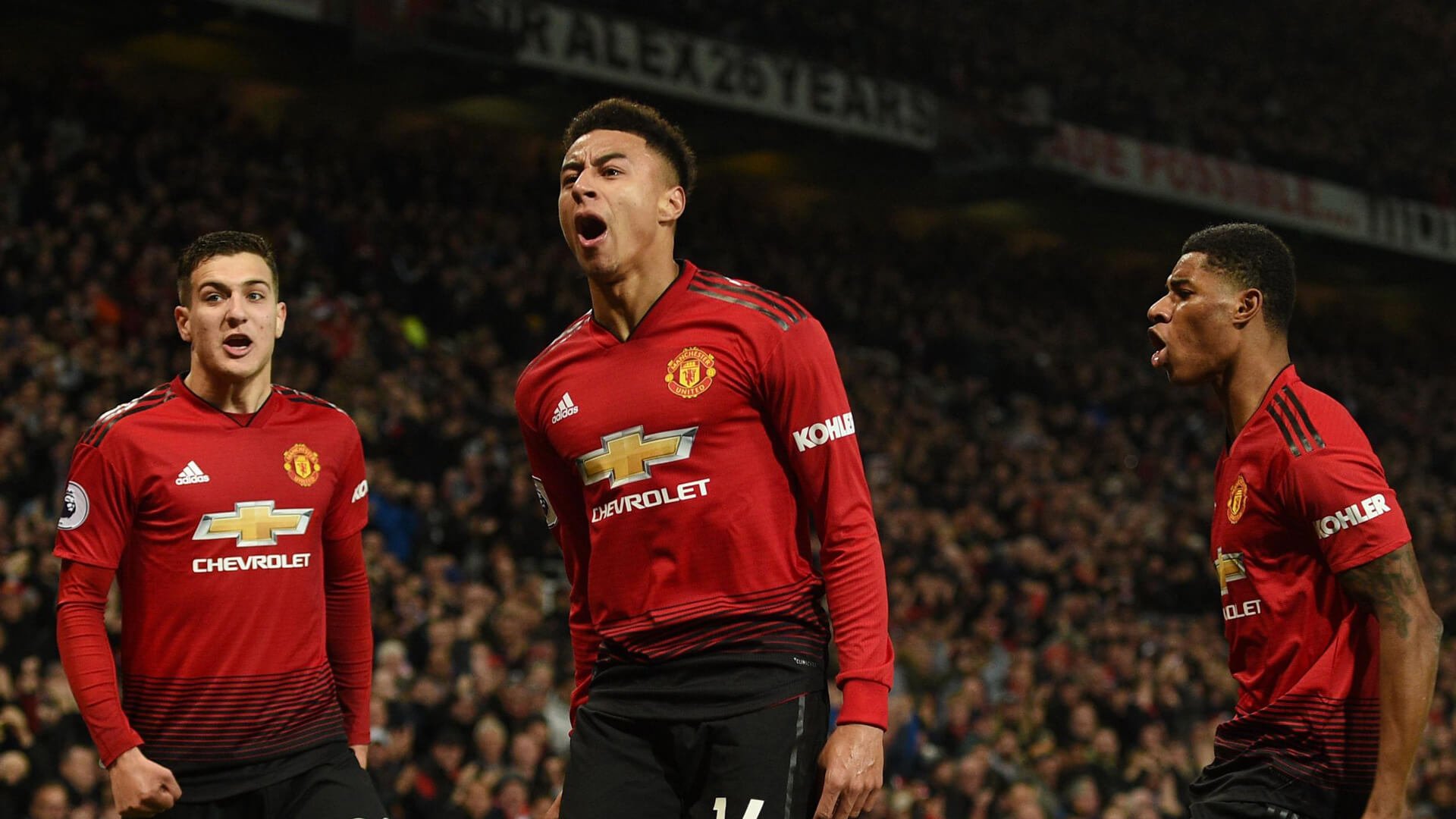 Send in the Mad Dogs.

Another game passes by and creates more confusion about where Manchester United are in their development, or their regression, as the case may be. Wednesday’s draw at home to Arsenal had its positives but was also littered with the same kind of mistakes that have been costing Jose Mourinho’s side all season. Even David de Gea made a costly error which is usually unthinkable. It also leaves the club eight points adrift of their former fierce rivals with the chance to close the gap missed. United are now going to be heavily reliant on the sides above them slipping up and in sore need of stringing a run of results together.

The trouble is, the reason last year’s Premier League runners up find themselves down in eighth is down to their total inability to find any consistency whatsoever, both in terms of results, and in approach. Whilst an entertaining home draw with a top six rival would usually be a good thing, the fact that it signifies another failed attempt to play catch up gives a heightened sense of disappointment. There’s also the sense that there’s zero guarantee that we’ll see any of the positive aspects of the performance carried over into the next game, against lesser opposition.

For example, against Fulham on Saturday afternoon, will we see the high tempo pressing and the sheer workrate from the team as we did against a top side. Will the players be as up for it or will the foot come off the gas again to detrimental effect? Mourinho has been talking a lot of his need for ‘mad dogs’ recently – the players who are willing to graft and get the crowd onside, and to be fair, that’s what the fans want to see, but it is also surely the minimum to expect from a Manchester United player.

The manager has singled out players like Marcus Rashford, Ander Herrera and Jesse Lingard for their effort and commitment to the cause and Wednesday’s line-up did look to be a collection of some of the club’s more tenacious and energetic players with mega-money stars like Paul Pogba and Romelu Lukaku left to watch on from the bench.

With the crowd and manager applauding the step up in effort and workrate, it makes sense that a similar calibre of a starting eleven appears on Saturday, providing Mourinho has the players available and willing to play through injuries.

A lot was made of the defensive injuries and doubts before the Arsenal game but the situation clearly isn’t as dire as has been made out. Phil Jones, Chris Smalling and Anthony Martial were all mentioned as doubts for this weekend’s game but it seems unlikely that there will be a makeshift team in place against Fulham. If the manager is set on going down the ‘mad dog’ route, we could maybe expect Rashford, Lingard, Herrera and Rojo all retain their places with changes made elsewhere.

A home tie against bottom of the league doesn’t warrant a back three with wing-backs so there should be a return to the usual 4-3-3 and a probable reinstatement of Paul Pogba to a midfield that won’t need to be as focussed on protecting the defence.

We can only hope that we get to see Diogo Dalot continue at right-back after Mourinho was glowing in praise of him in midweek. Coupled with a potential return of Luke Shaw at left-back, that could prove very handy in aiding the team going forward. Elsewhere along the back line, whilst the ‘mad dogs’ may indeed be unleashed again, placing both Marcos Rojo and Eric Bailly in the same team without a third centre-half may prove to be too erratic an option for the boss. It’s likely to be one or the other alongside Chris Smalling.

As has been the case for a couple of weeks, and more so since he limped off against Arsenal, it is more than likely that Anthony Martial will miss out for this game in order to keep him fresh and not risk a man in great form. Romelu Lukaku will be confident of getting the nod to start again through the middle with Marcus Rashford moved over to the left, a position he’s still very familiar with on international duty.

Overall, the situation remains the same. Manchester United need points badly, they need consistency badly and they’ll have to count on more than a little help from others around the league to get out of this mess. With every passing week, the need to avoid a ‘big game hangover’ grows larger – maintaining the same approach as midweek would be a good place to start.