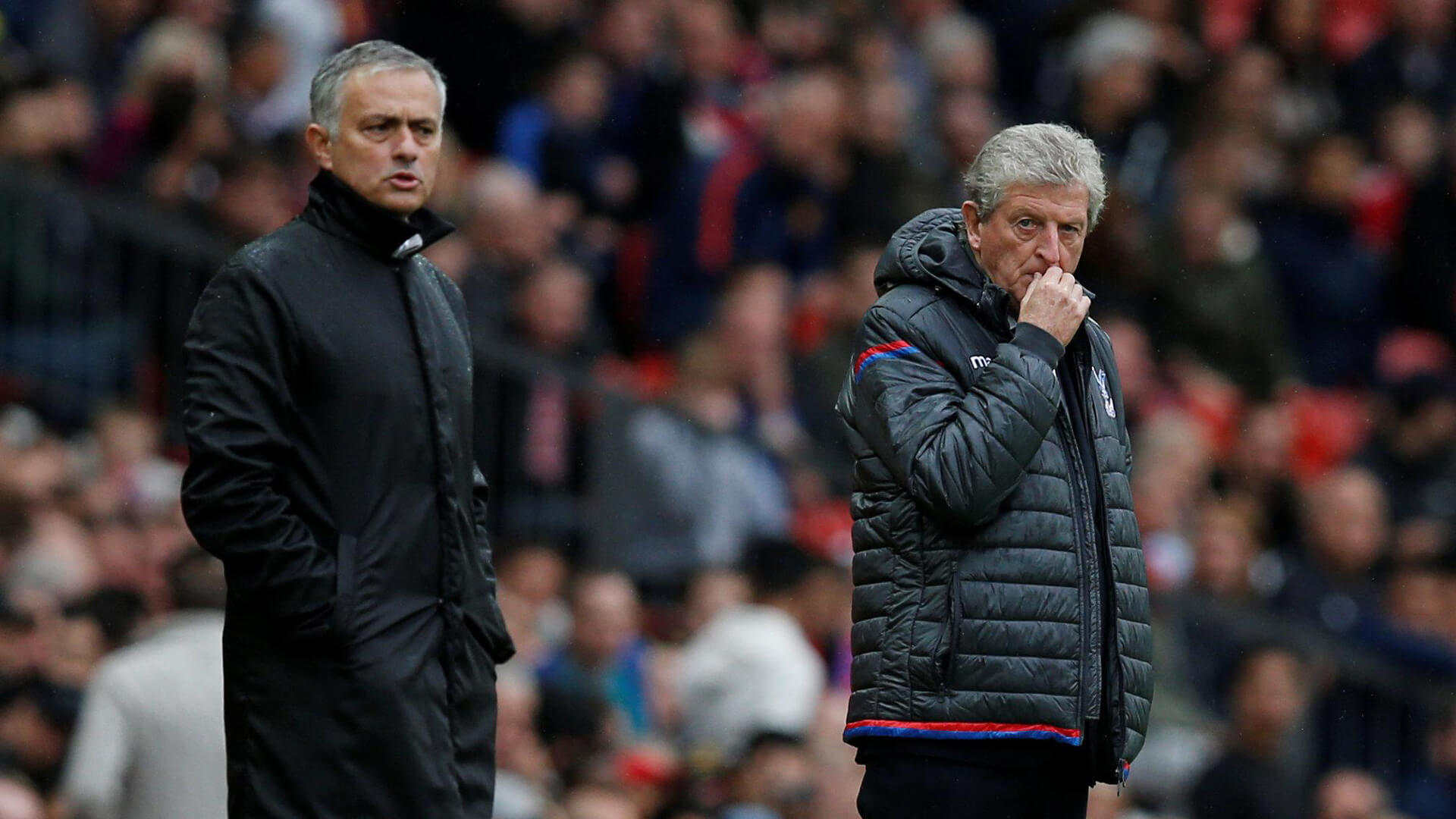 For the England fans amongst us, that was actually another pretty positive international break but it’s good to know that the national team concerns are now firmly placed on the backburner until March. It’s all about Manchester United on the domestic and European front from now on for 3 or 4 months – hopefully the uninterrupted run of fixtures in all competitions will see this team re-discover the concept of consistency.

Starting off this extended run in the league is an Old Trafford date with Crystal Palace and boy are Roy Hodgson’s men having a tough time of it with just 2 wins to their name which, in this backwards season, probably means an upset is written in the stars. We’re not going to run with that narrative in this preview though, there’s enough negativity creeping in again after the Manchester City result and Mourinho’s ‘quotes’ that emerged on Friday.

There’s not much point in spending too much time going over the stories you may have seen about the manager slamming Luke Shaw and Anthony Martial, amongst others. Instead we’ll just point you to a bit of actual journalism by the good people at Sport Witness. They have a great record of covering things objectively and translating interviews conducted in languages other than English whereas, and this may shock and astound, other publications love to sensationalise stuff to get you on their website, the swines.

The fact of the matter is that if things are not going 100% United’s way, the club is enduring some kind of major crisis in many people’s eyes. Plus, where Mourinho is concerned, objectivity goes out of the window on the basis that a lot of people straight up don’t like the guy and never will, regardless of any good work being done. But, to look at it rationally, there won’t have been many expecting United to finish the last 6 or 7 games with the points gained, especially from the bigger games. It’s never nice losing to Manchester City, obviously, but let’s not lose our heads again. There’s plenty of time and talent available to recover this season and turn it around.

With the way the fixtures fall this weekend, United can climb up to sixth with a win against Palace. Clearly, that isn’t the ultimate aim but it is a step in the right direction, especially with games against Arsenal and Liverpool on the horizon. Climbing back into the top six does little to bridge the gap to the very top but it’s safe to say that the idea of winning the league this year went out of the window weeks and weeks ago.

That being said, in a rare turn of events, Jose Mourinho has every first teamer available for action going into a busy winter period. The squad is as well equipped as it is going to be, until January at least, so there are no excuses available for not putting in a decent showing week in, week out. As it stands, the options are there, rotation is possible and there are no international breaks with which to blame other managers for injury problems. It’s up to the squad and the manager to put a run of good results together and live in hope that others above us drop points and take them off each other.

As for the team this weekend, there is one forced absentee in the shape of Luke Shaw. The left-back is suspended for this game after an accumulation of yellow cards but it should at least mean he returns fully refreshed after not featuring in either England game in the last two weeks. The good news (or bad news depending on your stance) is that Antonio Valencia is back playing now and can return to his right-back slot with Ashley Young able to fill in for Shaw at left-back. We’re not going to be bold and predict that Diogo Dalot will be involved, it’s never good to build your hopes up, only to have them crushed, is it?

Elsewhere along the back, rumours were circulating that Victor Lindelof had picked up an injury in his first game with Sweden but he did feature in their second so that scare is surely put to bed. He’ll be available to carry on with Chris Smalling at the back for this one.

Mourinho has also confirmed that Paul Pogba is fit and ready after missing the City game and sitting out the international break with France. There is a feeling that he will feature against Palace as part of midfield pair with Nemanja Matic. As is the case when most struggling sides come to Old Trafford, the visitors are likely to be doing a fair bit of deep defending which could call for extra creativity further forward. I would expect to see Juan Mata brought back in as a number ten to help unpick the Palace defence along with Paul Pogba. It doesn’t feel like a three-man midfield is really necessary for this particular game.

Juan Mata playing behind the frontman would leave room for Jesse Lingard to stay in on the right, especially as he looked bright in both games for England, scoring twice. Marcus Rashford also looked good for England and has a great chance of starting again on Saturday afternoon. Mourinho has stated in his pre-match presser that Romelu Lukaku is ready to play but would represent a risk; it seems foolish to take that chance with the run of games ahead and the alternatives available.

The last place has to be Anthony Martial’s. The Frenchman is arguably in the form of his life and finally looks to have gained the Mourinho seal of approval with his consistent end product and levels of effort. Further adding to his cause is the fact that Alexis Sanchez has been all the way to South America for Chile’s friendlies this week meaning he will have far less time back with the squad.

In the Crystal Palace camp, it looks like former red Wilfried Zaha is back to full fitness and ready to face the side that gave up on him pretty quickly. There’s no doubting that Roy Hodgson’s outfit are a different prospect with him in the side and with United likely to have two older converted wingers in the full back positions, Zaha and Andros Townsend could well cause United a few problems at the back. It’s hard to remember the last clean sheet off the top of my head which says a lot about where we’re at in this moment in time but United should have enough fully charged and refreshed stars available to get the job done here.