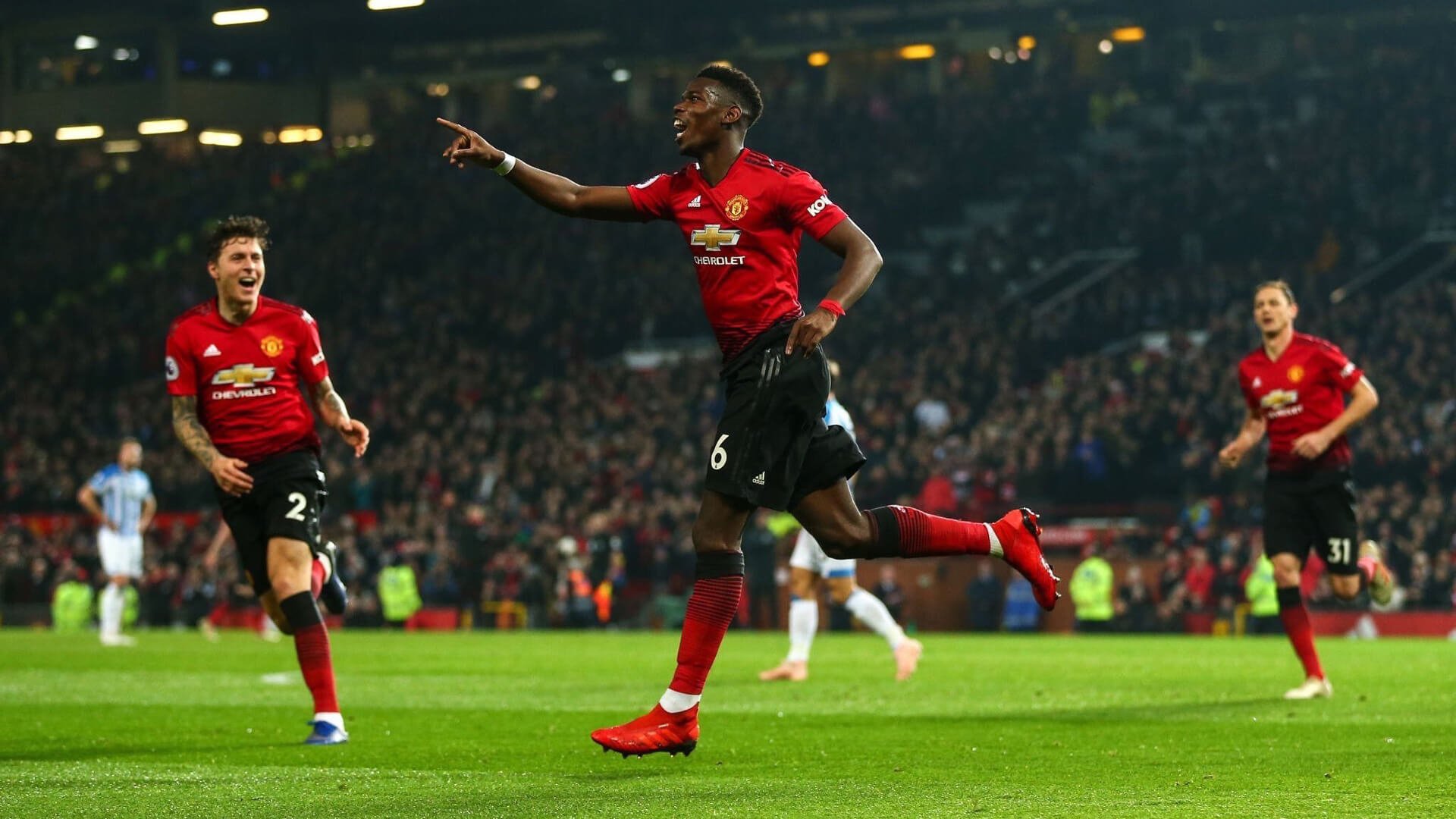 Would you look at this, we’re in a period of positivity that has lasted more than two weeks. It’s been awhile since that last happened. The installation of Ole Gunnar Solskjaer as Caretaker Manager would probably have been a breath of fresh air regardless of results initially with the way he has lifted the mood around Old Trafford.

Thankfully, the raising of spirits has turned into decent results, entertaining performances and a noticeable uplift in the quality of football that this Manchester United side are playing. Yes, we know the comfortable victories have come against sides battling relegation and were games that we would’ve expected to win under Jose Mourinho but the stark difference in intent does breed confidence that a Solskjaer-led team could mix it again with the bigger teams, regardless of the points gap between United and the rest of the top six.

After all, it’s essentially the same squad that performed well against the top sides last season but hasn’t always managed to get results against the lesser teams. The question now is not whether United can go out, play freely and beat the teams below them; it will now become a matter of if Solskjaer has the tactical nause to have a game plan and win against the likes of Guardiola, Pochettino and Klopp etc.

For now, though, the immediate focus is Bournemouth and a game that Manchester United should be winning without the need to approach things pragmatically, especially at Old Trafford.

Mourinho’s United managed to pull off a trademark late comeback in the reverse fixture back in November but Bournemouth did run United’s defence and midfield ragged for large parts at the Vitality Stadium. That was until the now-departed Portuguese introduced Ander Herrera to the game and reminded fans of his often forgotten influence. Using him as the third midfielder in the last few seasons, whether with Michael Carrick or Nemanja Matic, has helped give Paul Pogba a bit more freedom to go forward whilst offering an extra forward-thinking player that can do the donkey work, too.

Solskjaer also appears to have noticed the Basque’s positive effect on the team, highlighted by his early substitute appearance in the second half against Huddersfield Town. The Norwegian cited Herrera and Ashley Young’s experience as to why he made such a swift change to swap out Fred and Diogo Dalot, and you’d be bold to bet against them both retaining their places for Bournemouth.

In fact, despite the caretaker boss insisting that everyone will get their chance now, the stability in key areas across the pitch has to be aiding the quality of performances we’ve seen in the last two games. For that reason, all of Phil Jones, Victor Lindelof, Luke Shaw and Nemanja Matic should also keep their places in the side. The opportunity to give chances and game time can come the following week against Reading in the FA Cup; after that, Solskjaer should’ve seen enough of most players to take things forward.

The only real area that seems up for debate would be further forward. Both Romelu Lukaku and Anthony Martial are back in the squad but all of Jesse Lingard, Marcus Rashford and Juan Mata have performed well in the last fortnight and would be unlucky to drop out. Plus, with Alexis Sanchez almost at full fitness and Mason Greenwood knocking at the first team door, the options are looking really healthy. For this particular game, Lukaku might return via the bench as Rashford has been doing well through the middle and is probably the most match-sharp of the pair right now. The games are coming thick and fast anyway with a trip to Newcastle up next on Wednesday; that game could provide a good chance to give a few legs a rest and bring Lukaku and Sanchez back in from the start.

Regardless of who starts, the confidence is certainly back in this side and there’s a definite optimism that has been lacking over the last few months. For the first time in ages, it’s hard to picture anything other than a United victory against Bournemouth this weekend.