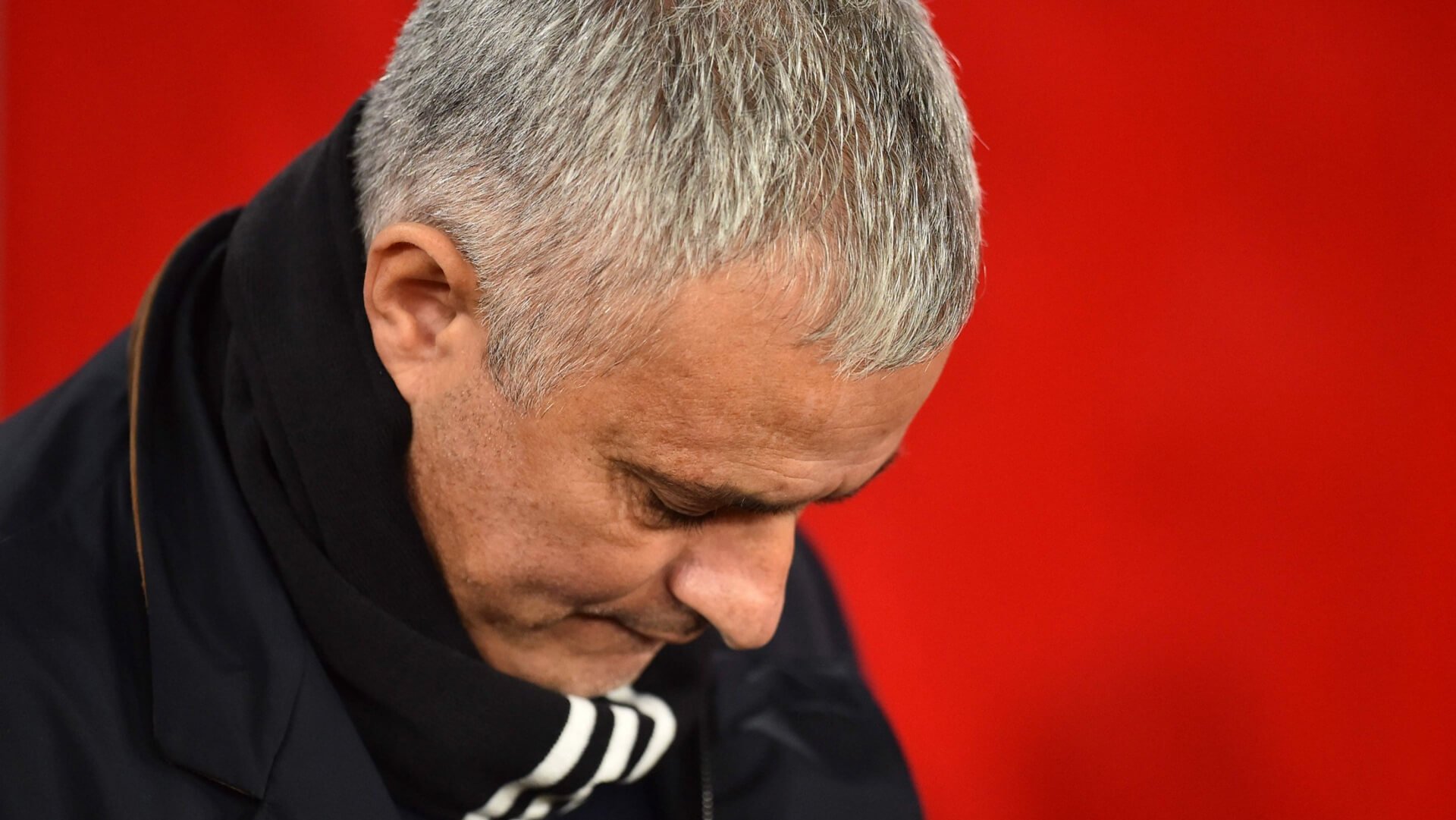 Saturday evening’s game against Southampton was a must-win. The gap between United and the rest of the so-called Top Six was already too big before a ball was even kicked in the Premier League this weekend; the way things unfolded only served to make that gap bigger and the situation even more dire.

Though slightly admirable on account of clawing back a two goal deficit to get back on terms against Southampton, the game at St Mary’s undeniably represents two more silly points lost. The hopelessness of the situation was further compounded by Arsenal’s victory in the North London Derby against Spurs on Sunday. Already six points ahead of United prior to the weekend’s games, the Gunners extended the gap between Mourinho’s side and themselves (plus the defeated Tottenham) to eight points. And who is up next for the Reds? An Arsenal outfit that are high on confidence and showing much more grit and backbone than they have in recent times under Arsene Wenger.

It’s almost unfathomable to think, but United now find themselves going into an early-December six-pointer against an in-form rival, with only the possibility of being in touching distance of the top four up for grabs. Nothing of real substance. A defeat at home to Unai Emery’s side would leave the Red Devils a massive eleven points adrift, battling the likes of Everton and Leicester City for sixth place in the Premier League for the rest of the season, unless an FA Cup run can be put together, or United somehow go deep into the Champions League. Plus, with Tottenham at home to Southampton on Wednesday and United having serious defensive injuries, that becomes a very, very real danger.

The defensive issues were there for all to see on Saturday with the eyebrow-raising team selection against Southampton as Mourinho fielded a back three featuring two midfielders in Nemanja Matic and Scott McTominay alongside Phil Jones despite Marcos Rojo being fit enough to make the bench. Simply put, if that defensive configuration couldn’t handle a Southampton side with a severe aversion to scoring, they will definitely crumble against a firing Arsenal team that put four past Spurs.

United will be without Ashley Young to use in any of the full-back positions through suspension whilst Luke Shaw was withdrawn against his old side with a knock and will at least have to be assessed. There’s also question marks over Chris Smalling, Eric Bailly, Antonio Valencia, Matteo Darmian and Phil Jones’ fitness going into this one. Additionally, Marcos Rojo and Diogo Dalot are only just back from injury themselves so you would have to expect some will need to play through the pain barrier as the manager looks to make last-minute calls.

It’s a sorry situation but one that we should maybe come to have expected going into the campaign with such injury-prone defensive options. From the looks of things, Jose Mourinho is going to seriously struggle coming up with a passable fully fit backline, never mind one that can handle the firepower Arsenal have in Pierre-Emerick Aubameyang and Alexandre Lacazette.

The problems don’t end at the back, either. Mourinho offered a damning assessment of his side’s performance in the middle of the park in his post-match interviews on Saturday, bemoaning certain individuals’ reluctance to play it simple and fumed at just how much the ball was given away. It doesn’t take a genius detective to uncover that the majority of that analysis was aimed at Paul Pogba, and if you’re to believe reports, Mourinho allegedly likened Pogba to a virus in the changing room afterwards. Whether that is true or not, it would not be a big surprise to see the World Cup-winning midfielder dropped again after his wasteful display last time out.

Providing he’s not featuring at the back, Nemanja Matic will doubtlessly return to the midfield, potentially alongside two others that are willing to get rough with their Arsenal counterparts. Should a midfield three be deployed, there’s a fair chance that we could see both of Marouane Fellaini and Ander Herrera used to compete with, and hopefully dominate the Gunners’ Lucas Torriera.

Up front, the injury to Alexis Sanchez leaves United with five options to fill three spaces. It is expected that Anthony Martial will come back in as he missed out from the start against Southampton. As mentioned in the previous preview, there was a feeling that Martial would struggle to play three games in a week after suffering a knock a few weeks ago, so his absence at the weekend would appear to have been a purposeful move to save him for Arsenal.

Romelu Lukaku was finally back on the scoresheet in United red on Saturday and, although he suffered moments of sloppiness, will probably be expecting to retain his place through the middle which leaves Jesse Lingard, Marcus Rashford and Juan Mata to battle out the final spot. Rashford requested to be withdrawn late on in Saturday’s draw and has been carrying a knock of late so he may be used sparingly for this one and attempt to have an impact from the bench.

Despite Jose Mourinho’s men having home advantage here, his teams have often looked to play on the break against bigger opposition, just like they did in last year’s reverse at the Emirates when Lingard played a pivotal role in a 3-1 win. I would expect him to pip Juan Mata in the race for right attacking berth for that reason as his pace could be a crucial component of United’s attacks, providing the midfield can show the quality needed in transition, something that was clearly missing against Southampton.

It’s been awhile since the visit of Arsenal to Old Trafford caused too much concern from the outset but this encounter does have that slight edge of feeling like a vital fixture to win. Another draw does United absolutely no favours when they’re playing the side they’re trying to catch; a win for Arsenal and you’d be forgiven for thinking they’re out of sight for this season.