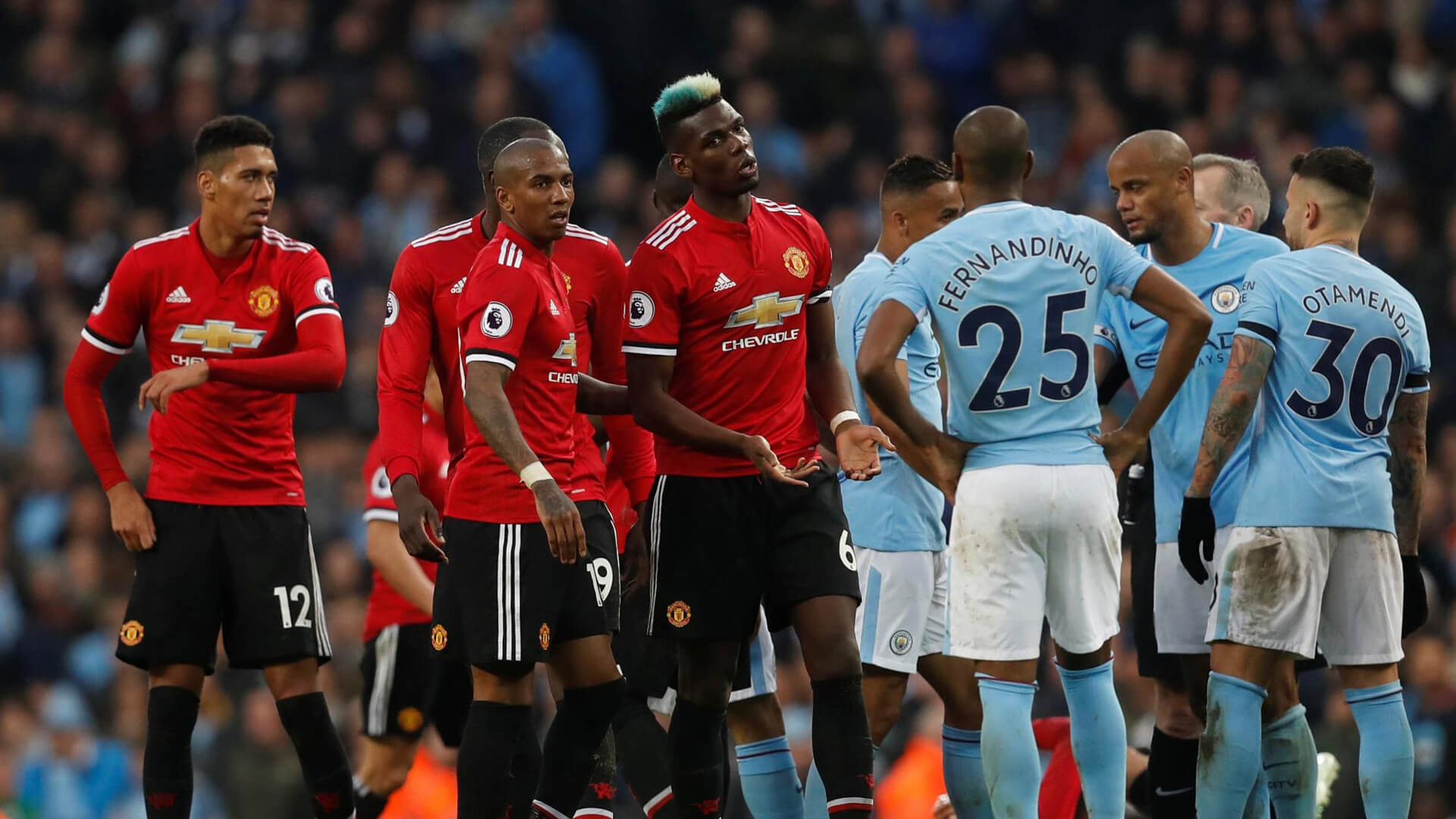 A Good Time To Find some Form.

Whatever happens against Manchester City at the Etihad Stadium on Sunday, Manchester United finally look to have turned a corner. Although they’re still sitting in seventh place ahead of Derby Day, the surprise midweek win away in Turin against Juventus was the clearest indication yet that Jose Mourinho has managed to steady the Red Devil’s ship and get his players back on side after a stormy start to the season.

The Champions League win away to the Italian giants marked their first loss at home in the competition for nine years and underlined the drastic improvement in Mourinho’s side over last month or so. Ahead of the Newcastle United game, when Mourinho’s job was allegedly on the line, not many would have backed United to come out of the next 6 games with 13 points from 18 considering their awful form, the disjointed playing style and the sheer quality of their opponents. In fact, there won’t have been too many Reds that expected Mourinho to still be in charge before the Derby, nevermind him going into City game with a certain degree of renewed confidence.

Obviously, United’s upturn in fortunes isn’t solely down to the manager, just as is the case when things weren’t going too well. It’s a group effort and always will be, but it does look like everyone is pulling in the same direction now which is absolutely key. That fact is emphasised by a quick look to which players have been integral to getting things back on track. Much of the talk prior to and during the start of the season centred around players like Luke Shaw, Anthony Martial and Paul Pogba. Many felt that Mourinho didn’t fancy all three of them and it did appear that tension was present between him and the French pair but they’re the ones leading the charge back up the table along with Shaw. Victor Lindelof has also managed to cement his place in the side since the Newcastle match, gaining plaudits for his composure and reading of the game after looking like he might get consigned to the ‘flop’ pile.

All four have benefitted from consistent runs in the team and are now showing the full extent of their capabilities, affecting games and bringing continuity to this Manchester United side. On current form, it seems unfathomable that any of them would lose their place in the team barring injuries or rests and it has helped to form the core of a regular line up, something that Mourinho has always looked to establish over the years but has struggled to do at United so far. Consequently, it is no coincidence that much of United’s best work comes down the left hand side with these players forming greater partnerships in this area of the pitch. The challenge now is to solidify the best options on the right side of the pitch and in central attack.

So, for the City game, we can now surely count on Martial, Pogba, Shaw and Lindelof’s inclusions along with Nemanja Matic, Chris Smalling and David de Gea. It is starting to seem like those are the ones almost guaranteed to start at the moment. The question marks are hovering over right midfield, the wide right attacking berth, who to use at centre forward and which former winger takes the right back slot.

On the back of his recent form and another solid display in Turin, Ander Herrera should have done enough to retain his place in the right central midfield slot. He is the man for the big occasion after all and with City’s midfield being as busy as it is, it could be crucial to have the Spaniard’s energy in there. At right back, Ashley Young has done little to deserve dropping even if Antonio Valencia is fit enough to play again. Whilst Diogo Dalot remains sidelined, Young is probably the best option there and will be more match sharp than the club captain – Manchester City away isn’t the game to throw a rusty player back in for considering their prolificness in front of goal.

That leaves the currently troublesome forward positions. Alexis Sanchez has done well in the central position in Romelu Lukaku’s absence but he did pick up a knock on his thigh against Juventus and is apparently a doubt. Lukaku himself is back training but there was no confirmation for Mourinho whether he is definitely set to be in the squad – it’s very much a wait and see one for him. If Sanchez is passed fit, I would expect to see him continue down the middle with Lukaku on the bench. Even if Lukaku is fit and Sanchez isn’t, there’s a high possibility that Marcus Rashford will get in ahead of the Belgian because of his match fitness. Mourinho may also be looking for a way to get both of Rashford and Lingard in the team for the extra few percent he could get from playing his two local lads. Lingard, because of high tempo style, is probably first in line for the space on the right at the Etihad despite Juan Mata’s late heroics in Italy.

As for City, there’s not much that can be said about them that hasn’t already been said numerous times. As painful as it is to say, they’re comfortably the best side in country right now even without Kevin de Bruyne, such is the depth of their squad. They even have the luxury of being able to drop out their own midweek hero in Gabriel Jesus despite him firing a hat-trick against Shakhtar Donetsk. Which ever configuration of their frontline appears on the teamsheet on Sunday afternoon will have more than enough to trouble a leaky United defence so it’s likely that Jose Mourinho’s team will need a couple of goals to stay in this one. They’ve done it before though, remember?