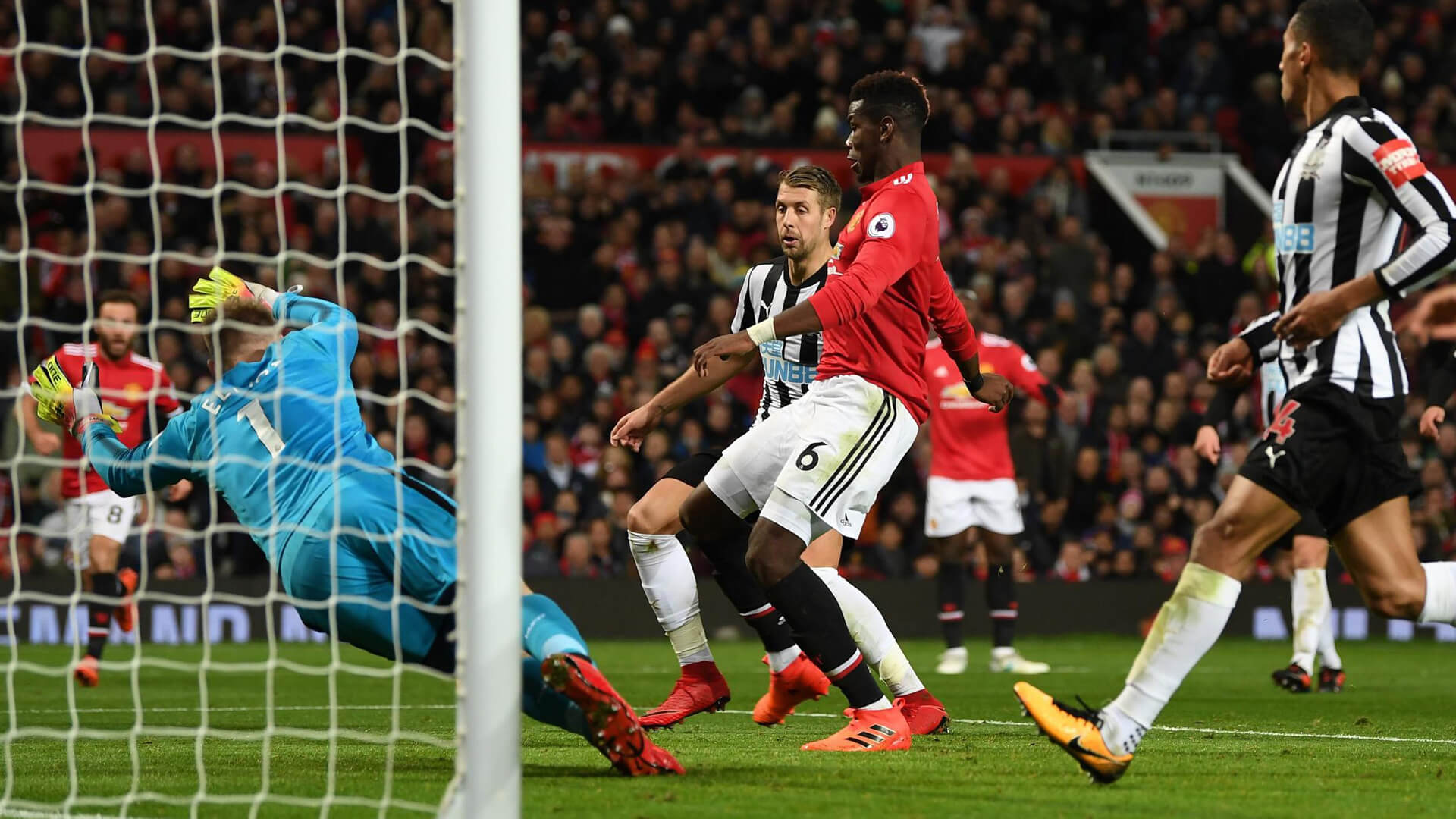 Is it the International Break yet?

Much like his side of late, Jose Mourinho offered very little as he spoke to the press on Friday morning. It appears that a team is indeed a reflection of their manager and with the United boss in such a muted mood ahead of the Premier League tie with Newcastle United, the confidence and atmosphere around the club hardly looks to be on the up.

Mourinho moved his regular press conference forward six hours to an obscenely early 8am, a particularly odd move given that United have no travelling to do ahead of the 5:30pm Old Trafford clash with Rafa Benitez’s side on Saturday. Presumably the team coach is setting off a day early to avoid any more fines for arriving late to a home game, eh? All jokes aside, the early slot was likely another, somewhat petty, middle finger to the press with whom his relationship has been rather sour recently.

It should be clarified that this preview is being written before the embargoed second part of the press conference emerges but if the first part is anything to go by, information about anything regarding the side is at a minimum with the under-fire manager dishing out looks of contempt to questions about whether he’s trying his hardest to turn things around. To be fair to him though, that should be a given, although for many, that is up for dispute for the players and manager both.

Especially after the West Ham defeat, there is a large portion of the fanbase and punditry world that feel some, if not most of Mourinho’s players are no longer playing for him. They’ve downed tools, they say. There was a slight improvement against Valencia. A little bit of the drive returned and there was even a display of togetherness at the kick-off with a team huddle seemingly orchestrated by Romelu Lukaku and Paul Pogba. It looked like a few of the starting eleven had the fire in their belly with Marcus Rashford and Alexis Sanchez, two players that missed out on starting in London, looking lively and chasing lost causes.

However, whether the display of unity was for show or genuine, the standard of the football was still sorely lacking. Passing was lax, build ups were slow and ponderous and the few clear cut chances that were created weren’t put away. It was all symptomatic of Manchester United in general so for this season. The display has also piled further pressure on Jose Mourinho – the calls for him to be relieved of his duties are getting louder. You have to feel that not even a convincing win against the Toon Army would help to change the mind of an increasingly large section of supporters now. The point of no return has been passed for many.

The one hope now is that professional and personal pride kicks in with some of these players. If they’re not happy under the manager, which is probably more true than not for a lot of them now, will the words of people like Roy Keane be ringing in some of their ears? The former United captain was speaking to Notts TV this week and expressed his belief that conflicts need to be put aside for the good of the club saying “Don’t get that worried about what the manager’s said about you… you get out there and play. You can follow it up after the match but when the game’s going on liven up. Play with pride, play with energy, play with spirit.”. Judging from United’s recent track record for delaying sackings until the end of the season, it may be the only way forward now if differences aren’t to be put to an end off the pitch.

On the pitch the team has been constantly changing recently. Some of it is clearly rotation, some of it looks like Mourinho is still searching for the right combinations in certain areas of the pitch. Eric Bailly made a return on Tuesday night and put in a reasonable display aside from that bewildering effort from 40 yards out. Considering the fact that Lindelof was both dropped on the night and substituted instead of Scott McTominay at West Ham previously, it is likely that the Ivorian will continue to partner Chris Smalling. Luke Shaw’s inclusion is now finally a no-brainer, especially as he’s collected a second consecutive Player of the Month award at the club. His performances provide a stark contrast to Antonio Valencia’s. The club captain looked utterly lost against his namesake team and was caught out of position multiple times whilst offering next to nothing going forward. Diogo Dalot surely has a great chance to come into the side now but there’s definitely a possibility that Ashley Young will come in instead after recovering from a niggle.

In addition to the loud calls for Dalot’s inclusion, there will be many crying out for an opportunity for his fellow summer signing in Fred. Even with Paul Pogba in midfield, United have looked ponderous and pedestrian in the middle third with both of Matic and Fellaini in there. There is a time and place for that approach but at home to a struggling side is not one of them. Fred was bought to inject some pace to the play and to help the team to look forward – he needs to get the opportunity to do that for this United side against Newcastle.

Fred’s return to the side feels crucial to get a misfiring frontline some decent service, or at least get the ball to them quicker regardless of who it is that starts. In terms of those details, it’s very tempting to copy and paste the stance on Romelu Lukaku from the last few previews. The man needs a rest. The man probably won’t get it. If that does transpire and the Belgian retains his place it’s hard to envisage any fluidity in the team’s attacks with his lack of movement coming under the microscope recently. The win-win for Mourinho would be to give Sanchez a run through the middle with Rashford and Martial either side of him. It would give the youngsters more game time, give the Chilean the chance to get a confidence boosting goal or two and give Lukaku a rest. Don’t bank on that though.

Whoever starts or finishes the game, the need for a win is reaching a critical point now. Much like the victory at Burnley before the previous international break, it’s the only thing that stands a chance of dulling the knock of the wolf at Jose Mourinho’s door.