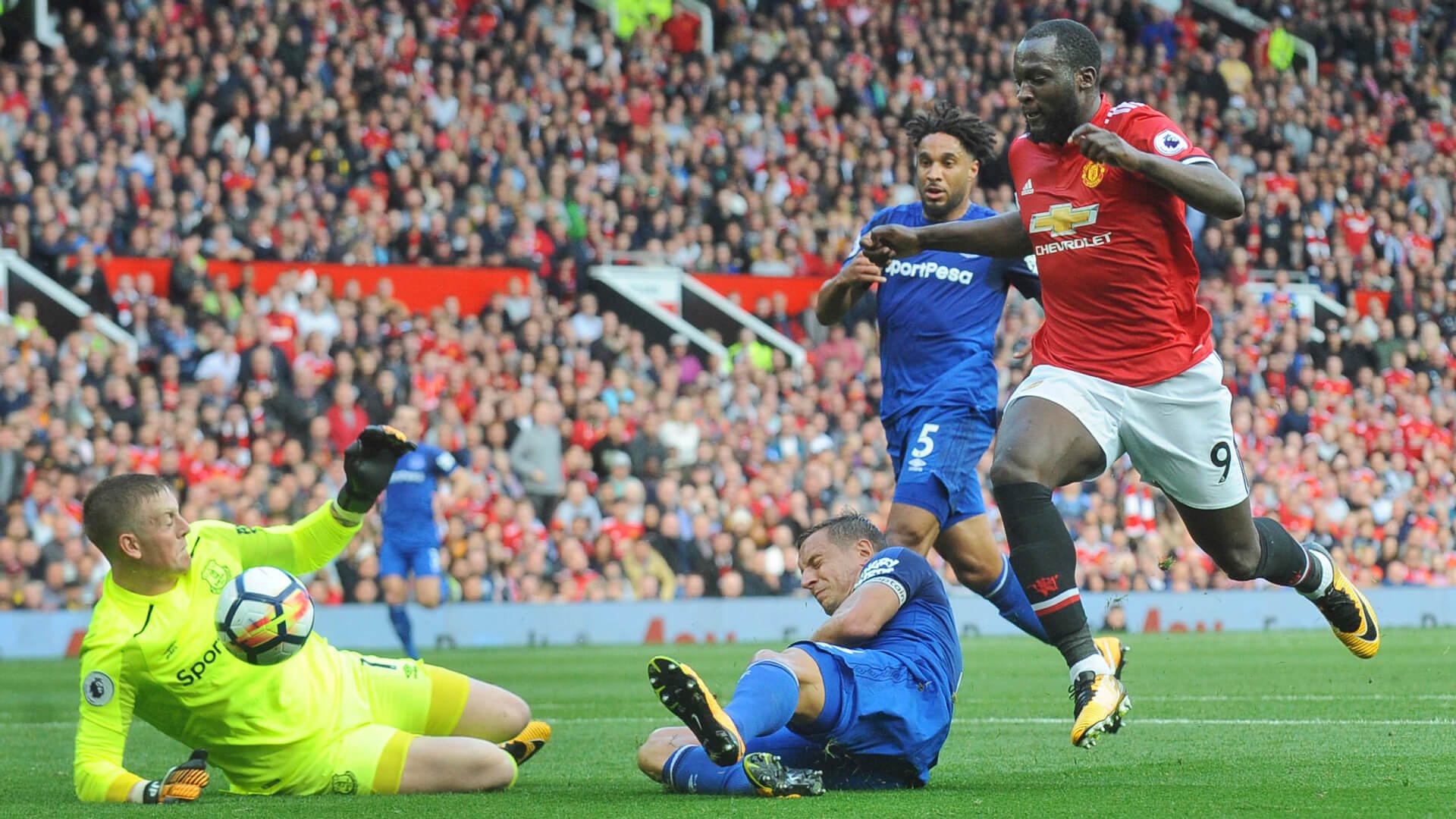 We’ve had more than our fair share of them over the years since Sir Alex Ferguson left the club, but Tuesday night provided another reminder that Manchester United are quite a way short of being one of Europe’s elite teams at the moment. As fans, we know that, we can see it with our own eyes.

In the first half in particular, United simply could not handle a well-drilled, experienced and fluid Juventus team. The movement of the Italians, whom you could be forgiven for thinking were the home side, seemed to absolutely stump a United side that, in general under Jose Mourinho, have been reasonably sound in a defensive respect since his arrival.

Luke Shaw spoke honestly in the post-match interviews about United possibly giving Juventus too much respect in the early stages, and perhaps he was correct to some extent, but the fact is that the Turin giants are a class above this United side all over the park, most days of the week. Realistically, we’re a long way from going into a game of this magnitude on an even footing – any feelings that the Reds could come out on top beforehand, this writer’s prediction included, came from a place of nostalgic belief and owed slightly to glimpses in the Chelsea game that suggested we could sneak it.

Clearly, we’ve never really gone into games of this ilk expecting to cruise or win comfortably, but these days, the mindset is very clearly that of the underdog at the very top level. The problem is that the club seem to have accepted that as good enough, and you get the feeling that Mourinho prefers to utilise that underdog status as a driver to get performances out of his side, exemplified by the fact that they often turn up unexpectedly against domestic rivals or provide their more entertaining performances in desperate situations.

There is very real argument that instilling this mindset is damaging, especially for this current crop of players. Generally speaking, this is a reasonably young squad with the majority of its leading lights being 25 or under. Obviously, consistency is going to be an issue with some of the squad and we tend to forget the ages of the likes of Marcus Rashford, Anthony Martial and Luke Shaw, but there is very little argument that they have what it takes to cut it at this level soon enough. It seems like they’re being allowed to believe that they don’t really stand a chance against these sides, though. when really, as is usually natural with youthfulness, they should still be fearless.

Some of these players used to have that, but a mix of intense scrutiny and pressure combined with the open acknowledgement of the current difference in class between this United side and teams like Juventus, Barcelona and Manchester City seems to have stripped many of the fearlessness. Jose Mourinho quite openly commented on just how far ahead Juventus were after the game, seemingly to have more jibes at a board that he feels haven’t backed him in his search for defenders. The issue here is that despite him being correct in his assessment, the public acknowledgement is unlikely to put a fire in the belly of much of this squad, but rather deflate the confidence of many. No one is saying he should fill their head with delusional belief, but there has to be a middle ground here.

The same could be said for the complete lack of substitutions on Tuesday night. Again, on the surface, there wasn’t a clear and obvious swap to be made to improve things despite the transfer fees of the players sat there, but surely at least one was worth a try? Fred has barely had a chance to make a mark in this team, and with United needing to find killer passes through Juventus in periods when we were in the ascendency, he could have. and should have, been introduced. Likewise for Ander Herrera or Andreas Pereira, even if it is merely for fresh legs and energy. Doing nothing and bringing on no-one could be crushing the confidence of those not starting, to the point they feel they’re not even truly pushing for a chance to start anymore.

The lack of action from the bench on Tuesday, as well as the fact that Mourinho named an unchanged side for the first time in 10 months, is a good indication of where most of the currently-fit players stand in the pecking order. It wouldn’t be a surprise if the side even remained unchanged again against Everton on Sunday.

After all, during the United boss’ first part of his pre-match press conference, there was very little indication that many of the injured party would return. Alexis Sanchez was as good as ruled out, Marouane Fellaini and Diogo Dalot are unlikely to be involved and Mourinho mentioned last week that Antonio Valencia had barely trained recently, so it seems a stretch to expect the captain to return.

The only positive was a mention of Jesse Lingard who may be in the squad and is getting towards fitness again after returning from the World Cup carrying a knock, playing through the start of the season, then suffering the consequences with a lay off.

That appears to be a recurring theme with a few of the players that went to the latter stage of this summer’s tournament. As well as Lingard, Fellaini has struggled to stay fit whilst Romelu Lukaku clearly needed a few extra weeks on the beach and a pre-season of his own. Instead, he’s playing through, appearing way off the pace and looking like he has overdone bulking up.

That probably doesn’t tell the whole story with Lukaku though. United simply are not playing to his strengths, whether it is expecting him to link up play (insert standard, but not necessarily true ‘first-touch’ comment here) or failing to provide him with adequate service. We’ve seen him at his most effective when he’s on the end of crosses, poaching in the penalty area, or charging at and beyond defenders – he’s doing none of that currently and isn’t being afforded the opportunity. It’s no coincidence that he’s still scoring for Belgium. You don’t become the all-time leading goalscorer for the World’s number one ranked international side at his age by being shit, there’s more to this than him losing his touch. No pun intended.

Regardless of his poor form and the reasons for it, don’t expect Lukaku to get a rest or be dropped on Sunday against his former side. Jose Mourinho clearly feels, rightly or wrongly, like he doesn’t have the manpower to replace him and so he will probably lead the line again against Everton with Martial and Rashford either side of him.

If the same side is to be named again, it could at least provide a bit of consistency and the chance for players to cement there spots in the side, namely the aforementioned Martial and Rashford, along with Juan Mata. Inconsistency has almost become the expectation for the club now but if there can be understandings forged between the players that have been starting recently, many of which have been called for by a lot of fans for some time, then maybe it is the right move for now. It is the sort of game United should be winning and may even provide a few confidence boosting goals and performances for players that desperately need them.

Unfortunately, though, even a win does little to change the long-standing mood and the club’s short-term prospects in truth. Objectively, a win on Sunday, and another next weekend against Bournemouth gets us in or around the top six again but we’re showing little to encourage faith that we can go beyond that. We’re also not exactly down and out in the Champions League after Tuesday, but if Manchester United are to amount to anything at all this season, someone has to provide the players with some belief that they can do so, otherwise we’re going to find ourselves marooned in this perpetual state of inconsistency, not knowing which version of this talented bunch of individuals is going to emerge from the tunnel from one game to the next.

Anyway, what I’m trying to say is I think we’ll see the same team on Sunday and we’ll probably win. There, ‘preview’ over.