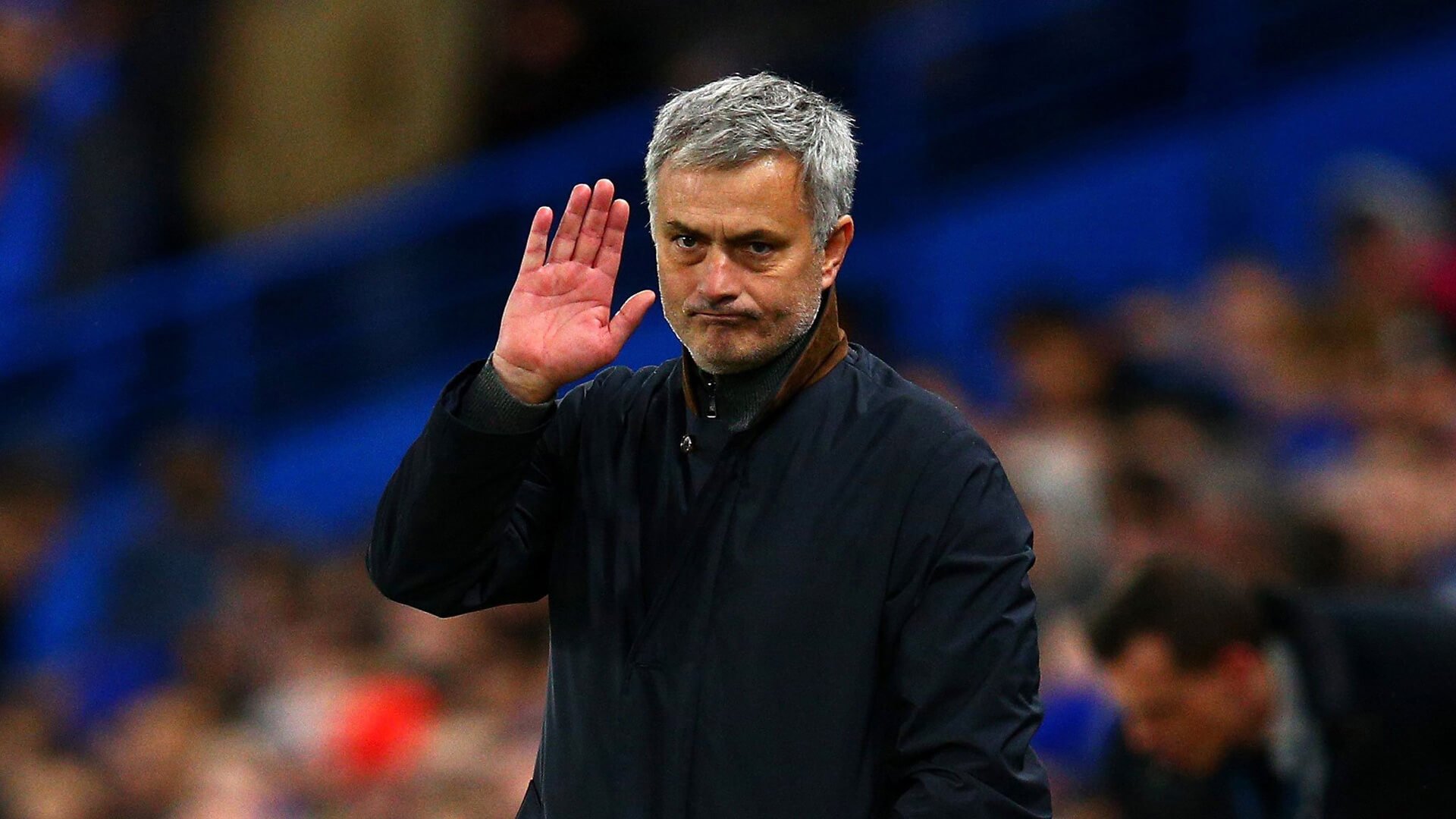 My oh my, a lot has happened since we last looked ahead to a Manchester United game. The manager has been at the center of much of the fanfare with reports of him losing his job after Newcastle’s visit, but the team also managed to steal some of that attention away from Mourinho with a true Jekyll & Hyde performance in that game. That dramatic, vintage United comeback in the second half looks to have bought the manager a little more time at the helm but even the most optimistic of fans would struggle to convince themselves that this is the last we’ll hear about Jose Mourinho’s Manchester United future this season, or even this month.

Much like the Burnley result before the last international break, the Newcastle victory managed to subside the pressure on the entire club and helped avoid a fortnight of absolute pandemonium around Old Trafford. The trouble is, Football is a fickle game with a short memory these days – any amount of goodwill that the team and manager drummed up with that last twenty minutes against the Toon Army will soon be swept aside with a negative outcome against Chelsea.

There’s no getting around it, United’s record at Stamford Bridge since the Abramovich money came into play has been pretty underwhelming. No post-Fergie team has gone there and won with the last victory coming in the last title-winning campaign of 2012/13. The record currently stands at one point from a possible fifteen since the great man left the club so it’s easy to see why this game, which marks the start of an incredibly tough run in all competitions, isn’t filling a lot of fans with a huge amount of optimism.

If United are to get anything against this Chelsea side, which is quietly getting off to a flyer under Maurizio Sarri, is to go there and pull off a tactical masterclass. Thankfully, our manager has been just the man for that down the years – another one here is sorely needed and would certainly re-strengthen his position at the club again.

The obvious threat is the Premier League’s in-form man, Eden Hazard. When he’s been available to do so since Mourinho’s appointment, Ander Herrera has been the man tasked with putting a stop to the Belgian’s magic by doing a man-marking job on him. The boss has also confirmed that Herrera is back this weekend and ready to help the team – it wouldn’t be a great surprise to see him included for just that reason. Alongside him, despite being injured recently, Nemanja Matic has traveled to London with the squad, as has Paul Pogba, so if it is to be midfield three of sorts, that could be the configuration for this assignment. Fred failed to get off the bench last time out and doesn’t look to have convinced Mourinho yet plus Marouane Fellaini wasn’t spotted boarding the train to the capital, further increasing the chances of a Herrera, Pogba and Matic combination.

Other notable absentees from the nineteen squad members spotted boarding the train at Stockport this afternoon were Alexis Sanchez, Jesse Lingard, Antonio Valencia and Diogo Dalot so it seems highly unlikely that they will feature. There have been occasions were some players meet the rest of squad separately but since Mourinho usually keeps the travelling party to nineteen, it probably isn’t the case here. Marcos Rojo has returned to the squad though after a long lay off.

The absence list makes predicting the defensive line-up a little easier. Luke Shaw surely keeps his spot at left-back, fresh from signing a new five year deal, with the former competitor for his spot, Ashley Young, likely to fill in on the right again. Chris Smalling has been the most trusted centre-half thus far leaving the only real question of who plays alongside him. You could flip a coin between Eric Bailly and Victor Lindelof – we’re going to plump for Eric Bailly despite his early substitution against Newcastle.

That just leaves the attacking trio to be decided. Romelu Lukaku carried on his excellent goalscoring form for his country over the last week or so and almost certainly starts up top. After enjoying a couple of weeks off competitive action, Anthony Martial should be rewarded for his goalscoring contribution to the comeback against Newcastle with a spot on the left side of the attack. The same goes for Juan Mata. The little Spaniard was influential in getting United playing with purpose last time out and has looked like making the difference a few times in recent appearances. Marcus Rashford may have to settle for a spot on the bench although he will also be high on confidence after playing a major part for England in their win away in Spain.

United may be missing a few big names for this trip to London but they have more than enough within the ranks to at least get something out of this game with the right attitude and approach. The problem is that both of those ingredients haven’t always been present in the Reds’ displays so far this term. Recent form and our Stamford Bridge record suggests that a win for United is unlikely but avoiding defeat would be passable under the circumstances, as hard as that is to say.