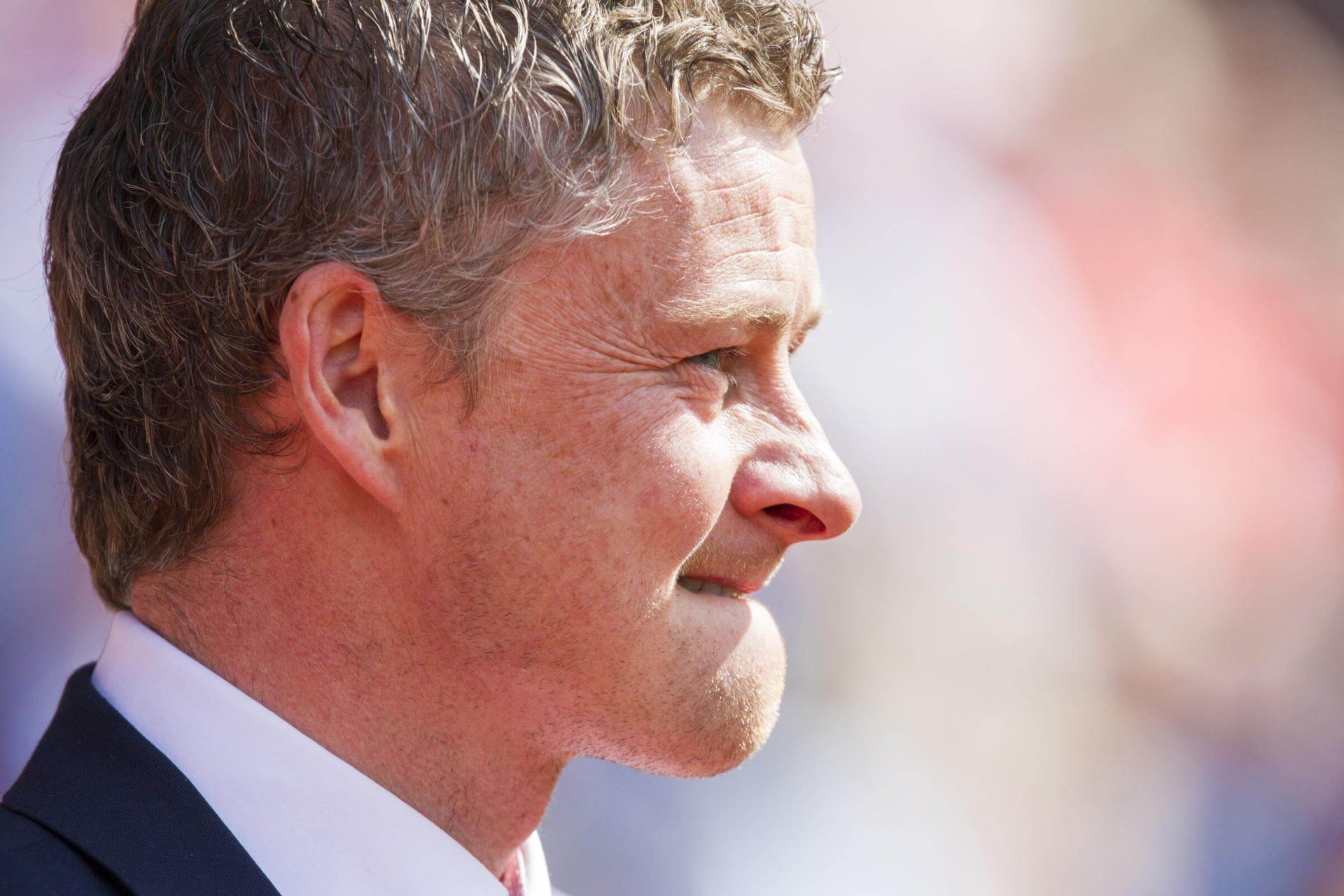 Wow, what a week of surprises. Jose Mourinho has gone earlier than many expected and, as a result, Ole Gunnar Solskjaer is back!

We’ll try and keep this preview for the Cardiff City game brief as we’d usually look back on the Liverpool game and have to spend awhile picking apart the mindset and decisions of Jose Mourinho. That will obviously no longer be happening after the Portuguese was relieved of his duties on Tuesday causing much of the club’s fanbase to feel that very feeling.

Of course, Jose Mourinho’s time in charge of Manchester United, for better or worse, is owed more than a cursory paragraph at the start of a match preview so rest assured we will look back on that separately soon – we’re not just going to pretend he never existed.

However, in the spirit of the point that the club’s new manager is keen to get across, we start with a clean slate. Because, regardless of what you think about the short-term appointment of the a club legend for the rest of the season, there is a sense that a gloom has been lifted, that the season almost starts now, with everyone having a chance to re-stake their claim to be in the side going forward.

For that reason, there is little point in reflecting on previous results and the form of certain players under Jose Mourinho. Effectively, the predictable nature of many aspects of team selection should have been removed with the arrival of Solskjaer so we’re now left to envisage what we feel a Manchester United team should look like, starting with this trip to the Norwegian’s former side.

It comes as no surprise that Solskjaer is saying all the right things in his media appearances so far. His remit is simple; to put smiles back on everyone’s faces, be it players, fans or the staff around Carrington. He also fully understands the clubs philosophy, having had it ingrained in him by Sir Alex Ferguson. Because of this, it would be foolish to expect anything less than an attacking side with plenty of youth and forward thinking, You know, the Manchester United way.

So, let’s get to stuck into trying to get a feel for what side we’ll see Solskjaer field come 5:30pm at the Cardiff City Stadium.

Obviously, the Goalkeeper position isn’t, and never has been, up for debate. David de Gea is arguably the best in the world – he stays put. As for the defence in front of him, an aspect that Mourinho previously prided himself on remaining watertight, has this year been anything but. The recently departed manager never truly fathomed what his best combination was and it could take Solskjaer awhile to get his head around it given the injury-prone nature of some of his options.

Owing partly to the fact that Chris Smalling hasn’t travelled to Wales, we’re going to plump for a combination of a hopefully rejuvenated Eric Bailly and Victor Lindelof. Arguably the two most talented centre-backs at the club, many have longed for the two to form a partnership although there is an underlying worry that neither is the authority figure that a defence needs. Regardless, until reinforcements arrive in that department, they’re the best we have. You’d like to think that, with Solskjaer’s desire to attack and invest in youth, Diogo Dalot and Luke Shaw should be able to pin down the full-back rows and get Manchester United attacking down the flanks again. It all sounds so good in theory!

Now, we’re not going to pretend to have seen Solskjaer’s Molde side in action, but by all accounts they usually adopt a 4-2-3-1 or a 4-3-3. Working on the assumption that the new manager goes with the former, we think we could see a pairing of Paul Pogba and Ander Herrera. Solskjaer has experience managing the talented Frenchman from his time in charge of United’s reserves. Hopefully, with a manager that encourages him to express himself, Pogba could really flourish and be the team’s catalyst whilst Herrera sits and breaks things up. One thing is for sure, Pogba no longer has any excuses not to deliver as Solskjaer will surely give him the platform that Mourinho often denied him (though not always).

That leaves the front four to be decided. Aside from the possible inclusion of the talented youngster Angel Gomes who has been included in the travelling party, the lack of Romelu Lukaku (compassionate leave) and Alexis Sanchez (injured) means an attacking quartet almost picks itself.

Marcus Rashford will surely get the nod through to middle in the absence of Lukaku with Anthony Martial and Jesse Lingard either side of him. Juan Mata will also be hoping that he’s finally allowed to come off the right-flank and operate in the number ten role that he surely feels is his best position. There is an element of interchangeability between the Spaniard and Lingard, though, with the England man also looking better centrally. Either way, none of them could hope for a coach more succinctly aware of what is expected of a Manchester United forward, and how to excel in that area. They’re in good hands

Of course, this could all end up being pure fantasy and we could even end up with yet another reality check on Saturday evening. For all his qualities, Solskjaer is decidedly unproven as a manager at this level and the romance may not last too long if United fans don’t see an improvement in the style of play. Having said that, we are entitled to believe that the attacking intent will be clear going forward, whether it gets us results is another matter but damn, isn’t it nice to feel excitement rather than trepidation going into a Premier League weekend. It’s going to be fascinating to see it unfold, whatever happens.