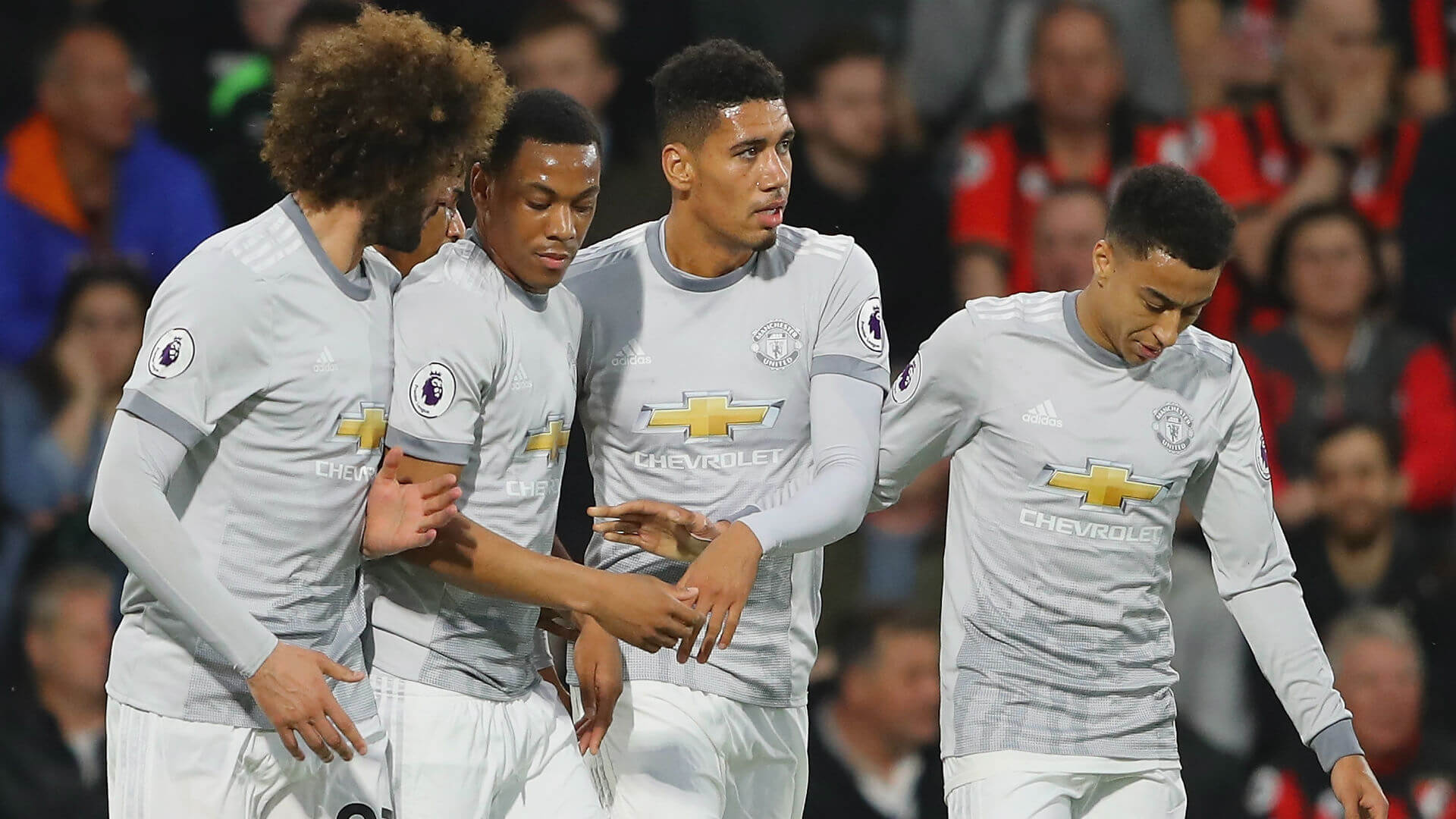 More of the Same, Please.

Manchester United go into the weekend looking up the table at this weekend’s south coast opponents with only a victory by four goals being enough to change that predicament. It is a situation that needs to change sooner rather than later, with the rest of the so-called top six enjoying very strong starts to the season in direct contrast to United, down in eighth and four points behind Spurs.

Clearly, with three quarters of the season left to play, Jose Mourinho has time to drag his side up to a more respectable position. To do that, though, the Reds are going to have to start taking points off those above them before the new year – Saturday, strangely, provides them with one of such opportunities.

Since the Tottenham and Brighton defeats early on in the season, nearly every game has felt like a must-win for Mourinho and this trip to the Vitality Stadium is no different, except that the Portuguese’s job doesn’t seem to be as on-the-line as it has been. The dust has settled on the talk of sacking the manager but it only takes one defeat and the results elsewhere going against United for the tide to turn again. Plus, the next week or so throws up fixtures away at Juventus and Manchester City that have all the potential to play out badly for the manager and his team.

On a positive note, United played some good stuff against Everton at Old Trafford last week and, barring a shaky last fifteen minutes, looked reasonably comfortable for the majority of the game. As was heavily rumoured and called for before the game, Romelu Lukaku sat the 2-1 win out from the start, although he did appear as a sub towards the end. Possibly as a result of Lukaku’s absence causing United to approach attacks differently, the side played with a pace and fluidity that has definitely been missing. Much of the play came down a left-hand side boasting the attacking talents of Anthony Martial, Paul Pogba and Luke Shaw with the the French pair getting the goals and putting on standout performances.

Judging from the photos that often float about on the day United travel to an away game, Lukaku could be left out altogether against Eddie Howe’s Cherries as the Belgian wasn’t spotted in the travelling party. Coupled with Mourinho’s confirmation that Alexis Sanchez and Jesse Lingard are back to full fitness after only just making the bench against Everton, it does look as though the out-of-sorts striker is getting that much-needed rest.

Considering the big games coming up and Lukaku’s probable absence, Mourinho could opt to attempt to play Alexis Sanchez through the middle and into some sort of form. Marcus Rashford has been struggling for goals for his club side and doesn’t appear to be quite ready to take on the challenge of filling in for Lukaku so there needs to be alternative solutions found for when the main man is missing or misfiring. Plus, as Anthony Martial is looking great again on the left, a fit again Sanchez definitely shouldn’t be stepping into his place. Alexis through the middle with Mata cutting inside from the right makes sense if Mourinho is get the Spaniard in the same team as Fred, Pogba and Matic.

Once again, Diogo Dalot and Antonio Valencia are both missing for the trip leaving only Ashley Young, Luke Shaw and Matteo Darmian as the only full-back options. We can probably expect those positions to remain unchanged, and if there’s any justice in the world, Victor Lindelof should also stay put after looking a lot more assured in the last few weeks. The only potential question mark falls next Chris Smalling after his frankly stupid challenge (combined with Pogba’s loss of possession) sparked the tricky end to the Everton game. However, looking at Mourinho’s alternatives of an out-of-favour Eric Bailly and an only-just-fit Phil Jones, I won’t expect Smalling to get the axe.

Hopefully, Smalling will rediscover his Mike Smalling form before Saturday lunchtime as Eddie Howe’s men have been scoring plenty so far this term, more than United in fact. They won’t be afraid to have a go at this United side and it does feel like a game that has the potential to feature a few goals but as long as Mourinho allows his players to approach the tie with some attacking intent, we should see the gap to the top six narrowing slightly this weekend.