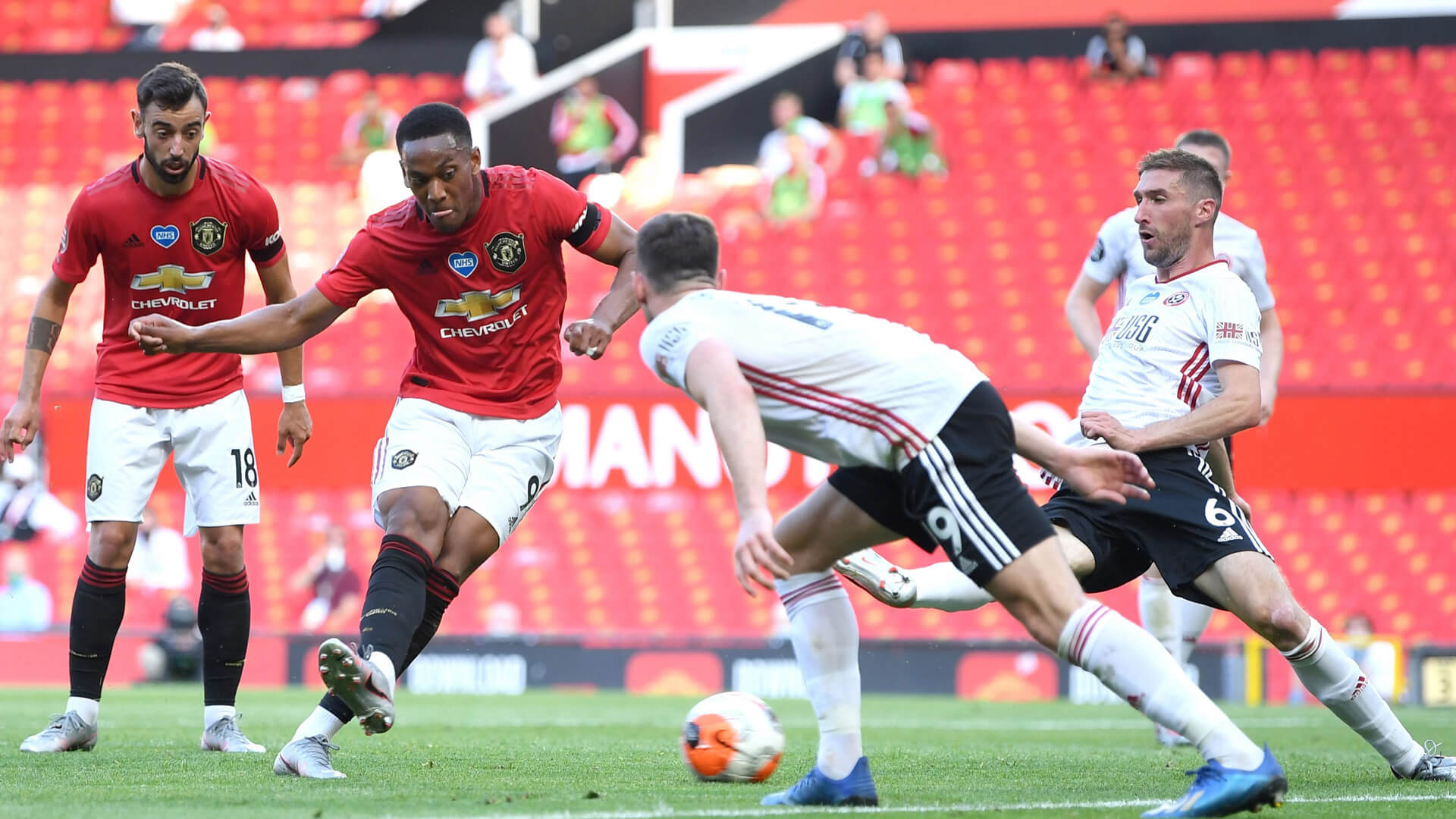 Manchester United could find themselves in position of power by the end of this week.

The Premier League picture could look a little different for Manchester United and the chasing pack at the end of this midweek round of fixtures. Despite Manchester City leapfrogging the reds to go top on Tuesday, United can take their place back with a win at home to Sheffield United.

Whilst the assignment of facing a side with one league win all season for Solskjaer’s men is perhaps the kindest they could hope for, the job still has to be done professionally. If United can go about their business in the way they have done for several weeks now, they could open up a gap over multiple rivals.

Now bare with me, I know this is a Manchester United preview, but proceedings elsewhere in the league could be of a huge benefit to this team.

The fixtures have fallen in such a way that four of the sides that made up the top six before the midweek games kicked off actually face each other.

Leicester City take on Everton at Goodison Park and Liverpool travel to London to face Jose Mourinho’s Tottenham. Dropped points for at least two clubs are a certainty and it’s not beyond the realms of possibility that both games are drawn.

What would that mean for United? Well, if those draws do materialise and the reds secure the three points that most would expect them to, the following gaps would emerge. Leicester would be four points behind and Liverpool would be a huge eight points off the pace having played the same number of games.

Tottenham and Everton do have one and two games in hand respectively so any leads over those two come with an asterisk, but they would also have nine and ten point deficits to claw back. One of the Toffees’ games in hand is against City.

Of course, all of that is conjecture at this point, but Solskjaer’s side has to be aware of the pure psychological pay off that is possible. For the reasons above, there can be no let up from United this week.

So, how does the manager approach this one?

As is the relative norm this term, changes will probably be made. The question is, which of his key players get the breather this time around. Marcus Rashford has had his little break in the Fulham game and has been declared fit after a knee worry late on against Liverpool so it’s likely the England man starts.

Anthony Martial has also had his bench time at the weekend so it’s feasible that he comes back into the starting eleven more refreshed. Affording his forwards downtime every three or four games seems to be an effective way of managing their minutes whilst they’re all fit.

For that reason, and with half an eye on Arsenal at the weekend, Edinson Cavani could drop to the bench with Mason Greenwood completing the forward line.

Looking further back, rests could come for Paul Pogba and Luke Shaw with able deputies available in Donny van de Beek, a player that would benefit from back-to-back games, and Alex Telles. The pair were only rested five games ago against Watford but an upcoming run of Arsenal, Southampton and Everton in the Premier League makes this one the most risk-free opportunity to keep them fresh.

Goals haven’t been an issue against Sheffield United since their return to the Premier League last season – Manchester United will be confident of keeping up that trend at Old Trafford on Wednesday night. After City’s drubbing of West Brom further boosted their goal difference advantage, United need to be relentless at every opportunity.