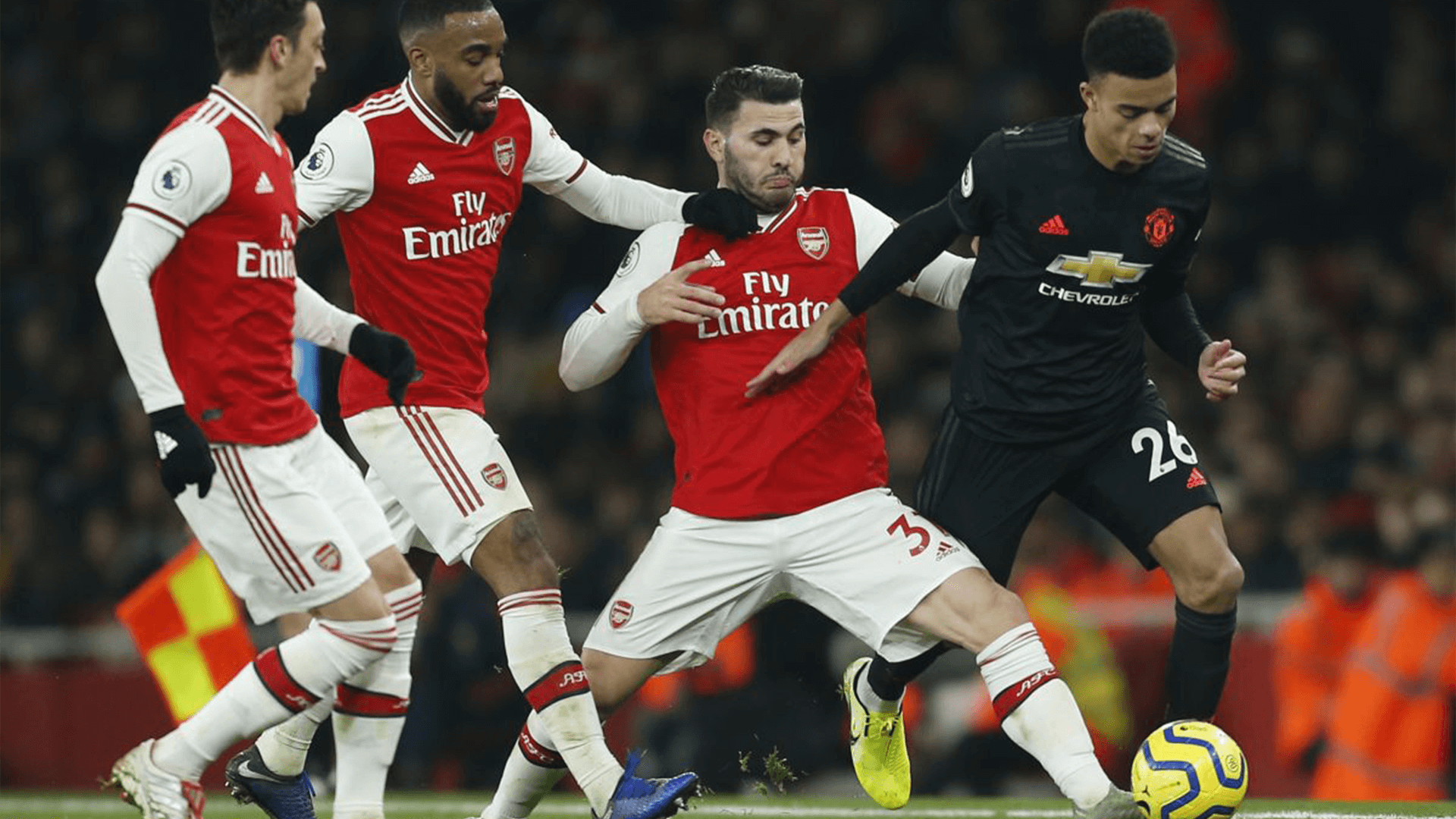 It might not have the status of old but it’s still a big one.

It has been a fair old while since Manchester United took three points from a Premier League game against Arsenal. Aside from the time that Jesse Lingard and co moonwalked out of the Emirates victorious in the FA Cup, Ole Gunnar Solskjaer’s record against the Gunners has been middling, at best.

That is a trend that needs to be halted this weekend. Less so for the benefit of Arsenal vs Manchester United head to head stats, and more because of the slip up that occurred on Wednesday night at Old Trafford.

United were always going to have to be near-perfect to fend off the likes of Manchester City and Liverpool from the top of the league. It’s widely accepted that most, if not all, teams will slip up and suffer dips this season, but winning games against bottom of the table sides is sort of a basic requirement for title contention.

The loss in midweek by no means rules Manchester United out of the running, but it does hand the impetus back to the noisy neighbours. Guardiola’s side now lead by a point but have a game in hand; we know how ruthless they can be. A key repercussion of the defeat is the fact that it stacks pressure on United for a run of tough games in which points are far from guaranteed.

After this weekend’s visit to the Emirates, Solskjaer’s side face Southampton then Everton in the Premier League, both at United’s bogey ground…Old Trafford. Jokes aside, points against Arsenal are a bit of a must to avoid being dragged into the top seven mix.

So, can this team bounce back and end the United boss’ woes away to Mikel Arteta’s men? Whilst they’re still floundering in mid-table obscurity at the moment, ten points behind United, Arsenal are enjoying a decent run of results. The added spice of this fixture could boost them further.

We can once again count on changes for this game, but despite the absolute ineptitude shown against Sheffield United, those changes may not be wholly driven by performances earlier in the week.

The rotational decisions we saw on Wednesday were in all likeliness made with this game in mind. At the back, the fact that Victor Lindelof wasn’t risked should tell you that he was being saved for Saturday. Luke Shaw, one of United’s star performers of late also got his rest ahead of a crucial run of games in the next ten days.

Both will be expecting to return to a more familiar back line with Harry Maguire, Aaron Wan-Bissaka and David de Gea. It would be surprise to see anything other than the ‘big game’ midfield duo of Fred and Scott McTominay ahead of them.

It’s the forward areas that offer up the most cause for debate. Obviously, Bruno Fernandes will feature, but the three in and around him is a little harder to call. If you’re asking me (and I’m going to assume you are if you’ve read this far!), a trio of Paul Pogba, Edinson Cavani and Marcus Rashford will be utilised.

Rashford isn’t in the greatest of form but much like Pogba, Solskjaer tends to attempt to find ways in which to accommodate him in starting line-ups. Anthony Martial was poor again the other night but his likely removal was probably pre-planned given the fact Cavani got a rest on Wednesday. Playing Pogba off the left also offers more security for the side in defensive scenarios as he can drop into a three alongside Fred and McTominay.

Solskjaer spoke in his media briefing about needing to adapt against Arteta’s team and his tactics. If the Gunners are anything, they’re well drilled; hopefully the capers at Old Trafford this week have given Manchester United a jolting reminder that they’re not yet at the proverbial ‘turn up and win’ stage yet by a long chalk.