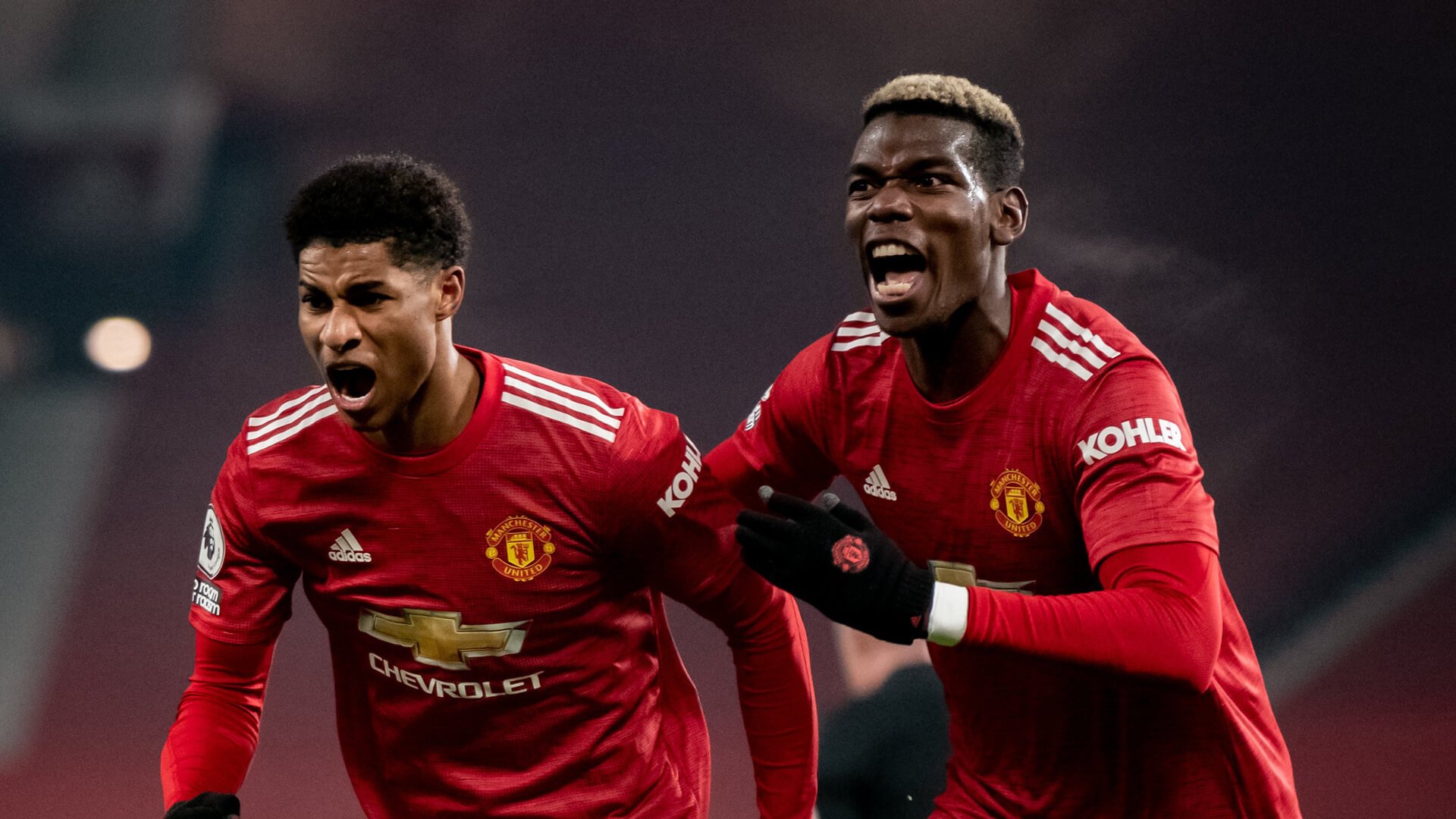 5 Things We Learned from Manchester United vs Wolves

Marcus Rashford wins it in Ole Time against Wolves as Manchester United jump to second in the Premier League!

Even though this is Manchester United we’re talking about here, there will have been many of us that thought Tuesday night’s game at Old Trafford was heading for a draw as the Jonathan Moss’ watch approached the 94th minute.

It really looked like Wolves’ defensive plan had worked. Nuno Espirito Santo’s men were resolute throughout, sitting back in numbers and forcing United into playing patiently around them. In recent years there have been many occasions when the breakthrough never comes but, thanks to their persistence, Ole Gunnar Solskjaer’s side got the three points to capitalise on a second opportunity to go second in the Premier League.

Here’s what we learned from a hard-earned win:

1 | Patience can pay off for this team

Particularly under Solskjaer, it’s fair to say Manchester United’s modus operandi has been playing on the break, waiting for space to appear in behind defences. Most teams offer up a few moments in games that play to United’s strengths. Wolves seldom did that at Old Trafford.

It most certainly wasn’t a vintage, dominate display but United were persistent in the second half, particularly with twenty minutes left to play. They prodded and poked a rigid Wolves back line until they got their reward. It will be interesting to see how they cope with the pressure of an Old Trafford crowd but they managed to get the goal without the help of the Stretford End.

The Manchester United of 2019 may not have overcome this kind of defensive resilience but there are signs that the current bunch can do it.

It has long been a suspicion that Eric Bailly could be the centre-back best suited to partnering Harry Maguire at the heart of Manchester United’s defence. Whilst they have often been solid together and kept plenty of clean sheets, Victor Lindelof and Maguire have looked vulnerable at times, especially against pacy forwards. Some argue they’re too similar.

Bailly offers something different. His recovery pace was important against Leicester City at the weekend and against Wolves he also cut out attacks that Maguire and Lindelof would struggle to get back to. Combined with Maguire’s ability on the ball and in the air, Bailly is a great foil. He just needs to stay fit now.

3 | This Manchester United team does have a bit of bottle

We banged on about it during the latest episode of The Devil’s Trident Podcast because it felt important. Regardless of what happens from this point, Solskjaer’s team could benefit massively from the psychological boost that being the leaders of a chasing pack brings.

Too often in the last few seasons have Manchester United been looking up the table, trying to claw back deficits. Jumping into second, mere points behind a lauded Liverpool team really shows the players that they’re progressing rather than developing yet being perennially stuck in fifth or sixth place.

It doesn’t automatically mean a title challenge. It doesn’t mean this team will stay in second. It does help to keep shifting the mindset, though, and that’s important.

Okay, so this isn’t necessarily news. We all know that Solskjaer has been reluctant to rest his best player since his arrival 11 months ago but it is still astounding that he can deliver such returns with so little downtime.

The Portuguese was running on fumes towards the end of last season during the summer but still the goals and assists came. Now, in a packed December, he has started 8 of the 9 games played and even in the one he didn’t start, he had to come on at half time to save things against West Ham.

Bruno Fernandes is absolutely vital and it seems like the only thing that will stop him delivering amazing numbers is an unlikely Premier League circuit breaker.

5 | The Premier League table makes for a good read!

Again, it must be stressed that it is much too early to truly know if Manchester United are in a title race. That being said, Sir Alex Ferguson would always insist his sides needed to be in and around the top positions come the turn of the year. The title push would then come as February and March rolled around.

Solskjaer’s team have achieved Objective A. It’s going to be very interesting if they’re still in the mix after another ten games.