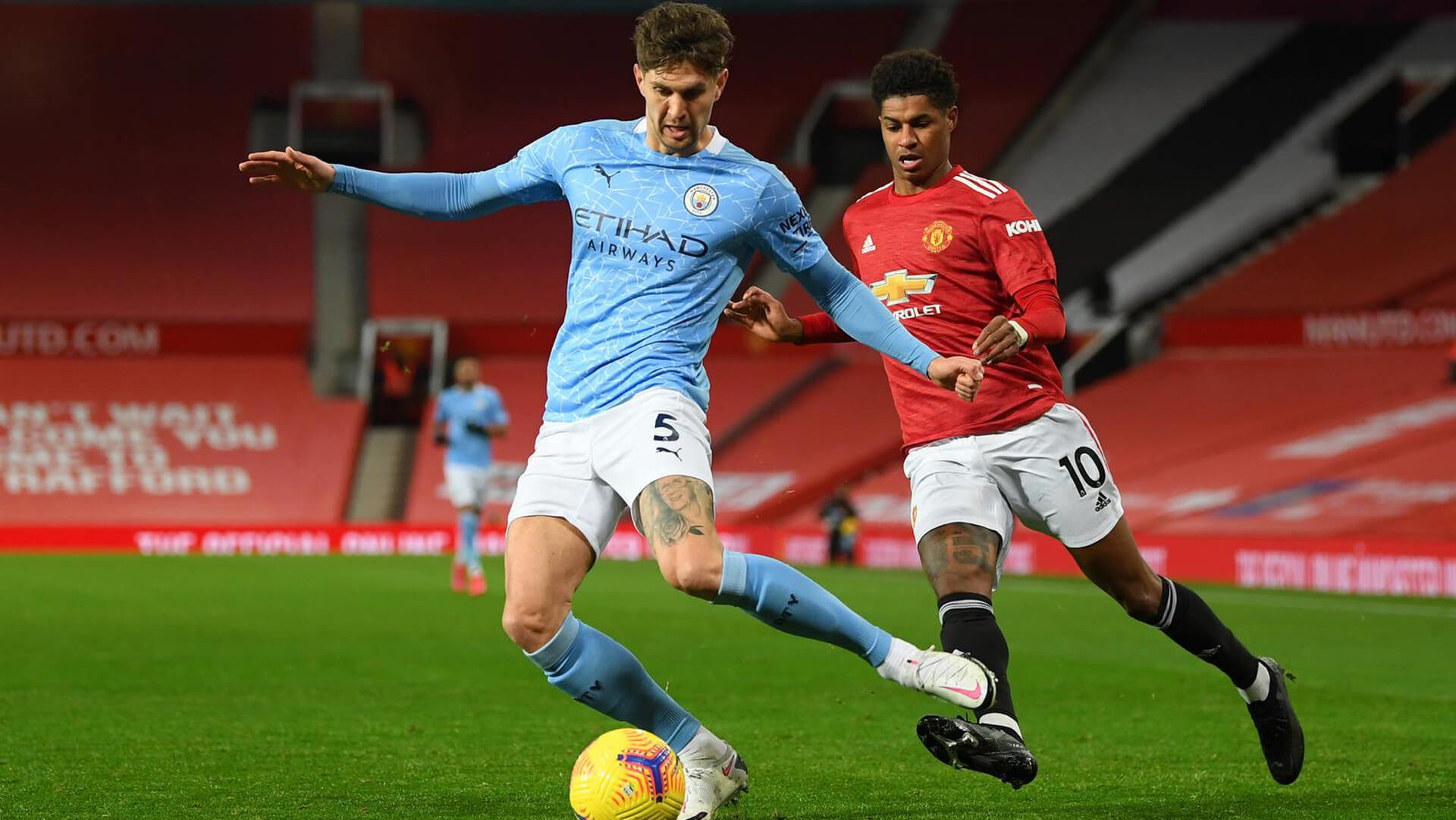 There is a place in the Carabao Cup final against Jose Mourinho’s Spurs up for grabs for Manchester United on Wednesday night. What better way to get there than a Manchester derby win?

From this point on, there will be no mention of the tasty scenario that has emerged in the Premier League for Manchester United. This one is all about the Carabao Cup semi final and a second straight Manchester derby at this stage in the competition.

Manchester has dominated the competition over the last 5 seasons with Manchester City winning the competition in 4 of those seasons. Ole Gunnar Solskjaer’s focus this week has to be ending that run and getting a chance to win his first trophy as Manchester United manager and set up an April Wembley date with his Portuguese predecessor.

As last month’s 0-0 draw against Pep Guardiola’s side goes to suggest, there hasn’t been a lot to choose between the two Manchester clubs over recent seasons. Unlike December’s drab goalless affair, though, there has to be a winner here with the Carabao Cup reverting to single-legged semi finals this season. However, United do have a few notable advantages going into this game.

City are struggling with a few COVID-related absences and Guardiola has been suggesting that he ‘doesn’t have many players available‘. On top of those missing, they have had much less time to prepare for this game. Whereas United’s weekend was over on Friday night after beating Aston Villa, City had to wait until Sunday evening to make a trip down to London. Those two extra days could be pivotal.

As he mentioned in his pre-match press conference, the Reds are very close to full strength with a deep squad that is almost totally free from injury. Only Phil Jones is unavailable because of fitness issues while Edinson Cavani will be missing as he serves the second game of a three-match suspension.

That extended rest for Solskjaer’s team could lead to the United boss sticking with something very close to the side that beat Villa, if not exactly. The weekend brings a FA Cup date with a Championship outfit in Watford – any real amount rotation could reasonably wait until Saturday night with next Tuesday Burnley game in mind.

As ever there is an argument for Donny van de Beek to come in but I’m going to stop suggesting that in every preview. Maybe Ole reads these and leaves him out purposefully to make me look a fool? Who knows. Nemanja Matic also stands a chance of starting. The Serbian helped steady the ship in last year’s first leg which looked like it was about to go very wrong at half-time. Of course, United have improved enough not to be reliant on the older heads over the last 12 months but his experience could be a positive addition if he isn’t saved for the FA Cup tie.

With a nod to a good piece of Manchester United news this week; Solskjaer’s boys may need to dig deep and evoke the spirit of the 2010 team that featured new first-team coach Darren Fletcher, and Michael Carrick, to get past an increasingly decent looking Manchester City side in a League Cup semi-final.

It went to extra time on that occasion ten years ago and it wouldn’t be a surprise to see the same thing happen again at Old Trafford on Wednesday night.