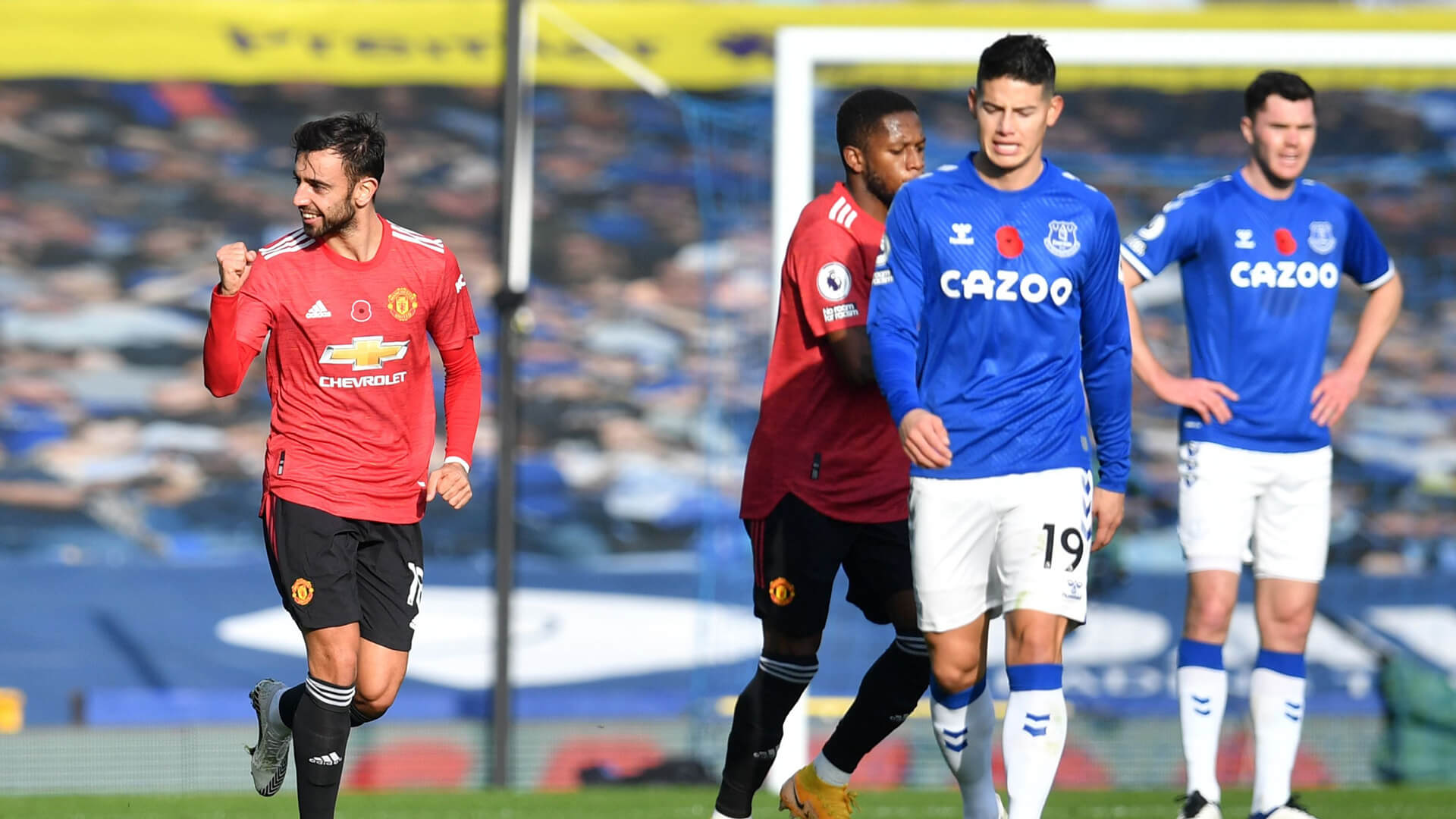 Manchester United and Ole Gunnar Solskjaer really want some trophies – the Carabao Cup would be a great start.

As a reminder of how quickly things can change in football, Manchester United are now being talked up as potential title-chasers in the Premier League. It was only a few weeks ago that Ole Gunnar Solskjaer was deemed to be fighting for his job in some quarters but now things are looking up.

However, Solskjaer has been in football long enough to know that things can go from rosy to rocky just as rapidly. This week represents another big week for his team as they seek to prove that they’re contenders on all fronts, starting with a Carabao Cup quarter final against Everton.

The Manchester United boss has been talking up the importance of getting his first trophy win under his belt, for his team’s sake more than his. If the currently-bouyant mood around Old Trafford is to last, they’ll need a safe passage to the semi final stage at which they were felled last season.

There is always talk of progress with Solskjaer. He’s asked about it in almost every press conference. It’s debated by us fans week in, week out. One great way of proving that he and his team are moving forwards is to keep bettering their efforts year on year. So far he has done that in the main; anything other than having Manchester United’s ball in the draw come Wednesday night will mean those questions keep on coming, regardless of the current league position.

That place in the semi finals won’t be easy to attain, though. Carlo Ancelotti will be just as keen to finally add silverware to Everton’s trophy cabinet after years without needing to know where the keys for it are. United leapfrogged the Italian’s team with Sunday’s 6-2 win and ran out 3-1 winners at Goodison Park just last month but with them rediscovering their early season form, they’ll fancy their chances this time.

The timing of the game is awkward, too. The midweek before a heavily congested festive period isn’t ideal for a cup semi final. Add a crucial trip to fellow high-flyers Leicester City at lunchtime on Saturday and you’ve got yourself a selection dilemma.

That being said, the changes and substitutions on Sunday hinted that Solskjaer was already planning for the week ahead. None of Mason Greenwood, Paul Pogba, Nemanja Matic and Juan Mata got on the pitch against Leeds. I would expect all of them to feature from the start against the Toffees for that very reason.

Bruno Fernandes and Marcus Rashford were also removed with twenty minutes to go but considering the sheer strength of the mostly unused Manchester United bench on Sunday, they’ll probably be waiting in the wings in case of emergency late on on Wednesday night.

The plan must surely be for Donny van de Beek to step into Fernandes’ position for this one. That provides a chance for the entire midfield to be swapped out and should allow Solskjaer to pick his preferred ‘big game trio’ of the Portuguese, McTominay and Fred for the King Power at the weekend.

Outside of the midfield changes, we maybe shouldn’t expect too many more. The recent trend has been 4 or 5 changes per game in what seems to be an effort to retain some sort of fluency between the players selected. There may be an enforced change at left-back if Luke Shaw isn’t passed fit but there’s a sense that wholesale changes represent a risk. The final is in sight now; risking a disjointed performance could result in Solskjaer shooting himself in the foot.

On paper, this squad has the depth and wealth of options to swap players in and out over the next few weeks. This is a period for them to prove that it isn’t just a list of big names, but genuinely a group capable of taking on all challenges in all competitions.