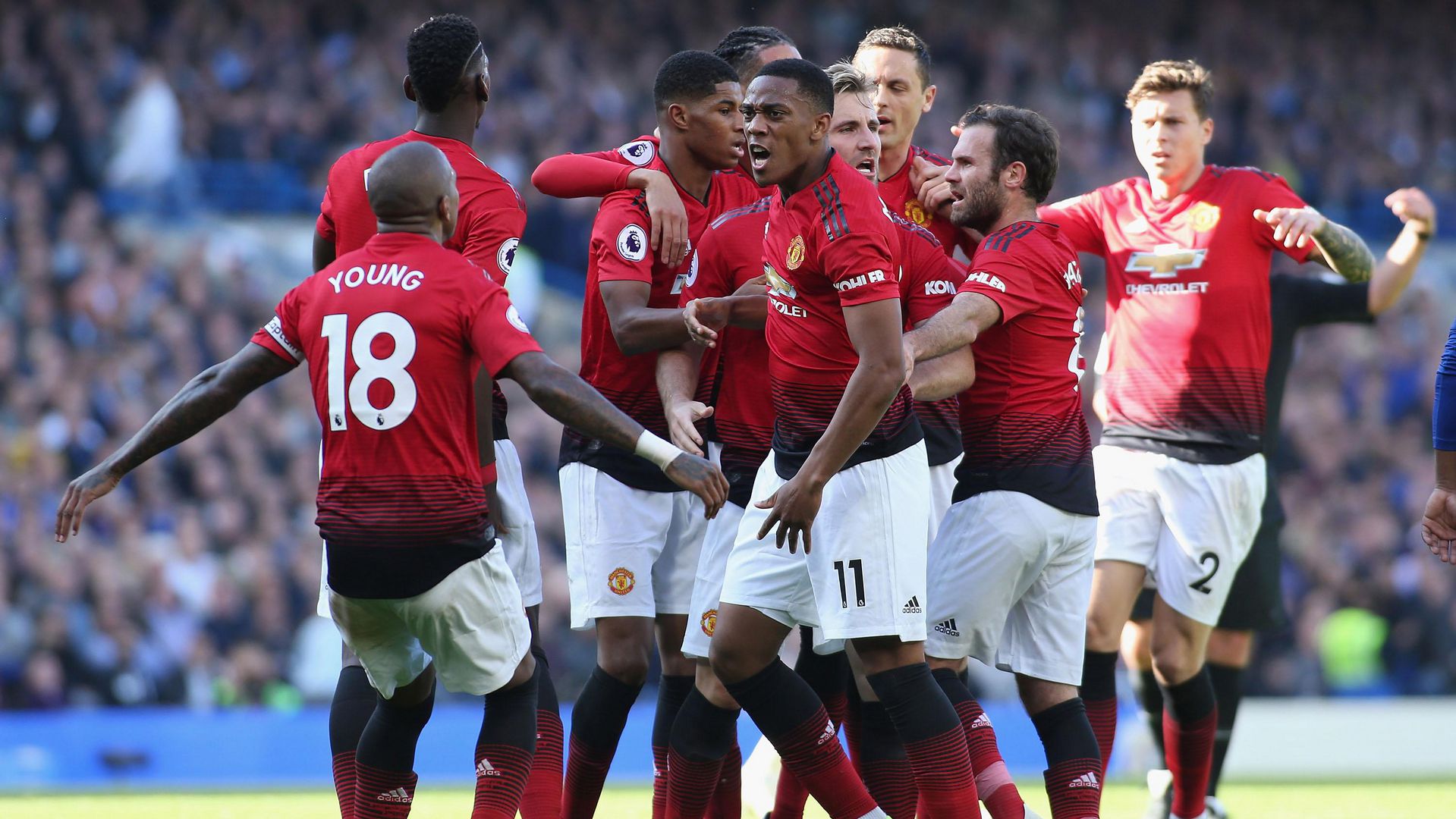 Without being too pessimistic, the 2-0 home defeat to PSG in the Champions League should mean that Ole Gunnar Solskjaer places greater emphasis on Monday night’s FA Cup tie with Chelsea. The midweek loss has surely all but ended the Reds’ hopes of progressing, barring a miracle of performance in Paris without Paul Pogba. That leaves the FA Cup to be the only piece of winnable piece of silverware for the club this season – United have to go for it.

There will be an element of Manchester United wanting to exact some revenge on Chelsea after last season’s final loss but, as ever with trips to Stamford Bridge, it won’t be easy regardless of the London side’s troubles of late. Maurizio Sarri team will clearly be looking to redeem themselves after their embarrassing 6-0 defeat against Manchester City last weekend, and what better way to do than beat a long-standing rival. Mini-crisis aside, the Blues will be up for it.

It could be argued that, despite suffering the first defeat of Solskjaer’s reign, United will go to Stamford Bridge with more confidence than in recent years. The 2-2 draw earlier in the season showed that this team is capable of going there and making a game of it, and that defeat is not inevitable. In the end Jose Mourinho’s team were disappointed not to take all three points because of Ross Barkley’s late equaliser and there should be a feeling amongst the squad that they can go one better on Monday.

That task is made a bit harder due to the loss of both Anthony Martial and Jesse Lingard to injury. The forward pair have been pivotal to United’s attacking play, especially on the break in away games against the top sides. The pace that came out of the team at halftime against PSG cleared played a big role in United losing a foothold in the game, with Juan Mata and Alexis Sanchez unable to help the side get through the gears as quickly.

However, being without Lingard and Martial doesn’t exactly leave Solskjaer without options in attack. There is a chance that we could see Tahith Chong given minutes to impress with the young Dutchman travelling to London with the squad but it seems unlikely that he will be in from the start. The real question should, and probably will be, which pair come in alongside Marcus Rashford and whether the young forward retains his spot down the middle or is pushed out wide.

On the evidence of Alexis Sanchez’s substitute display on Tuesday night against PSG, it is hard to make a case for the Chilean to start on the left. The out-of-sorts forward was guilty of regularly giving the ball away and most of what he tried in attacking areas didn’t come off. Conversely, there is an argument that game time will help him to find his rhythm but United can ill afford to be carrying passengers in game with so much on the line. For that reason, it could be that Rashford is partnered up front with Romelu Lukaku operating alongside him from the right.

By default, that could lead to Juan Mata taking the final attacking spot, potentially in the number ten role behind Rashford and Lukaku, or on the right if Solskjaer opts for a conventional front three. Using two strikers with false nine or number 10 behind them has been the plan of action against both of Arsenal and Tottenham in the away ties and could prove effective here. Lukaku would then be more likely to play on the last line of Chelsea’s defence rather than coming to collect the ball from midfield. Obviously, Juan Mata isn’t as mobile as Jesse Lingard would be in that role behind the strikers but he is adept at finding space and killer paces for the forwards. With the options available, this is possibly the best way to get the best out of the available options.

Elsewhere, there is unlikely to be many changes. David de Gea has gone down to London with the squad which would indicate that he will be starting over Sergio Romero. The Spaniard is usually left at home when Romero is due a start but it doesn’t appear to be the case for this occasion. One position that could change again is at the centre of defence with Chris Smalling potentially being used alongside Victor Lindelof to make use of his experience against a top side at difficult place to play.

It’s difficult to call which way this game will go, but the lack of replays from this point on in the competition makes possibility of penalties a very real one. If United can simply stay in the game, they’ll fancy their chances of progressing and potentially reaching the final with Manchester City the only other big side remaining in the competition.