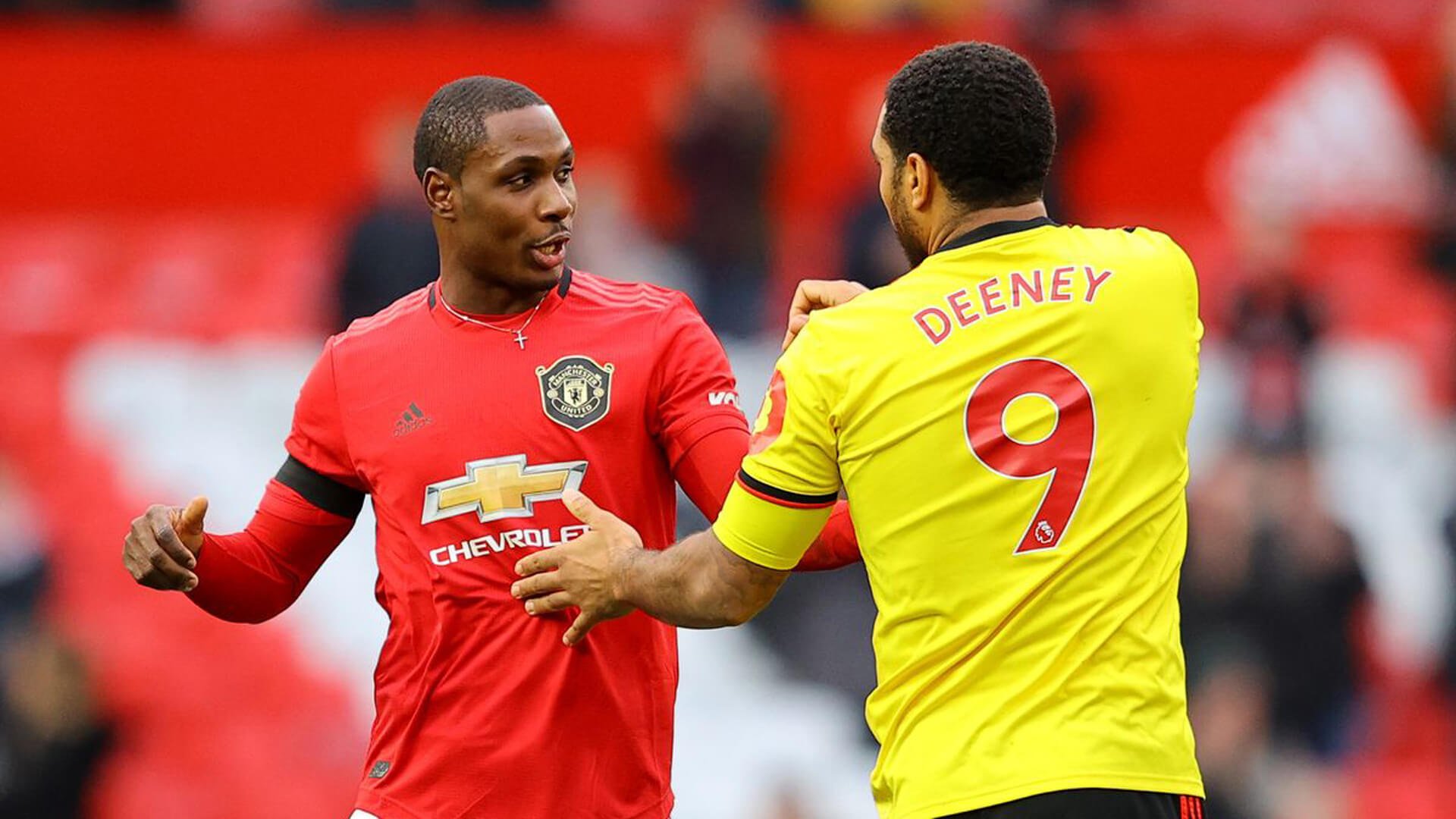 Looking to quickly put Carabao Cup disappointment behind them, Manchester United face Watford in the FA Cup on Saturday night.

The halt in Premier League action continues this weekend as Manchester United’s attention switches to the FA Cup third round. The assignment is the Odion Ighalo Derby at Old Trafford against Watford, a game that has arguably grown in importance after a disappointing exit to Manchester City in the Carabao Cup semi final.

Ole Gunnar Solskjaer’s avenues to a first trophy as manager of the club have lessened with the midweek defeat so the United boss will be even more keen to progress in this competition, knowing it represents a great opportunity for this squad to develop a winning habit. If he’s going to manage the expectations that his team will continue to be involved in the title mix, though, he’ll have to utilise his squad effectively to navigate the sheer volume of fixtures.

He did that successfully last season with the squad players doing the bulk of the work to get passed Wolves, Tranmere, Derby and Norwich to reach the semi-final against Chelsea at Wembley.

Having been so close last season, and in every domestic competition they’ve been in since the start of the last campaign, they will be desperate to go one or two steps further this time around and get their hands on the silverware.

So, looking back previous FA Cup selections and with more than half an eye on the Burnley game on Tuesday, we can safely assume there will be a raft of changes in the team facing Watford.

Making wholesale changes hasn’t always been a great approach for Solskjaer at Manchester United. Any momentum and fluidity built up between the first choice stars tends to drop off significantly when often-unused players are drafted in all at once.

That being said, the depth and quality of the squad is of a much higher standard this season in comparison to the last. Plus, changes have been made regularly throughout all competitions so far this term so there is more hope for a cohesive display. Some of the players likely to be involved on Saturday night have featured more than others, but generally speaking, this bunch aren’t coming in from the cold, so to speak.

Solskjaer has confirmed that Donny van de Beek will be starting after yet more criticism about his lack of game time this week. Though the Dutchman probably prefers the number ten spot usually occupied by Bruno Fernandes, he could be used further back to allow more of the lesser-used forwards to be involved.

The United boss may have been hoping to give summer signing Facundo Pellistri some minutes at some point in this game but a positive COVID-19 test means he will be absent. Solskjaer will still have plenty of options though with Daniel James, Mason Greenwood, Jesse Lingard and Juan Mata all likely to start. Odion Ighalo will surely contribute from the bench as a final hurrah before leaving for China this month.

At the back we can expect Dean Henderson to remain in goal while Brandon Williams, Alex Telles and Axel Tuanzebe will all fancy their chances of featuring. There will still be the bigger guns on the bench in case of emergency but the hope will be that they’re not needed. Tuesday night’s trip to Turf Moor could be a pivotal moment in Manchester United’s season. They have to be fresh and ready for that task.