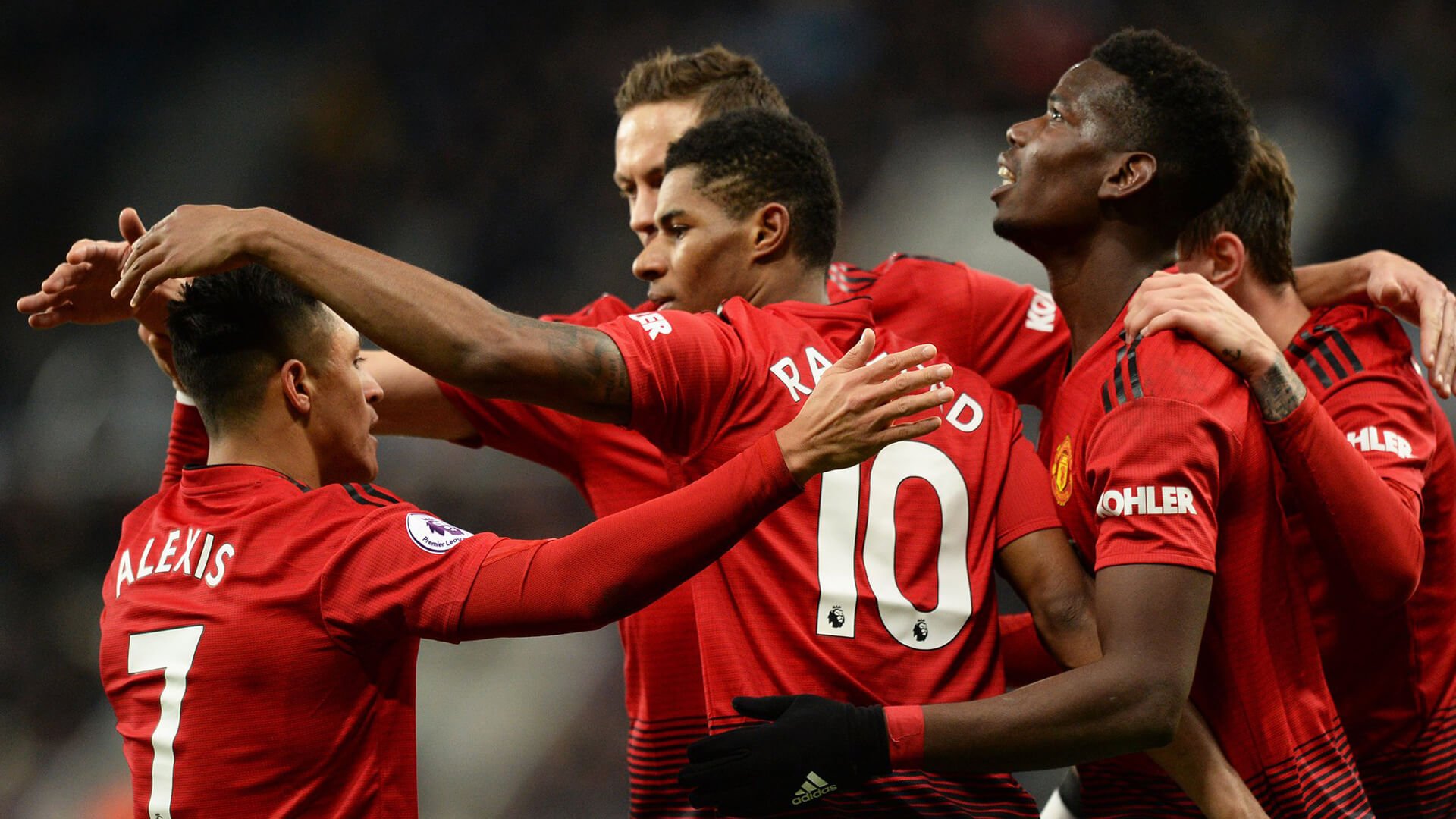 Time for Rotation and Youth?

Another year, another FA Cup Third Round tie at Old Trafford against a Championship side for Manchester United. This time, Reading are coming back after providing the opposition just two years ago when Wayne Rooney fluked his way to equaling Sir Bobby Charlton’s goalscoring record on the way to a straight-forward 4-0 win.

Saturday lunchtime’s game doesn’t look like it will provide a test much sterner than it did in 2017 as Reading are really struggling this season, sitting second from bottom of the Championship. That will be music to the ears of United boss Ole Gunnar Solskjaer as it gives the Norwegian a relatively risk-free opportunity to rest key players ahead of a trip to face Spurs next weekend, as well as allowing fringe players meaningful minutes.

Judging from the squad that arrived at the team hotel on Friday night, there are rests for Paul Pogba, David de Gea, Ander Herrera and Nemanja Matic which indicates that Solskjaer sees them all as part of the core of his team. The focus on Saturday will instead be on those that are returning from spells out or periods on the bench along with a couple of youth prospects.

Solskjaer has already confirmed that both Romelu Lukaku and Alexis Sanchez will start against Reading after making impactful appearances from the bench on Wednesday in Newcastle. The duo still have a few points to prove owing largely to the exhilarating form of a few of United’s other forwards, namely Marcus Rashford. Neither have been allowed to walk back into the side on name and reputation alone which is great for competition for places in a team that needs to keep up its hot streak to make up for the season’s shaky start.

Although Rashford, Juan Mata and Anthony Martial are in the squad, there’s a good chance that the manager could opt to blood some youth up front alongside the experience of Lukaku and Sanchez. Tahith Chong has featured in traveling parties under Solskjaer and could now be rewarded with the next step and a debut on the right of United’s attack, a prospect that will excite many who have seen the younger teams play in the last few years. There was also talk of Mason Greenwood getting a chance up front for this FA Cup game after having such a prolific season but it looks like the sharpness of Sanchez and Lukaku has been prioritised over his debut on this occasion.

There will also be wholesale changes in midfield with the three regulars seemingly being rested. Assuming Solskjaer looks to fill the slots with similar profiles of players, a trio of Andreas Pereira, Marouane Fellaini and Fred could be the answer. The two Brazilians of the three haven’t seen a lot of game time so far under the caretaker but do both possess the sort of forward-thinking approach that he will be keen to utilise in the absence of his first choices.

At the back, options are still thin at centre-back so the duo of Victor Lindelof and Phil Jones will surely continue despite Jones’ shakiness against Newcastle. With Luike Shaw likely to also be rested, Diogo Dalot should get an opportunity whether it’s at left or right-back with Ashley Young on the opposite side. Sergio Romero is first in line to replace David de Gea, as has often been the case in the domestic cups since his arrival a few years ago.

Despite there being a definite raft of changes, there shouldn’t be any complications in United getting their name in the hat for the fourth round on Saturday. Whilst the consistency in selection will be lost, the Mourinho shackles will still be off and the attack-minded stand-ins will all be desperate to show their worth and stake a claim to play larger parts in United’s current revival.