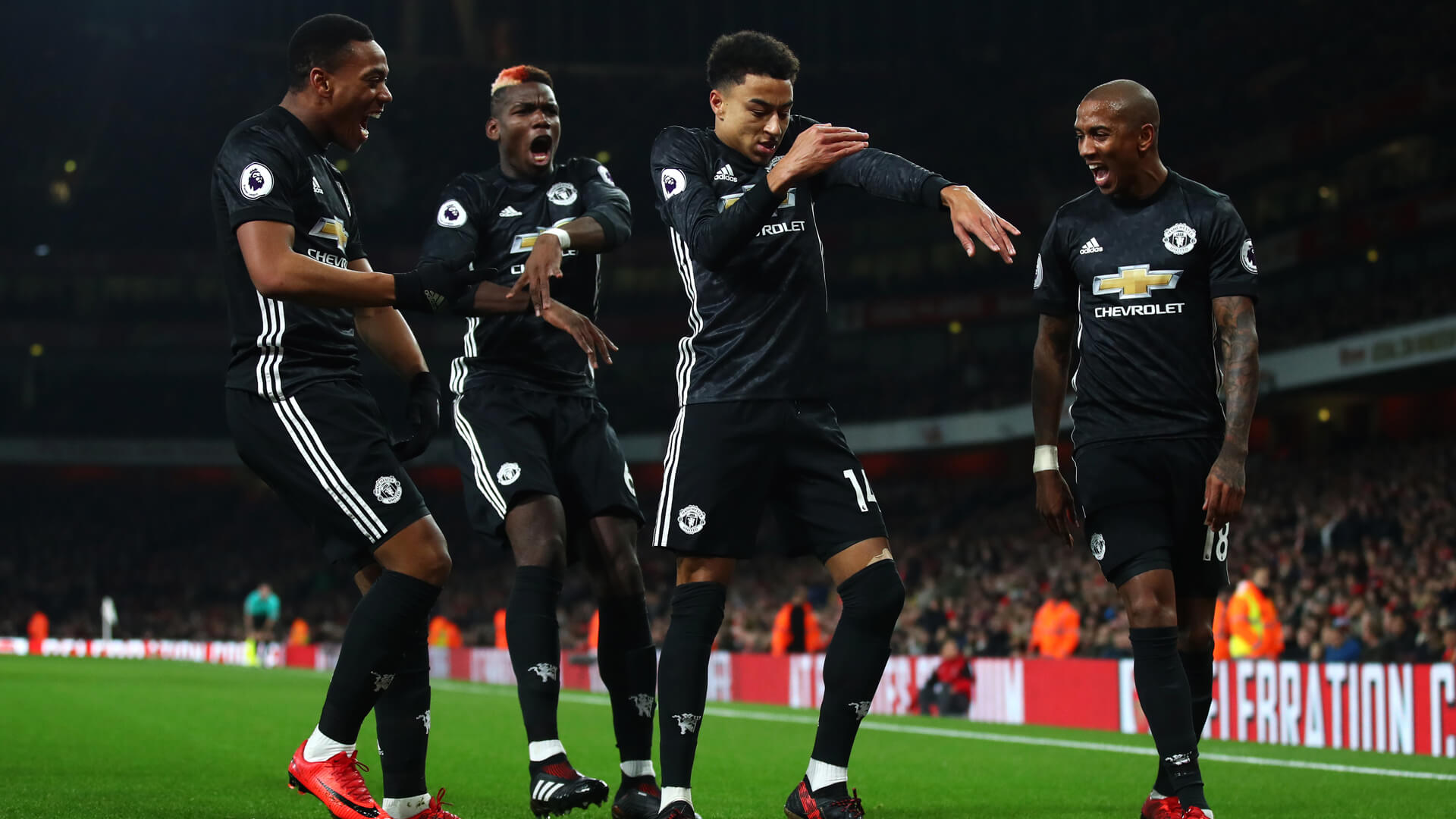 Whilst Manchester United are in the FA Cup, the debate will rumble on as to whether Ole Gunnar Solskjaer should prioritise the competition over the Premier League and the Champions League. Common sense tells us that the domestic cup represents United’s best chance of winning silverware, so should the manager go all out to win this trophy above everything else and would it be enough to get the job on a full-time basis?

There’s an argument that the answer to both of those questions is no.

Firstly, as Solskjaer alluded to in his pre-match press conference for this game against Arsenal, the next game is the most important. Whether he genuinely believes that, and doesn’t see this game at the Emirates as more important than Tuesday’s visit of Burnley to Old Trafford remains to be seen, but mindset is spot on.

With the squad depth that the Norwegian has at his disposal, even with changes to his now-clear preferred team, he will be more than confident of carrying on his hot streak whether he makes changes or not. Any manager that is lucky enough to have a ‘second choice’ front three consisting of Romelu Lukaku, Alexis Sanchez and Juan Mata would surely feel the same and would struggle to convince anyone that he is fielding a weakened team. There’s isn’t, and shouldn’t be any prioritisation of competitions and games. We might see more players rested against lower league sides, but barring that, United are in no position to be picky.

That doesn’t mean there won’t be changes made from the team that was initially named against both Tottenham and Brighton. There has already been an indication from the United boss that there will be players drafted in and out with the one attention grabbing prospect being Alexis Sanchez.

It has now been just over a year since the big swap with Friday’s opponent and this tie could see the Chilean come up against his former employers still having a point to prove. Neither Sanchez or Mkhitaryan’s moves have been a resounding success but Solskjaer has spoken glowingly about how the forward has been performing in training. Now, since the trio of Martial, Lingard and Rashford all started against Brighton, the opportunity to give Sanchez his start looks to be one he’ll be really fired up for.

An inclusion of Sanchez could come as part of a front pairing with Marcus Rashford. As was adopted occasionally in Jose Mourinho’s reign, and also in Solskjaer’s against Spurs, a hardworking duo operating ahead of Jesse Lingard is an interesting option that would give the team solidity against an attacking side whilst also aiding the team on the counter attack.

United hit Arsenal a couple of times with fast breaks in last season’s Premier League game between the sides at the Emirates. It’s an approach that has worked many times on the road against Arsenal and Solskjaer will be well aware of that.

Elsewhere, it’s difficult to envisage many other changes to the regular eleven. No other midfielders have staked claims to start ahead of Matic, Pogba and Herrera so they are almost certain to continue in the middle.

There will definitely be a change to the backline, if only in terms of the goalkeeping spot. David de Gea hasn’t travelled to London and looks to be sitting out the Cup games for now with Sergio Romero first in line to wear the gloves.

Eric Bailly has also been a prominent topic of conversation around this game with Arsenal rumoured to be interested in signing the Ivorian. Phil Jones managed to retain his place against Brighton but Bailly has a chance of starting on Friday night with the busy week ahead and the amount of fit centre-backs being quite thin on the ground.

Squad management is going to become increasingly important in the coming weeks with the Champions League last 16 approaching plus midweek Premier League games appearing on the calendar now. For that reason, even with the squad depth, both sides will be looking to avoid a replay as they’ll need to keep players fresh with Europe on the horizon. Unfortunately, a draw does look like the most likely outcome for a game between two teams that are neck and neck in the league.