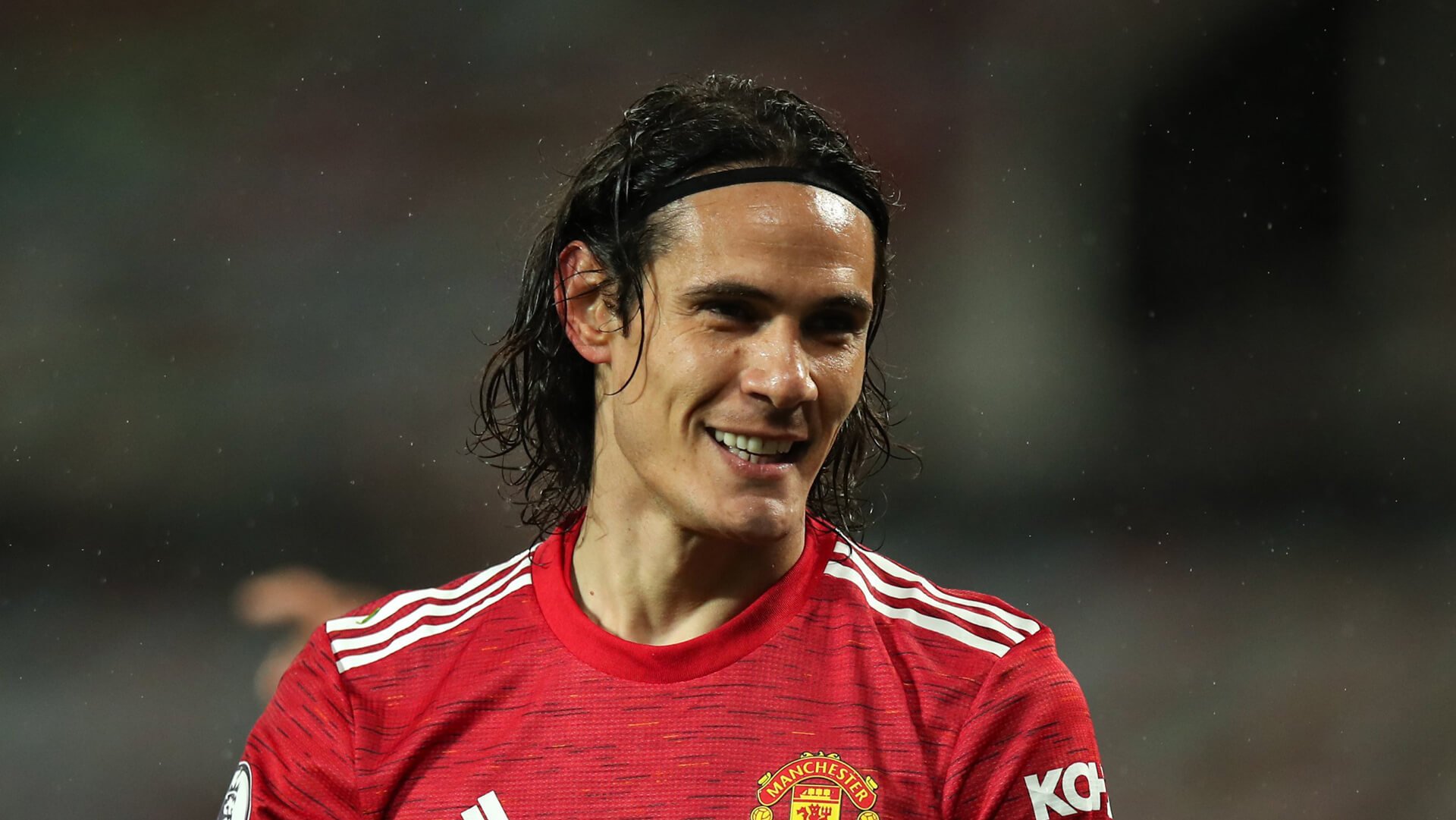 What a few days Edinson Cavani is having. No sooner was he heading Manchester United to a last ditch win was he inadvertently embroiling himself in race storm on social media after the game. We don’t need to dig too deep into the details of that as everyone has no doubt heard the story, seen the screenshot and given their take.

The long and short of it is he potentially faces a three game domestic ban for the incident at a moment when his star is back on the rise. He’s starting to have a major impact on the team, as his brace of goals and an assist on Sunday show, and now he goes into a game against his former employers in hot water, in form and in the mood to prove a point.

Circumstances, form and the health of Anthony Martial in all likelihood dictate that the Uruguayan starts again in the Champions League against PSG despite the understandable concerns around his ability to withstand such an amount of game time in quick succession. This is a man that hadn’t played competitively since March before joining Manchester United in October but it does appear that he has his match sharpness back. His running stats have not been those that you would associate with a 33 year-old either, by all accounts.

As was mentioned earlier, the illness that ruled Martial out of the squad completely on Sunday could get the better of him this week. He was at Carrington for a mere 11 minutes on Monday but did re-join the group on Tuesday along with Paul Pogba. It remains to be seen whether both are quite up to being involved from the start and the Frenchmen are just two of a number of players in similar situations.

David de Gea was forced off at half-time against Southampton after crashing into the post whilst conceding a James Ward-Prowse free-kick. Dean Henderson very ably stepped in to make his Premier League debut for Manchester United, though, and could start between the sticks if Solskjaer sees De Gea as an injury risk. The Spanish shot-stopper has also resumed training but may be given a few extra days to heal before West Ham United at the weekend.

The situation with Scott McTominay’s level of fitness also remains unclear, making any attempt at predicting a starting eleven a little difficult. The young midfielder has been involved in training sessions after missing two games and could drop back in alongside Fred. Fred has played a lot recently but Nemanja Matic saw out the full game on Sunday afternoon and he hasn’t started two in a row since the second and third games of the season.

Interestingly, Donny van de Beek was on press conference duty alongside his manager on Tuesday which is usually a good indication that a player is due to start. However, his inclusion would potentially go against Solskjaer’s recent approach of utilising a double pivot of McTominay and Fred in big games for added security. That means the only other viable ways to include Van de Beek are playing him instead of Bruno Fernandes or using the 4-4-2 diamond.

Given that United are currently lacking fully fit or available centre-backs for this game (Tuanzebe is suspended and Bailly hasn’t made a squad in weeks), the diamond approach seems more likely than the Parc de Princes use of the 3-5-2. The midfield battle will be important, too. Against a busy PSG midfield that may contain former United favourite Ander Herrera, Marco Verratti and Idrissa Gueye, it could pay to have numbers in that area. The tough choice comes in deciding who to trust at the base of the diamond if the manager does return Matic to the bench.

With just a point needed to secure qualification to the knockout stages of the Champions League, there could a temptation to try and nullify the French champions’ attacking threats and hope to see out a draw. That does feel really risky, though. A defeat would leave United searching for a draw away to RB Leipzig in the last round of games so it doesn’t seem wise to sit back and try to hold out for a point, especially when this team have shown that they can beat this PSG team on more than one occasion.

Whatever happens, we’ll be recording The Devil’s Trident Podcast straight after the game so you can get our thoughts on what goes down on Thursday morning. Hopefully we’ll be looking back on a successful passage out of a difficult group and not worrying about a possible showdown in Germany next week.