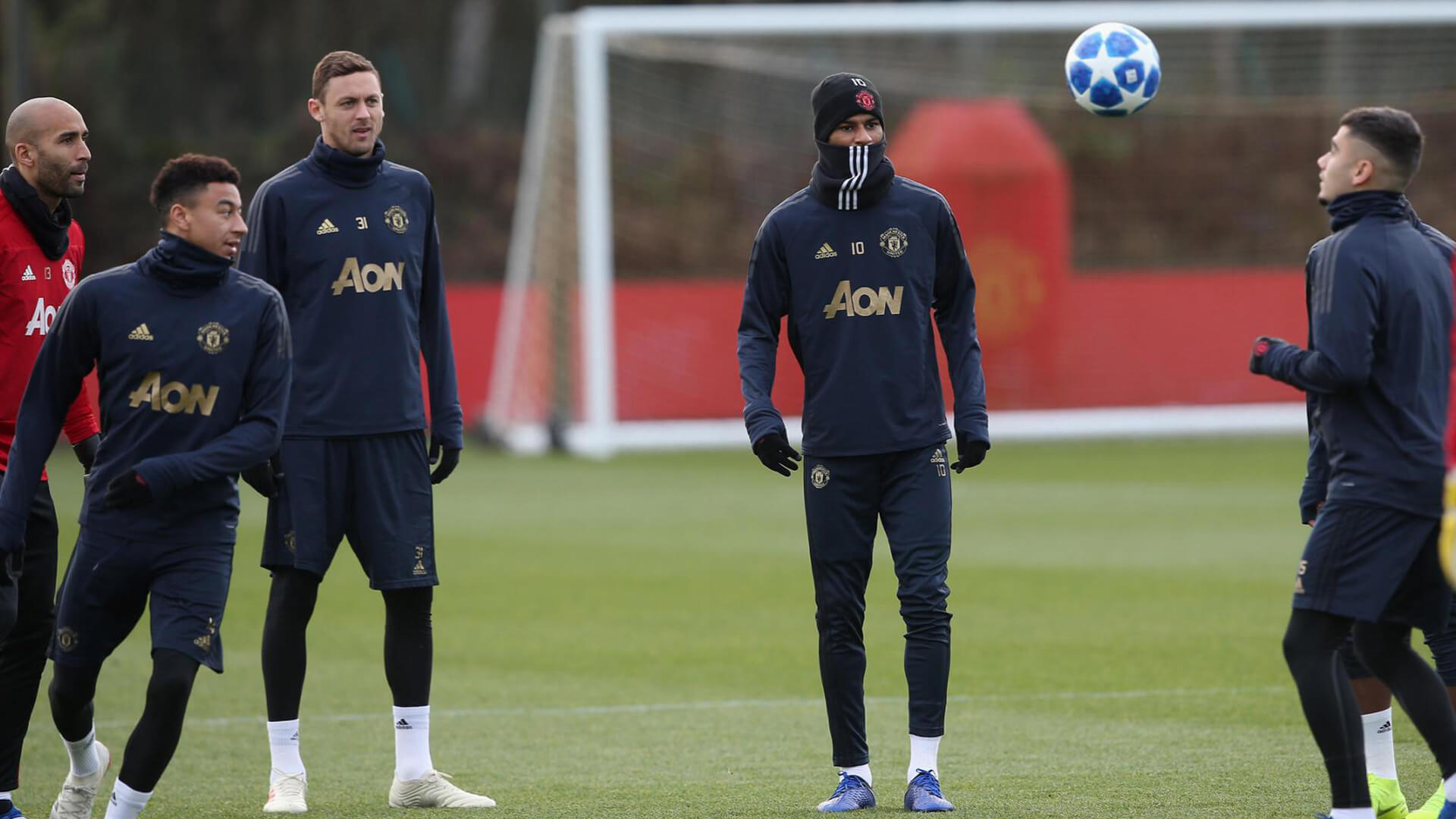 A chance for those on the fringes.

Let’s get the disclaimer out of the way, yes it was ‘only Fulham’, but last weekend, United fans were treated to a glimpse of what this current Jose Mourinho side are capable of when they set their minds to it. The 4-1 win was a dominant, convincing display that saw the team attacking well down both flanks (not just the left) and passing the ball quickly, creating more space than is often seen against outfits lower down the league.

The game also hopefully served to boost the morale of a few players that have either been out of form or out of luck recently. Though it was a straight-forward opportunity for any centre forward, a second goal in as many weeks for Romelu Lukaku will have helped to build up the Belgian’s confidence in a period where United really need him to return to his usual self with Alexis Sanchez sidelined for weeks and Anthony Martial struggling with a hamstring injury.

Marcus Rashford also produced an impressive performance that yielded a brilliantly taken and well deserved goal plus two more assists after not quite getting his rewards for tremendous efforts in the last few weeks.

Both are likely to feature against Valencia in a game that will definitely see a raft of changes and heavy rotation. Unless Juventus manage to do the unthinkable and drop points on the road in Switzerland to Young Boys, the group is more than likely going to finish how it currently stands with United going through as runners up.

That affords Jose Mourinho the luxury of continuing to play those that are out of sorts into some form whilst giving opportunities to those that need minutes as others rest.

Along with the obvious absences of Victor Lindelof and Alexis Sanchez, United will also be without Nemanja Matic, Luke Shaw, Anthony Martial, Chris Smalling and Diogo Dalot in Spain on Wednesday, presumably in order to ensure they’re ready for Liverpool on Sunday.

Those absences do provide chances for certain players to stake a claim for selection in the Anfield showdown, though. Most notably for Paul Pogba. The manager has already confirmed that the midfielder will start at the Mestalla as the Frenchman looks to force his way back into Mourinho’s first eleven again. A zero-pressure game against a likely weakened Valencia side that are admittedly more focussed on their next La Liga game should provide the perfect platform for him to step up.

Alongside him, Mourinho has also indicated that Andreas Pereira will get a long-awaited start in midfield, presumably in the number six role usually occupied by Nemanja Matic. There will also be a clamour for the third slot in the middle of the park to be taken by Fred although the possibility of more minutes for Scott McTominay shouldn’t be disregarded.

Elsewhere, there’s a good chance that Juan Mata will get a homecoming against the team that helped him make his name. Chances are that Jesse Lingard will be preserving his energy on the bench in preparation for putting in a big shift on Sunday.

leasingly, there’s also room for two seventeen year-old youth prospects in the squad with James Garner and the prolific Mason Greenwood joining the ranks for the trip, both hopeful of at least making the bench and even making debuts.

Although the game isn’t far from being regarded as a dead rubber, it should definitely be taken extra seriously by everyone that takes the field on Wednesday night. There are very few nailed down positions within this United team at the moment and this match should be viewed by many as a route into the team for the Liverpool game and beyond.

More than a few have a point to prove.