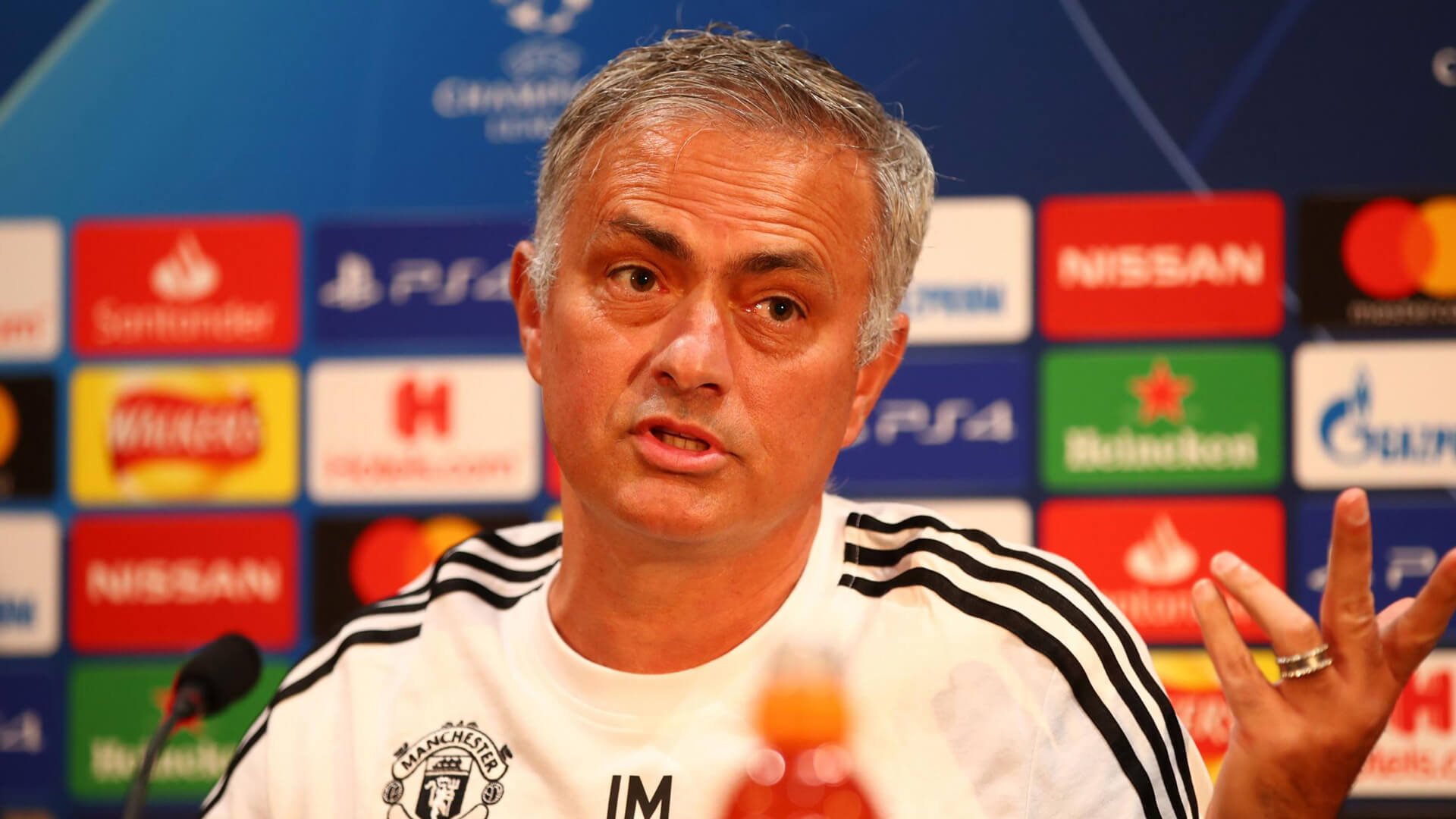 The Pressure is Really On Now.

Jose Mourinho doesn’t feel that his job is on the line. As it stands, maybe he’s correct. Both David Moyes and Louis van Gaal endured and survived runs of results that were arguably worse in terms of results and the style of football. I’m looking at you, December 2015.

The situation with Mourinho does feel slightly different. It’s hard to remember a time when the atmosphere around the club was quite so toxic. Under Van Gaal the fans were mostly bored to tears whilst under Moyes they could see a man out of his depth with players that weren’t buying his approach. It was never quite as riddled with a palpable tension between various factions as it is now, though. This is different, but is it a situation that is retrievable?

As far as Mourinho’s track record tells us, you would have to say no. On the basis of Saturday’s display against West Ham, or utter lack thereof, you’d also have to have some doubts. However, the simple fact is, the United boss has to turn this around, both for himself and for the club.

The Portuguese must be acutely aware of the fact that he is running out of places to go to remain at the top level of club management. It’s hard to envisage many other takers in Spain or England and any German club other than Bayern Munich would probably represent a step down in his eyes. The project at PSG has often been mooted but in reality, that too is a downgrade other than taking a run at the Champions League.

So, with all this considered, it should be business as usual at Old Trafford on Tuesday night for the visit of Valencia. Except that doesn’t really feel like the case at the moment as it’s hard to imagine this United side pulling their socks up and showing a bit of spirit, so insipid was the performance at the weekend. Plus, owing largely to the assumed narrative of Mourinho’s third season syndrome and his penchant for going on the offensive, the world appears to be waiting for the moment that flicks the switch to full ‘end of days’ mode.

Some fans are even wilfully hoping for a Manchester United defeat in the hope that it will cause Ed Woodward to take action and swing the axe down on Mourinho, paving the way for world renowned magician, Zinedine Zidane to come and work a minor miracle with players far inferior to those he won a treble of Champions League titles with at Real Madrid.

Win or lose, it seems very unlikely that Mourinho will be shown the door this week but another unsatisfactory result will heavily increase the clamour. Thankfully, United face another side that hasn’t enjoyed the best of starts to their league campaign. Valencia sit 14th in La Liga due to a lot of draws rather than poor defeats, though, so it would be foolish to write them off. A draw at Old Trafford would also be a good result for them – for United, not so much.

As far as actual team news for the game, the United manager wasn’t given much opportunity to give any during his press conference with most of the time spent debating the atmosphere at the club and the precarious nature of his job. He did give an injury update via the club though so we know that Marcos Rojo is still out and that Ashley Young, Jesse Lingard and Ander Herrera have joined him on the sidelines.

It is very doubtful that we’ll see the approach taken in the West Ham defeat against Valencia, much to almost everyone’s delight. Utilising Scott McTominay on the right of a back three at the London Stadium puzzled just about everyone. Mourinho gave the reason of needing quality passes out from the back, which in fairness, the Scotland midfielder provided. He also looked hopelessly lost positionally at times and was arguably at fault for two of the goals. We don’t need to see that happen again, especially not at home.

More likely, is the reversion to a 4-3-3. Chris Smalling, Victor Lindelof and Luke Shaw will probably keep their places leaving just the right back spot to be filled by Diogo Dalot or Antonio Valencia. If Mourinho has any designs on winning round a startlingly divided fanbase and going on the front foot, he’ll go with the youngster over the club captain.

Based on the merit of performances on Saturday, there is an argument for Paul Pogba finding himself on the bench but that also seems like a rash move for Mourinho to make, all things considered. It also would not be surprising if he did just that to send a message to his French star whilst creating another tedious frenzy. Assuming the frenzy option is ignored, Pogba will probably line up with Nemanja Matic and Fred, a midfielder surely bought with the Champions League in mind.

The absence of Jesse Lingard on the right or in behind the striker surely gives Marcus Rashford a route into the starting eleven. He provided a sorely needed spark on Saturday and scored a fine goal – he deserves a start on that basis alone. Less deserving of a place in the team are Romelu Lukaku and Alexis Sanchez. Sanchez was left out of the squad entirely against West Ham despite travelling down to London. It doesn’t seem feasible that he will miss out again after looking previously untouchable in the side, regardless of end product.

As has been the case with Lukaku for a few weeks, he still looks tired and off the pace but as long as the big games keep coming, Mourinho will almost certainly keep the faith. The Belgian does look like he would benefit from conveniently picking up a two week knock before the international break, though. United need him firing, and sharpish. There’s a lot of work to be done before we can even regard the start to this season as passable, never mind positive.